Often when we speak of confession, one picture emerges in our minds: a contrite person confessing their sins. Granted, this is a vital aspect of engaging fully in the life offered to us by Jesus, and I talked about this in the post To Confess or Not Confess? We are constantly called to confess our sins throughout Scripture. However, we are also called to confess our belief. Actually, the very act of confessing our sins is an act of confessing what we believe. Think about it this way, in confessing our sin what we are really saying is that we believe God is a holy God whose very character reveals our brokenness, whose mercy makes him approachable, and whose compassion accepts our confession. Confession is, in a very tangible and practical way, actively believing the gospel—that through Jesus, God will pardon and extend grace towards us as we confess.

Our belief is intertwined in the act of confession.

It only makes sense then that we would also intentionally confess what we believe. I love it when the Apostles Creed is a part of the worship service. It’s not just because I love the historic aspects of our faith. (A quick tangent: Although the Apostles Creed was written in the second century, long before the Scriptures were formally canonized, there is not one line in the Creed that isn’t in line with the New Testament. It’s important to see the Creed’s primacy in preserving the essentials of the Apostolic faith). So, there is something profoundly unifying, and powerful, about joining a room full of people in confessing the Creed—the core tenets of our faith. You may not know everyone joining in the confession, but you know that you are deeply knit together in a bond that only Christ can create through your shared faith. You also participate in an act that transcends time and space because the Creed has been confessed down throughout the ages and is currently confessed throughout the world. The Creed balances the individual and communal aspects of faith: I confess my faith, but its not just my faith it is the Church’s faith.

Over the past few months, I have begun to confess the Apostles Creed as a part of my morning and evening devotional life. Traditionally, one stands when they confess the Creed—so this is what I do. The first few times I did this, I admit, it felt odd. But over time it has become very moving for me. As I stand up and confess my faith, I do so while looking out the window of my apartment on the 21st floor. I overlook the cityscape with all its skyscrapers and thousands upon thousands of people. As the sun is rising, I tell the city what I believe. I confess it.

It is a powerful, counter-cultural act that shapes me.

I make a declaration every morning that roots me in what I believe. I am reminded that the gospel is in conflict with the world, and my perspective is changed as I remember that I am called to carry the gospel with me throughout the day. Confession of the Creed actually births a passion within me to live out God’s mission throughout my day.

Often I feel like Daniel, when he prayed in front of his window despite the edict making such acts illegal. It feels cheeky. Yet I look out of my window and with boldness I confess a different story, a better story. I confess a different authority than the story that the city wants me to live under. It is a counter-story. I am announcing the true King, and simultaneously I am pleading with my heart, body, and mind to submit to him. The truth is I need to confess my belief because my heart is so prone to disbelieve it. I need to recognize God, and what I believe, before getting caught up in the onslaught of my day. I need to be anchored in the steadfast hope of my soul before my life is bombarded by different messages.

Before I know it, the evening comes and I confess the Creed again.

It is in the evening that it seems to have its fullest power and effect on me. I stand again. I look out my window again. But this time into mostly darkness, seeing only the lights of other apartments. To the darkness, I confess my faith again. I confess the only enduring light that I know. No matter how my day went, no matter how poorly I may have lived out my faith, the city and the world cannot take away the object of my belief. While my sin may effect my witness, it doesn’t change the truth of the Creed. It doesn’t change the truth that the God I am confessing to believe in is more committed to me than I am to him.

I do not want to overlook the importance of prayer in one’s devotional life, or even the necessity of being rooted in the Scriptures on a daily basis. But what I do want to emphasize is that the act of confessing our belief is an act of worship, and it is an act that merges Scripture and prayer together in a profound way. By actively confessing what you believe it is with the hope that you may not only confess it with your lips but also with your life. 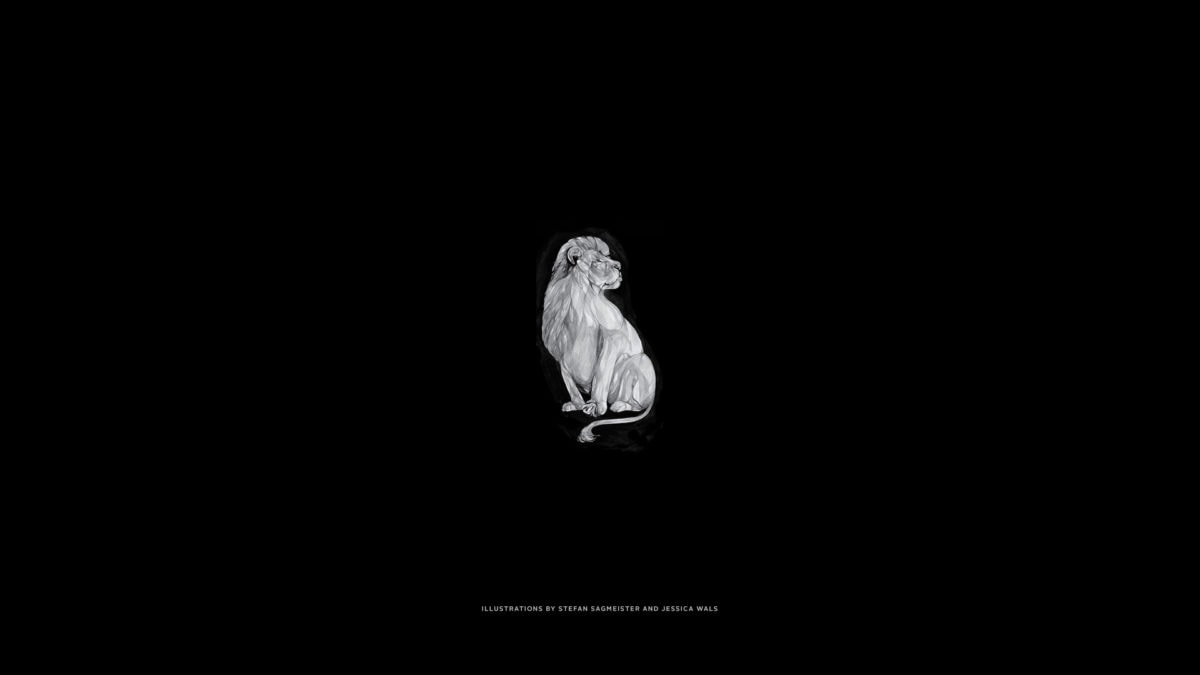