Since I am now on staff with St. Peter’s, I guess it’s about time that I introduce myself properly. Hi. My name is Mike Chase and I am married to Carrie who works as an Occupational Therapist in Mental Health in Vancouver. We met in our church’s high school youth group in grade eleven. We started dating in grade 12, were engaged in our final year of undergrad and were married the fall after we graduated. Now, after nearly seven years of marriage, we are expecting our first child this summer; a little boy who for the time being, we have nicknamed Chaby (I’ll let you figure that one out). It is certainly turning out to be a summer of major life transitions! However, we could not be more excited to meet our son and have our lives turned upside down as we try to figure out how to love this little boy.

Carrie and I were both born in Edmonton and lived there until moving to Vancouver in August 2009. I had been working in full time youth ministry at St. John the Evangelist Anglican Church and Carrie was completing a Masters in Occupational Therapy at the University of Alberta. About a week after Carrie finished her final placement we moved so that I could begin studying the Bible and theology at Regent College. I graduated just about a month ago with my Masters of Divinity and am now coming on staff with St. Peter’s to do a little bit of everything: music, preaching, leading small groups, pastoral care and of course, writing blogs!

One of the things I find most exciting about being involved in a church plant is that it forces you to wear many hats. This is good for me. Ever since I was a child my interests have been diverse to say the least. When I was in elementary school most of my time was filled with highland dancing, singing in a choir, acting in school musicals and playing the piano. When I was in middle school my family moved to Northeast England where there was no highland dancing, so instead I took up fencing, archery, Aikido and badminton. With the exception of Aikido, I continued all of those activities when we moved back to Canada two years later. Eventually however, they all gave way to my love of music. At first it was guitar and bass, and then in my last year of high school I took up the bagpipes. I had wanted to play ever since I was a little boy watching my grandpa and uncle play but I was too young at the time. I absolutely loved playing the pipes, but as I started competing at higher and higher levels it began to completely take over my life. I quit competing in 2007 so I could have more time write music and perform as a singer-songwriter.

Since moving to Vancouver to study at Regent, I have had little time for anything other than reading, writing and studying. I have also worked as a TA for most of time at Regent and for the last two years I have been doing an internship at St. John’s Vancouver as part of the Artizo program. Although I have certainly continued to play music at church, my writing has slowed down significantly and I no longer gig like I did in Edmonton. Perhaps my best creative outlet since moving to Vancouver has been cooking. I have always loved to cook, but over the last few years it has become something of a passion. With so many great restaurants and access to awesome ingredients, Vancouver is an easy place to fall in love with food. It is also a great way to unwind after a day of heavy thinking — a way to turn my brain off and do something with my hands, something with a tangible outcome.

Carrie and I are really excited to be staying in Vancouver and working with St. Peter’s Fireside. We have been involved in the community now for about six months, and it has been amazing to get to know this group of people that makes up St. Peter’s. It is so obvious that God is already at work in and through them and we can’t wait to see what He is going to continue to do with this group in this city. And an incredible city it is. As much as we miss the prairies, as much as we miss the sun and the big skies, we’ve fallen in love with Vancouver and the friends that we’ve made. But as beautiful and exciting as Vancouver is, it still desperately needs the gospel. It needs to know that Jesus is alive. It needs to know that an empty tomb really does change everything. And that is why I am so excited about St. Peter’s.

Read more articles by Mike Chase or about Introduction. 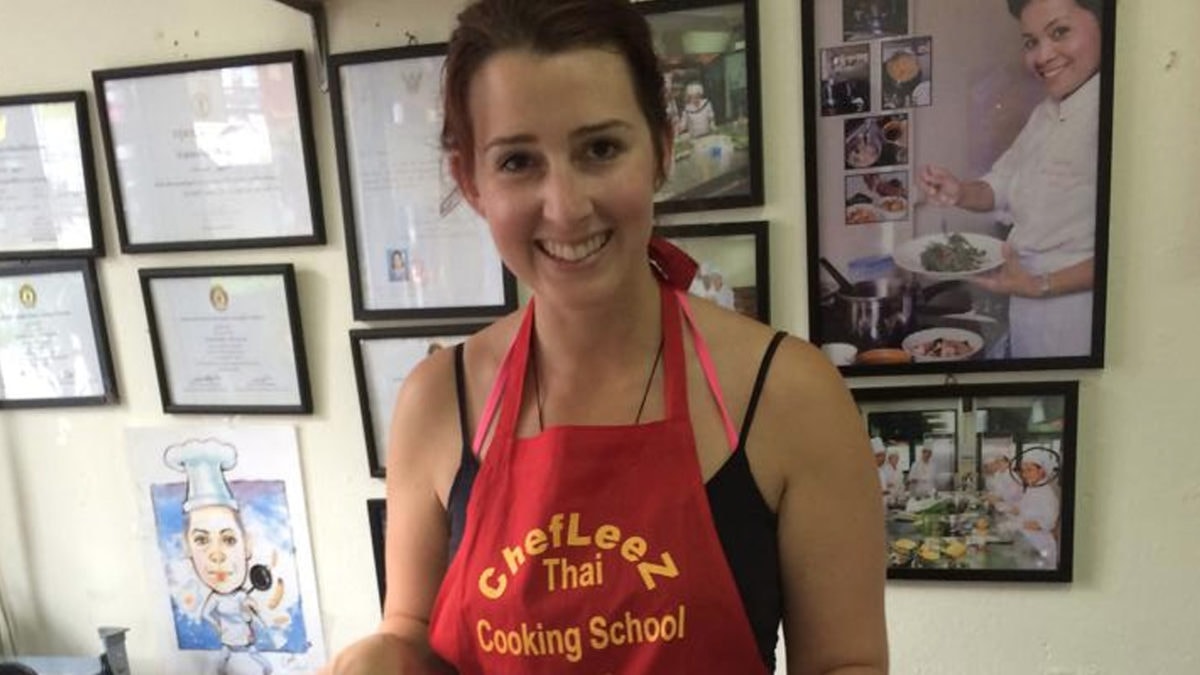 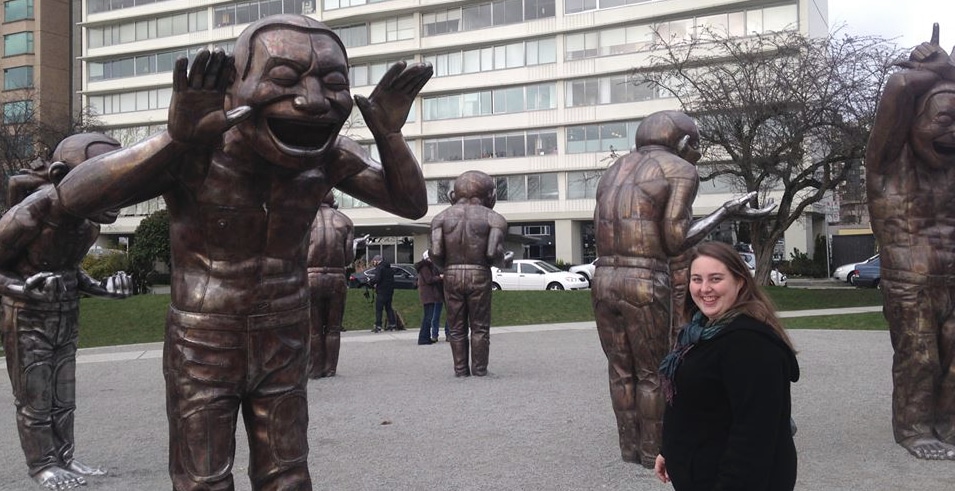