During my first year in Vancouver, I hosted an event called Beer & Theology at a local pub, aptly named “The Sin Bin.” Once a month theists of all sorts, atheists, seekers, saints, skeptics and the occasional we’re-not-alone-alien-believing-soul would grab a pint and chat. What we talked about ranged from “Does God exists?” to “Can religion and science work together?” or “If there is a God why is there evil?”

I often looked forward to these evenings, especially as I started to develop friendships with some of the regulars. One atheist in particular became a friend. We constantly had very focused, and honest conversations that remained respectful amidst our differences. While his perspective could be challenging, and even unnerving at times, I found that these sorts of conversations actually help my faith.

Much to his dismay (… I jest), here are a few ways his atheism helps my faith:

First, atheism helps my faith as I learn how to answer objections about the inspiration and authority of Scripture.

One evening, my friend said “You Christians think that God wrote the Bible, right?” to which I said “That’s a rather blunt way of stating it, but sure.” He went on “Here’s what I don’t understand. I ask Christians all the time if they read their Bible and they often say ‘No.’ Seriously? If I believed I had a book written by God I would read the s**t out of that book!”

Perhaps this is a tad crass, but its a solid, solid point.

If we took seriously the inspiration and authority of the Scripture, we would actually read it on a regular basis and commit our lives to its call. If we find that we aren’t reading our Bibles, or if we aren’t letting Scripture be the authoritative norm in our lives, then its possible that we haven’t seriously considered what we hold in our hands. As I have figured out different ways to explain the inspiration of Scripture to my friend, I have found that not only my love for Scripture has increased, but also my certainty in its trustworthiness. It is a immensely valuable gift from God.

Second, atheism helps my faith as I have began to own difficult theological positions.

My friend has often pushed me on what I believe, the primary issue for him being the doctrine of hell. He has read the Bible and will not put up with fancy theological ways of trying to skirt around the weightiness of hell. It actually seemed to deeply offend him when anyone would try to explain hell in a non-literal way. While I think there is validity to a metaphorical understanding of hell (i.e. the images of flames and torment are metaphors that convey a far worse reality), my friend would bring up another good point, “What good does it do for anyone if you soften the Bible to say something other than it says?”

When we don’t own the difficult or unpopular theological positions in the Bible as a part of the Christian faith, it is a great disservice to people. We are actually being dishonest. That isn’t to say that we can’t admit that we find certain doctrines challenging, or that we don’t present alternative ways of reading a text. But ultimately these issues are our unique challenges. They are a part of our faith, and skirting around them impresses nobody. My faith has grown because I’ve had to admit, time and time again, that my natural inclination is to pick and choose what parts of the Bible I like. I’ve had to own the challenging parts of Scripture and wrestle more deeply with these very texts myself.

Third, atheism helps my faith as I have constantly admitted that I’m not Omniscient

“I don’t know” is something I have learned to say with increased frequency. But I can’t tell you how many times I’ve wanted to come up with some sort of answer. I would try to resist having to say “I don’t know.” Prior to our meetings, I would spend countless hours researching and preparing to have answers. But what I found is that my friend appreciated it when I could simply say “I don’t know.” He was tired of people pretending to have all the answers. My faith grew as I became more comfortable admitting my finite knowledge. Doing this helped me walk in humility. It also helped me remember that there is only One Omniscient Being, and that it is not Alastair Sterne. It’s more than okay not to know everything.

Finally, atheism helps my faith as I have found myself driven to prayer.

After these nights, I would always go home with a heavy heart. I would be frustrated by the fact that I couldn’t rationally argue anyone into faith, but mostly burdened by the reality of people not knowing the deep love of Jesus. Every time this weightiness would come home with me, and it would drive me to my knees in prayer. I came to trust more in the reality that prayer is the greatest thing I can offer beyond arguments. When all is said and done, all that remains is prayer. My faith has grown stronger as I have learned to come to God, desperate in prayer, knowing that “what is impossible for man is possible for God” (cf. Luke 18:18-30).

While there are many other things I learned through these fun and challenging nights, I have come to find that sincere dialogue can challenge our faith, but in such a way that it deepens and strengthens. Hard questions need not shake our faith apart. Some things have been shaken, that’s for sure. But the things that have fallen away have often been shallow answers to complicated questions, ignorance in important theological doctrines, half-hearted Bible study, inconsistency in prayer, and the anxiety or fear of having to defend my faith. To paraphrase the author of Hebrews, “the things that are shaken have been removed in order that the things that cannot be shaken may remain.” Jesus Christ cannot be shaken no matter how one tries. We may not have all the answers, but He will remain. 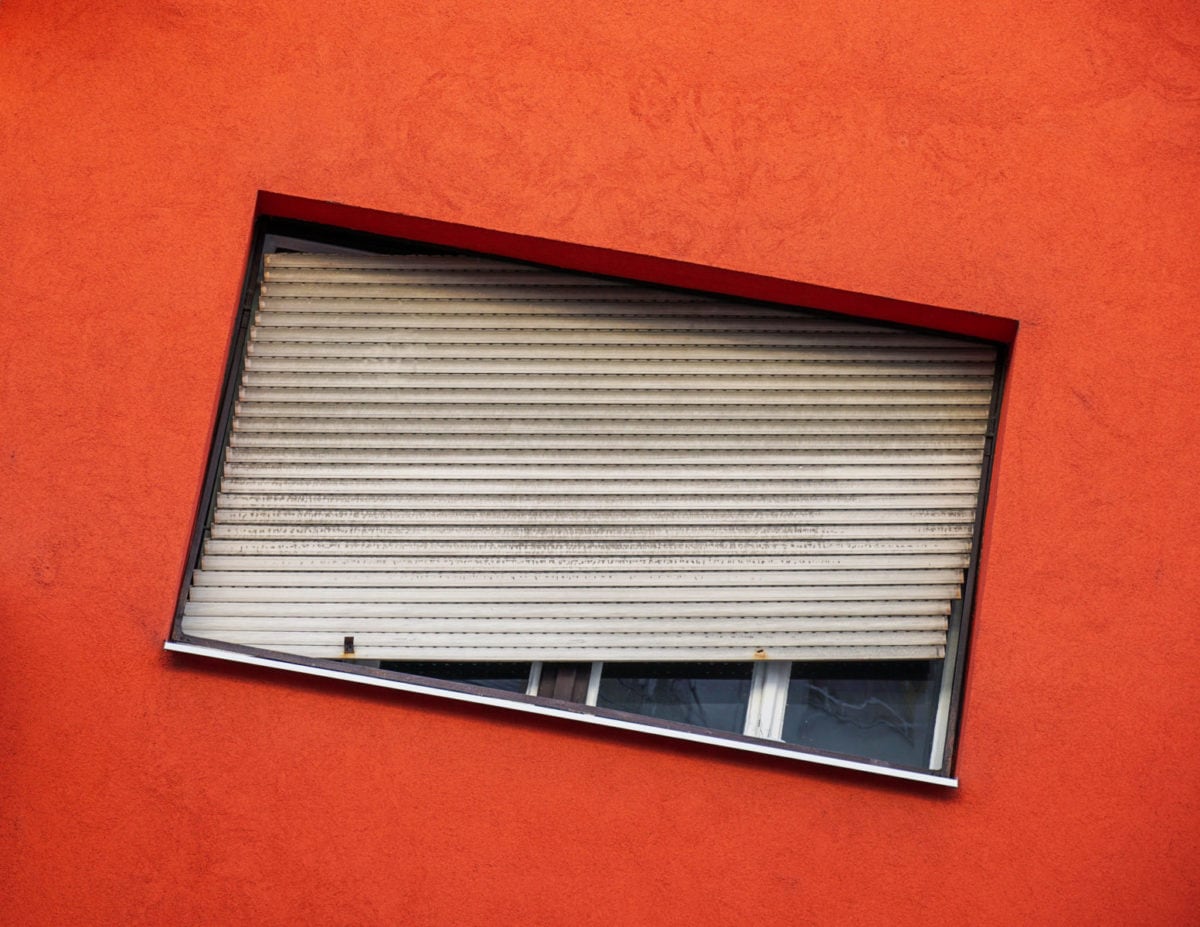 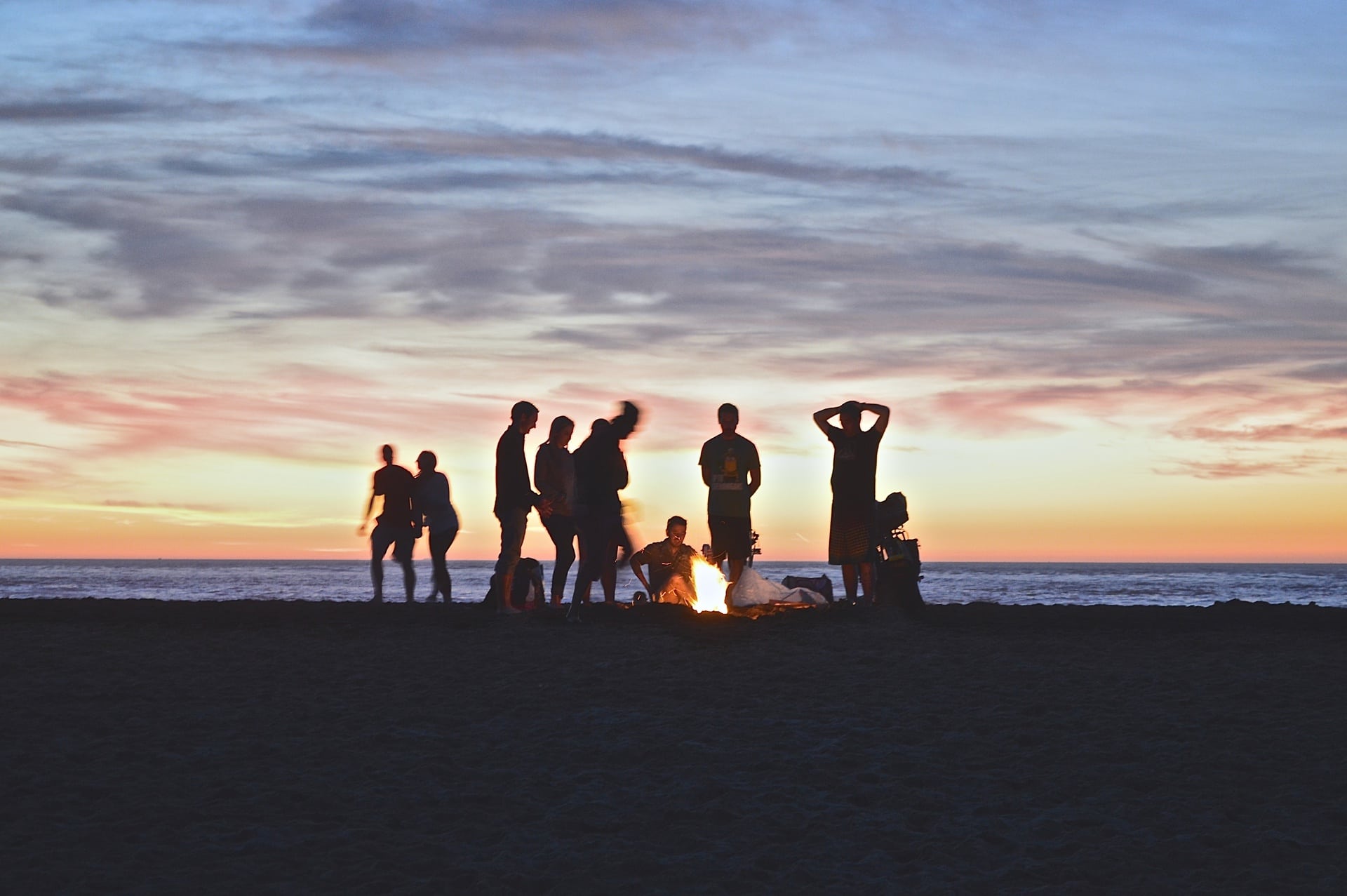 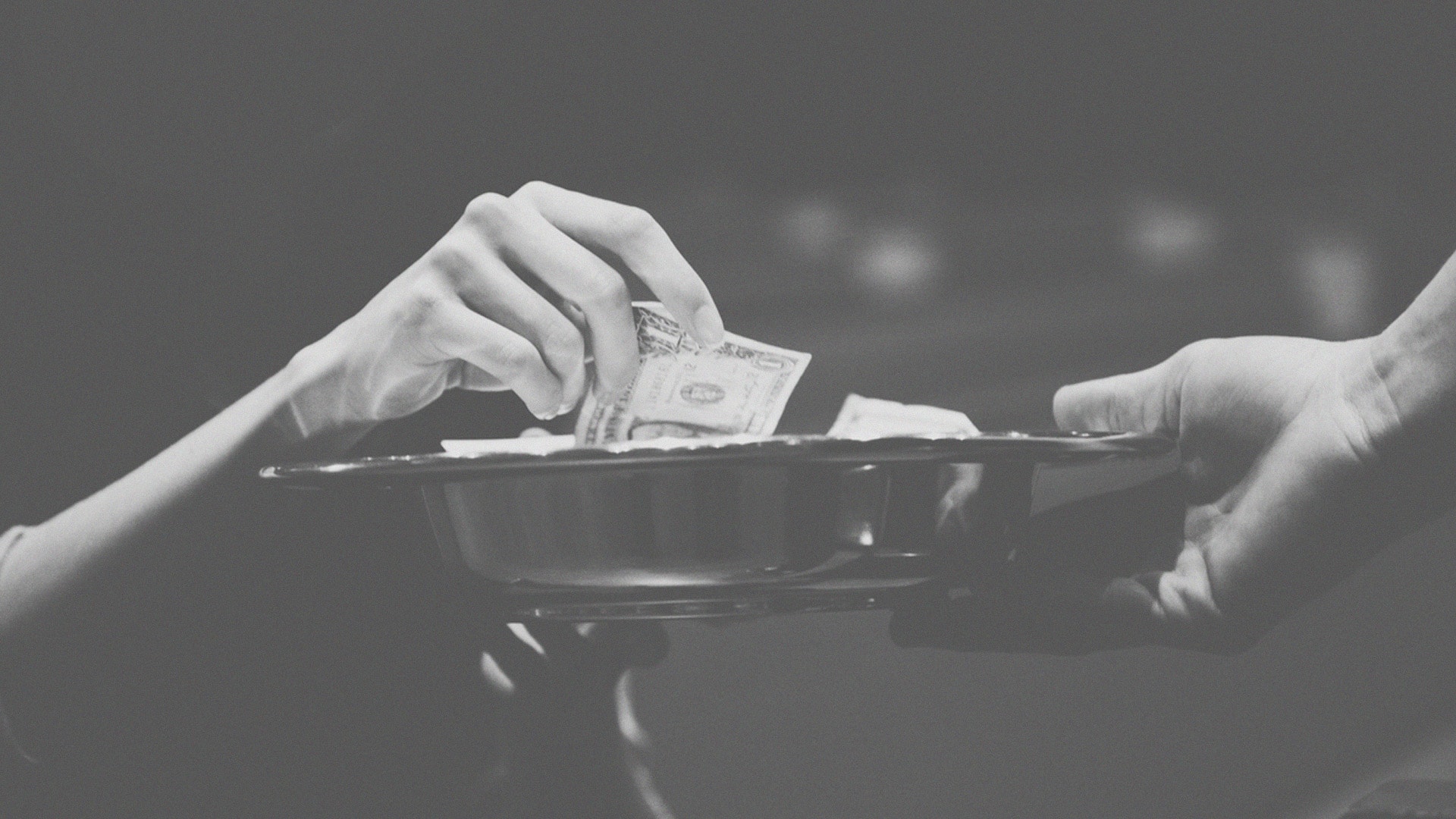