In my previous post, Away In A Manger: The Real Nativity Story – Part 1, I shared some historical background on the truth behind the Nativity Story. Why? Because taking a look at the historical context of Scripture represents an important habit for Christians: learning to be careful readers of Scripture. This is not something we do alone, in an isolated bubble. It is a discipline that requires lots and lots of effort. But it is something which we can’t afford to neglect. A healthy church is a ‘Berean’ church (Acts 17), always searching and pondering Scripture so that we can gain a clearer and better sense of God’s purposes and will. With that being said, and with the historical background of the Nativity story in mind, I now want to explore the importance of knowing the real Nativity Story.

Clarifying the circumstances of Jesus’ birth reminds us that while he was born in a state of poverty and humility, he was received in an environment of hospitality and warmth. I have read so many explanations on the nativity–one in a church bulletin just last week!– that suggest otherwise. Convention (or custom) and that which is true do not always align! In the nativity story, the bad guys are not the peasants of Bethlehem, who have long been misbranded as callous and indifferent towards the plight of Mary and Joseph. Yet the story isn’t necessarily devoid of  antagonists. Who, then, are the real “bad guys” in the nativity story?

The first verse of Luke 2 provides a clue that can orient us to some of the real enemies of God as revealed through the life of Jesus. It was a ‘decree from Caesar Augustus’ that compelled Mary and Joseph’s journey. At this moment in history, Caesar Augustus was the top dog in the world’s most powerful empire. As a key visionary and architect of the Roman world, Augustus’ regime ushered in an era known as Pax Romana (Roman Peace). Sounds attractive, doesn’t it? Unfortunately, it wasn’t as good is it sounded. Roman peace was built on a mound of exploitation, oppression and violence. And at the top of this mount was a man who claimed to be divine. That’s right, Caesar Augustus was regarded as a demi-god. And to be sure, he was a man who could expect people to do what he commanded. That’s why Joseph and Mary had to go to Bethlehem. But it’s not the only reason why they went.

Jesus has come to usher in peace that subverts and exceeds Pax Romana; a peace that is achieved through sacrificial love, service, mercy and charity.

You see, The Nativity Story, along with all of Luke’s Gospel, points us to another force at work in the world: God. It’s not mere coincidence that the Messiah was born in Bethlehem, the city of David. Long before Luke’s time, the Prophet Isaiah had spoken of a Messiah springing forth from “the stump of Jesse” (Isaiah 11).  Jesse was King David’s father.  Their family was from Bethlehem; it was a ‘stumpy’ place in the first century. Luke is reminding us that Jesus is the true, long-awaited Davidic King.  The one the nation of Israel had been yearning for. And to use another phrase from Isaiah, Jesus is the one called the Prince of Peace. He has come to usher in peace that subverts and exceeds Pax Romana; a peace that is achieved through sacrificial love, service, mercy and charity. This is the basis of the peace that God extends. It redresses, not exploits, our weaknesses. It has a special concern for the most vulnerable.

As the peace of Jesus subverts Rome’s deceptive, harsh peace, it also unmasks the false claims to divinity that people like Caesar have made throughout human history. This claim was a key instrument (a bit of propoganda, you might say!) in Rome’s on-going effort to legitimize its way of running the world. But just as God loathes the exploitation innate in Pax Romana, so too does he scorn the long-standing human tendency to play god. You see, self-deification and exploitation are often partners in crime. Caesar typifies this pernicious trend. This is a trend that God wants to abolish. He came to do just that. He came so that we might know what God is really like. And when he came, it was shocking. Because he was nothing like Rome’s top dog! Peace that is radically different from Pax Romana requires a Lord who is fundamentally different from Caesar.

And this is why our re-reading of the nativity matters. To be sure, it exonerates the peasants of Bethlehem from charges of inhospitality and indifference. But it does more: it reorients our focus to the larger, more significant issues at-play in Jesus’ ministry. It allows us to see why it is indeed good news that Jesus—and no one else—is Emmanuel, God with us. 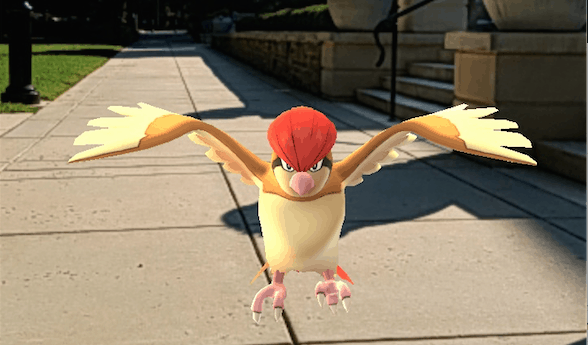 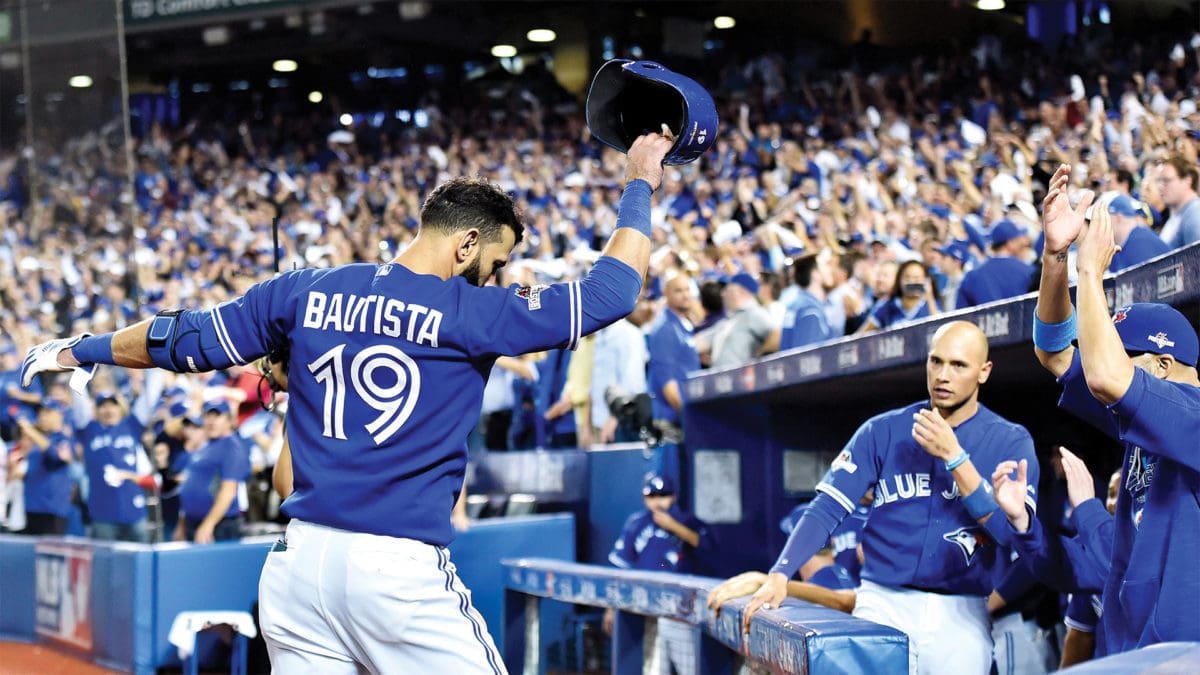