About a month ago, I wrote a blog entitled A Life Transformed. It was the second in a series I have been working on exploring the various things that we say and do as part of an Anglican communion service. Since this coming Sunday is another communion service, I thought it was about time for another blog.

What I want to look at this time is the confession of faith: The Nicene Creed. It was composed by the first worldwide gathering of the church in A.D. 325 in the city of Nicea. And although it was later expanded and revised, it has essentially remained unchanged for 1700 years

A creed is basically a statement of belief. It comes from the Latin word credo, meaning “I believe.” A creed is not intended to be a comprehensive statement, but rather a summary of core beliefs. There have been numerous creeds written throughout the history of the church, including the Apostle’s Creed and the Athanasian Creed. The Nicene Creed, however, is special because it’s the most universally accepted. Roman Catholics, Eastern Orthodox Christians and most Protestants can agree that the Nicene Creed forms the bedrock of Christian belief.

Why do we say it on Sunday mornings?

Of all the things we do on Sunday mornings, this is perhaps one of the more unusual. We stand and declare out loud, together, what it is that we believe. First of all, this is not a normal thing to do in our culture. We’re much more comfortable listening and being non-committal. For this reason, it’s also one of the more offensive things we do. The Nicene Creed doesn’t leave a lot of wiggle room. The claims it makes about who God is and what he’s done are all-encompassing and exclusive. There’s no room to be a Nicene Creed Christian and a Buddhist or Yogi.

Doesn’t this reduce Christianity to a set of intellectual beliefs?

Well, no. It doesn’t. While the Nicene Creed is a summary of what we believe as Christians, it is not primarily about me and my beliefs. The Creed paints in broad brushstrokes the history of God’s creative and saving work in the world and of our ultimate hope for him to make all things new. To say the creed is to relive this most remarkable of stories. A story we happen to find ourselves in the middle of.

The Creed paints in broad brushstrokes the history of God’s creative and saving work in the world and of our ultimate hope for him to make all things new.

The emphasis is not on our belief, it’s on God. His goodness. His love. His saving work through his son. We therefore say the creed as praise. It’s a declaration of my allegiance to the one true God; an allegiance that can never be purely intellectual. To say these words demands that I respond with my life and my love. If I truly believe these things then my life should look different as a result. How I use my time and my money, my body and my possessions, ought to be transformed.

A perfect illustration of this is the group of those who gathered to write the creed in the year 325. It was not, as most people would expect, a room full of scholars who had never known what it was like to be a follower of Jesus in the “real world.” The widespread persecution of Christians had only ended a few years before the gathering, and many of those who gathered had experienced this first hand. Some had recently been imprisoned, tortured and exiled. Many bore on their bodies the physical testimony of their allegiance to Jesus. For these pastors and scholars, the Nicene Creed was not an intellectual exercise. It was the very same set of beliefs for which they had bled and died. Therefore for us to reduce it to the realm of the intellect is to forget that following Jesus demands the whole of our being.

The Nicene Creed is an integral part of our worship because it reminds us that what we do on Sundays is part of a larger story: the story of God’s salvation through his Son and the continuation of that story through his church.

So when we say it together on Sunday, may it be not only the declaration of your head, but also your heart.

We believe in one God,
the Father, the Almighty,
maker of heaven and earth,
of all that is,
seen and unseen.

We believe in one Lord, Jesus Christ,
the only Son of God,
eternally begotten of the Father,
God from God, Light from Light,
true God from true God,
begotten, not made,
of one Being with the Father;
through him all things were made.
For us and for our salvation he came down from heaven,
was incarnate from the Holy Spirit and the Virgin Mary
and was made man.
For our sake he was crucified under Pontius Pilate;
he suffered death and was buried.
On the third day he rose again
in accordance with the Scriptures;
he ascended into heaven
and is seated at the right hand of the Father.
He will come again in glory to judge the living and the dead,
and his kingdom will have no end.

We believe in the Holy Spirit,
the Lord, the giver of life,
who proceeds from the Father and the Son,
who with the Father and the Son is worshipped and glorified,
who has spoken through the prophets.
We believe in one holy catholic and apostolic Church.
We acknowledge one baptism for the forgiveness of sins.
We look for the resurrection of the dead,
and the life of the world to come.
Amen. 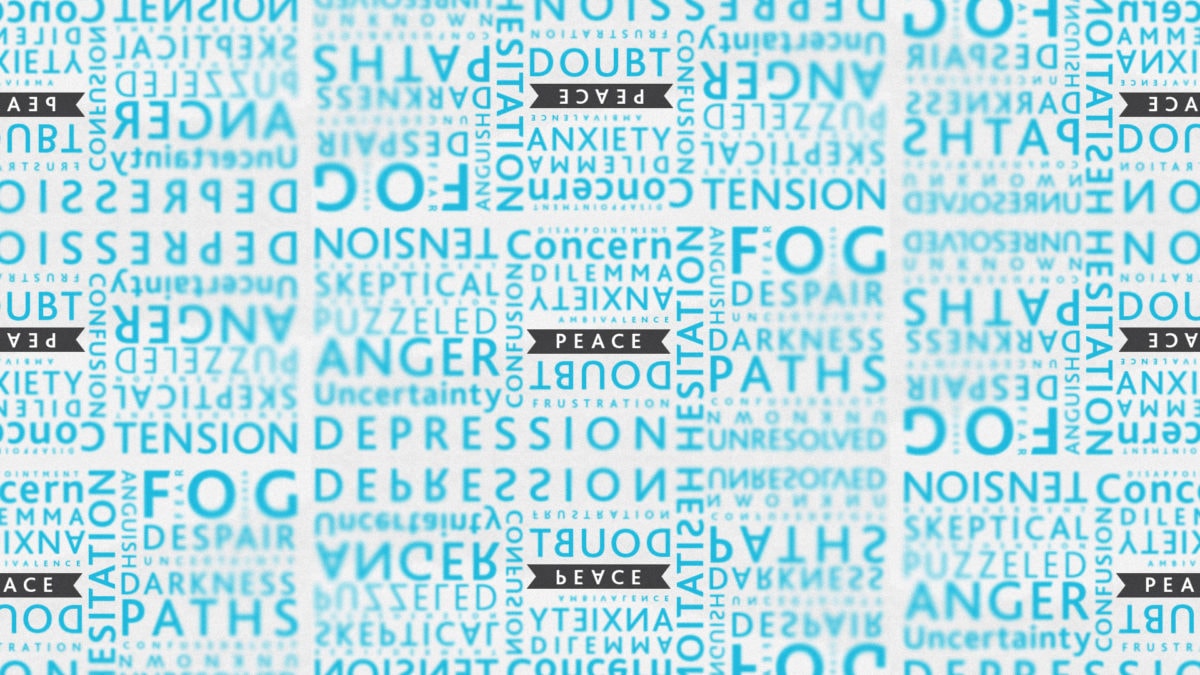