Today, we will continue with the fifth point of Liberal Christianity: Abortion, homosexuality and other not-so-hot-button issues. Douglas Todd writes:

Unfortunately, “hot-button” sex-related issues always draw the most intense media attention. Journalists generally focus on how conservative Christians go against the secular grain in opposing abortion, homosexuality, prostitution, divorce, sex outside marriage and contraception. Liberal Christians, on the other hand, have different degrees of openness to all these things, as well as to euthanasia.

I must confess that I am reluctant to respond to this point. Disagreement over these issues within Vancouver factored into the spilt of the Anglican Church (And to be fair, while topics like homosexuality were at the forefront,  disagreement on basic beliefs was the underlying issue.). These issues continue to fuel heated public debate, one only needs to think about Trinity Western University or the Vancouver School Board. While the aftermath of the schism is still deeply painful for many, and while disputes still erupt in media, the pain of those who face these “issues” in their day-to-day lives is often trivialized while we’re busy using them to make a point. The last thing I want to do is contribute any more pain to those who already feel marginalized, rejected or dehumanized by the church. None of these issues are disembodied from people, on that much Evangelicals and Liberal Christians can agree.

We empathetically agree with Todd when he begins this fifth point with “Unfortunately.” It is unfortunate that “hot-button” issues draw the most intense media attention, and it is grievously unfortunate that they have played a role in dividing the church. I am not against public theology, but problems arise when that public discourse happens in the media. When it comes to abortion, homosexuality, prostitution, divorce, sex outside marriage, contraception or euthanasia we are always talking about individuals.  These people — made in the image of God — have stories more complicated and beautiful than soundbites can capture. We’re talking about people who need theology that can meaningfully meet them as they are and where they are, which is precisely what we all need. With no disrespect to the media, this simply cannot be found through that medium (nor on a blog for that matter!). The limitations of the medium can unintentionally dehumanize the people of “the issues.”

The medium through which people can encounter theology sturdy enough for the roads they’re traveling is the church. While the Classical traditions of the church can supply many possible remedies, pastoral care (or spiritual direction) is perhaps the most needed as the church moves forward. Once again, Liberals and Evangelicals can agree on this point. But this ancient practice requires trust. And this sort of trust won’t be developed in overly condoning or condemning soundbites. It needs to be cultivated through sharing in the life of Jesus — being found in Christ — which means being located in his church.

When the church loses sight of the people in addressing the issues, I dare to say that it is veering away from the gospel.

I understand that it may sound odd to suggest that the place which has been often seen as causing the most hurt may be the place to offer the most healing. Aelred of Rievaulx (1110-1167 A.D.) in his work Pastoral Prayer writes, “Teach me, therefore, sweet Lord, how to restrain the restless, comfort the discouraged, and support the weak. Teach me to suit myself to everyone according to his nature, character and disposition, according to his power of understanding or lack of it, as time and place require, in each case, as you would have me do.” The Classical approach to pastoral care recognizes that we do not automatically know what is required from person to person or issue to issue, and therefore no formulas will do. Even if a denomination or church knows where it stands on an issue, that does not mean it knows where it stands with a person.

Aelred’s prayer acknowledges that we need Christ to enter into our relationships to guide them towards healing, wholeness and life. It also recognizes that, within the church, we are invited to walk boldly into one another’s tears and pain, brokenness and shame, or hurt and confusion. We are meant to share each other’s burdens. Because in doing so, we mysteriously share in the life of Christ. Indeed unexpected life can be found in suffering. But only when our suffering is shared with others and directed towards Christ, instead of being glossed over or cheaply bandaged with theological stances.

Classical Christianity can propose a way forward from this point. Each generation of the church has always faced it’s own “hot-button” issues, which should give us some perspective. This doesn’t mean we have permission to grapple with the issues of our time in a nonchalant way. They still deeply matter in our cultural moment. However, what is unchanging is that the One Holy Catholic and Apostolic Church is always made up of people defined and recreated by the gospel of Jesus Christ. The church, by and large, has never existed solely for theological stances on issues. As the former Archbishop of Canterbury Michael Ramsey has said “the meaning of the Christian Church becomes most clear when it is studied in terms of the death and resurrection of Jesus Christ.” The church has always existed because of and for Christ. And he laid down and took back up his life for the sake of the people embroiled in every issue fathomable. When the church loses sight of the people in addressing the issues, I dare to say that it is veering away from the gospel of Jesus Christ.

In these issues (and many others) the Classical Christian response across the ages would not just be an empathic, listening ear, but also a readiness to share in each other’s suffering as a way of sharing in Christ’s life. There have been regrettable periods in church history where the pastoral heart of Classical Christianity has been overpowered by politics and stances. We can’t pretend we stand above this today. Perhaps there is some truth beneath the caricatures painted of Evangelicals in their malicious condemnation in these issues, and of Liberal Christians in their blind acceptance in these issues. If so, then perhaps both have a great deal to learn about sharing in Jesus’ death and resurrection.

In our next post, I will respond to the sixth point of Liberal Christianity: Reviving Ancient Spiritual Practices. 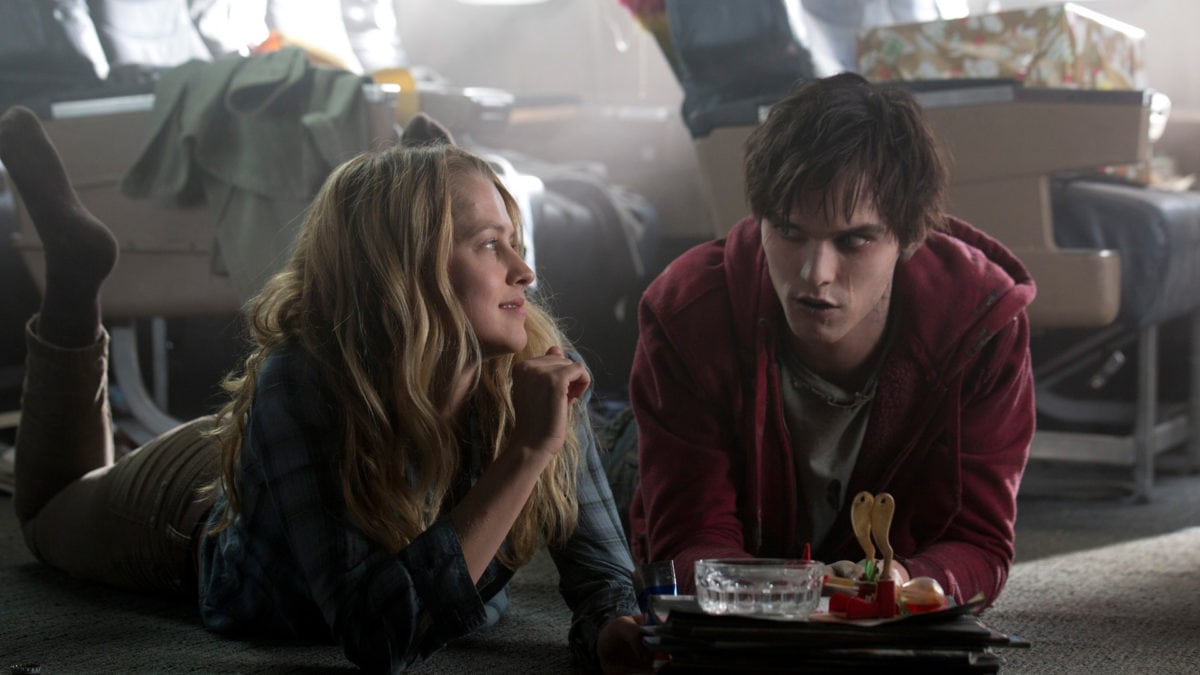