“Jesus was not status quo. He turned the established order upside down, de-emphasizing hierarchy. Instead of promoting “family values,” he asked followers to leave behind their parents. Progressive Christians note how he befriended outcasts, the poor, women, children and tax collectors. He advocated simple, equal, communal living. He also pressed for social and economic justice, for which he paid the ultimate price, execution. Many liberal Christians believe Jesus embodied the divine power of creative transformation.”

Todd reminds his reader that Jesus “was not status quo.” I could not agree more. Jesus turned a lot of things upside down. He had a special concern for the most vulnerable in society: the crippled, prostitutes, tax-collectors. He has this same concern for the vulnerable of our society. His church should, too.

The transformative social values of Jesus are not so much a quality of modern, Liberal Christianity as a hallmark of Classical Christianity. If one pays attention only to certain “fundamentalist” Christian groups from the 20th century, this point can be missed. Fundamentalism, especially the American variety, sometimes boasts a poor track record on issues of social justice. In some such groups—as I know from personal experience—the term “social justice” is highly suspect. However, when this peculiar movement is situated in the broader context of church history, its muted concern for Jesus’ social vision can be seen for all its oddness.

Consider John Chrysostom. He was a Christian bishop in Constantinople at the turn of the 4th century. In one of his most renowned set of sermons, he decries the social injustices riddling his city. He indicts the city’s prosperous people for failing to share their goods with the deprived. He likens their callous indifference to theft and defraudation. In this outlook Chysostom was hardly alone. A recent work, Through the Eye of Needle, by renowned Princeton scholar Peter Brown iterates this very point. As the Roman Empire waned, Christians exhibited a largess towards the poor that had no equivalent among non-Christian philanthropic practice. It was Christians—rank and file—who waged a ‘war of generosity’, devoting their resources to the care of those who otherwise struggled for life on the crumbs of society. It was Christians who pioneered a more just and compassionate social vision.

Nearly a thousand years later, in the 16th century, one encounters something similar in the influence of John Calvin. Notwithstanding certain controversies surrounding his theological ideas, Calvin’s legacy is marked by a consistent, profound concern for the poor, unlearned, refugees, and impaired inhabiting Geneva. He had no problem “afflicting the comfortable so as to comfort the afflicted.” This attitude is reflected in his preaching and his civic action. In its time, Calvin’s social campaigns and welfare initiatives were groundbreaking. This same passion for social relief and social justice takes further expression in the campaigns of 18th and 19th century British evangelicals. With the likes of William Wilberforce and the Earl of Shaftesbury at the helm of this group, a remarkable amount of social improvement was achieved.

All of these movements predate the rise of modern, Liberal Christianity. Where there are overlapping priorities, Liberal Christianity is beautifully reflecting the spirit of Classical Christianity in this realm. But Liberal Christianity is not alone in its enthusiasm for social relief and justice. Similar urgency is to be found in other houses of Christianity. It is to be found among the ranks of Roman Catholic, creedal, and evangelical spirituality. Further to this, a number of historians recognize the substantial role that evangelical Christians have played in the extension of Jesus’ transformation values. Consider World Vision, one of the globes’ most impactful development agencies. Or recent studies indicating that evangelical giving to relief and development initiatives continues to loom-large in the spectrum of Christian charity. We have even seen that social compassion provides an apt meeting point for collaborative efforts by Christians of different stripes. The Mennonite Central Committee (MCC) offers a wonderful case study for such cooperation.

In our next post, I will respond to the fourth point of Liberal Christianity: Embracing Evolution. 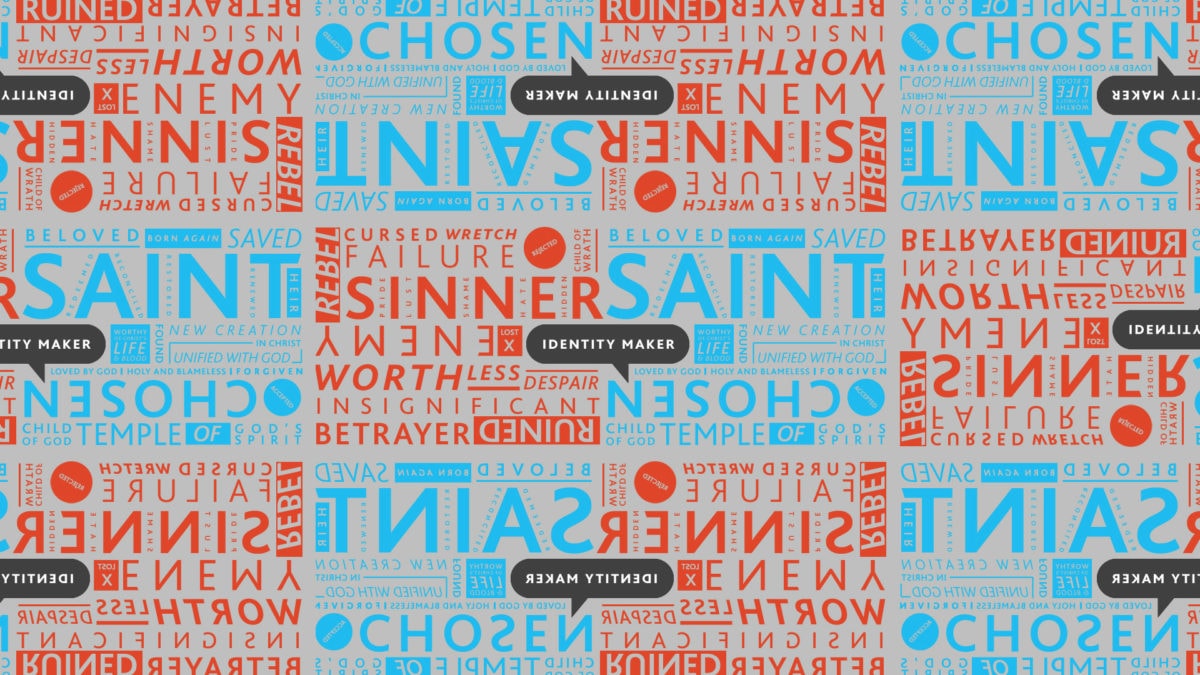