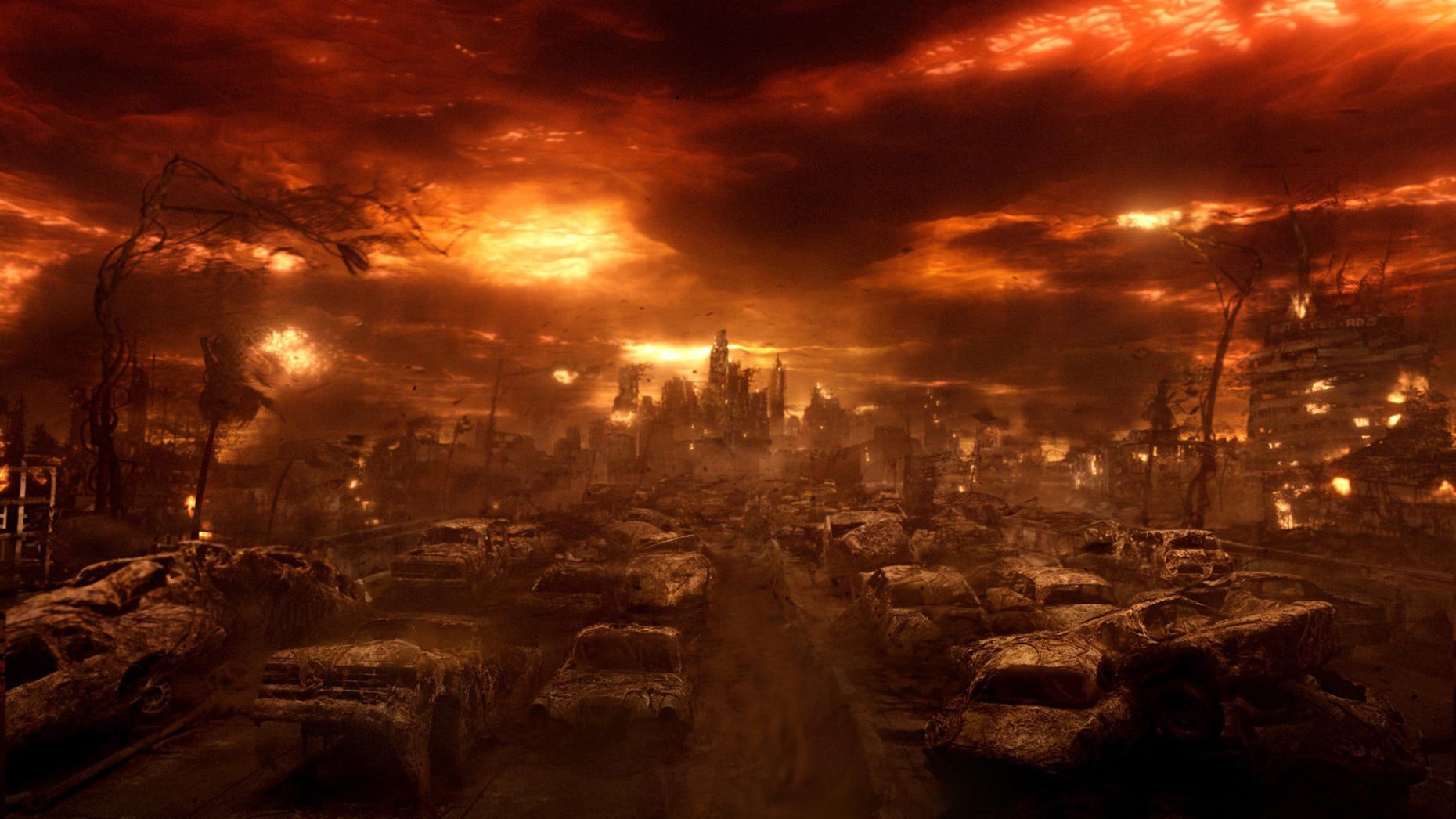 If you haven’t heard we’re starting Alpha at St. Peter’s Fireside. Of course, I say this with a John Cleese size-dose of sarcasm. It is all we have talked about for almost five weeks at our Sunday gatherings. We’ve been talking about it in our announcements, in our current sermon series (Talking About How We Talk About Jesus), and we’re even offering two Equip & Build sessions called Talking About Jesus. We’ll keep talking about Alpha and offering opportunities to get involved all the way until Tuesday, October 7th when it begins. In total we’ve given it ten weeks of promotion. It’s okay if you think it’s a little bit of overkill. It is! I’m aware of this. The point the leadership team wants to drive home is simple: reaching those who do not yet believe in Jesus matters.

Last year I wrote a post called Listening To Young Atheists: A Christian Response. I won’t rehearse the article here, but I argued, and am still persuaded, that sharing our faith is a moral responsibility. I go as far as to say that we’re immoral if we do not. (Indeed, we’re even disobedient if we ignore the Spirit’s promptings to do so). Yet it is remarkably easy to slip away from the Christian narrative into the narratives of our culture.

Our culture says “You can believe whatever you want if it improves your life: just keep it to yourself.” And we say “Okay!” Sharing our faith can be awkward, uncomfortable, even fearful. It’s much easier to go days, weeks, or even months without considering sharing our faith with others. We begin to believe that salvation isn’t as urgent as the Scriptures depict.

Our culture says “Most people are really good people. God will see that. It’ll be okay.” And of course, if this is true, the imperative to share our faith lessens again. We secretly become Panout-theists. We just believe that everything will pan out in the end. “God will surprise us,” we say, “Everyone will be forgiven. All will be well.” Yet this sort of Christian universalism is found nowhere in the Scriptures.

When we buy into these two predominant cultural narratives, the result is that we make Jesus less intense than he really is. Jesus himself said “I tell you, my friends, do not fear those who kill the body, and after that have nothing more that they can do. But I will warn you whom to fear: fear him who, after he has killed, has authority to cast into hell. Yes, I tell you, fear him!” (Luke 12:4-5).

Why are we promoting Alpha with such vigor?

It is a fearful matter.

It is an urgent matter.

I imagine that I enjoy talking about hell about as much you enjoy hearing about it. It’s very difficult to talk about hell in our cultural time and place. Even mentioning hell automatically makes us afraid that we’re falling into fear mongering. I don’t think that needs to be the case. Whatever hell ends up being (Eternal separation, Eternal torment, or Annihilationism are a few biblical suggestions), it’s not something I desire for anyone. Nor do I want to use hell as a motivator for sharing my faith or for moving people towards faith. But Christ himself warns us of hell. And the weightiness of hell helps us confront some of these cultural narratives. We must not sweep the issue under the rug or let competing visions of the world convince that it’s just an archaic doctrine to be dismissed.

We cannot forget that hell is not what Jesus desires for us.

As we confess in the Apostle’s Creed “He [Jesus] descended into hell” (cf. 1 Peter 3:18-19). Why would Jesus die and suffer in this way for us? When Jesus talks about hell in the passage above, he doesn’t stop at verse 5, he goes on to say “Are not five sparrows sold for two pennies? And not one of them is forgotten before God. Why, even the hairs of your head are all numbered. Fear not; you are of more value than many sparrows.” (Luke 12:6-7). It’s the beautiful “fear, fear not” tension.

What ultimately motivates us isn’t hell. We’re motivated by how much God values people and loves people and desires them to be saved.

We should fear God because he can rightly judge us. As Jesus says “He has the authority to cast into hell.” It doesn’t matter how good we are, our goodness will never be enough to warrant God’s gratitude or favor. Our sense of goodness is often relative to others. “Well I’m not a murderer, so I can’t be all that bad” is a classic example. But if our goodness is measured by the inapproachable light and holiness of God — it’s not enough. Any blemish is an affront to the God of the universe.

We should fear God but Jesus also says fear not. God’s desire is not to cast us into hell. As Paul says “God our Saviour desires all people to be saved and to come to the knowledge of the truth. For there is one God, and there is one mediator between God and men, the man Christ Jesus, who gave himself as a ransom for all” (1 Timothy 2:3-6). God has done everything he can to bring us into his life and love. But if we do not choose Jesus, by default we choose hell: we choose life without God.

Why are we promoting Alpha with such vigor?

Finally, let me be very clear: the fear of hell isn’t what should motive us to share our faith. It should anchor us in the seriousness of the task at hand. When we think of people’s eternal trajectories we should not be satisfied with anyone being separated from God’s love. But, and this is immensely important, what ultimately motivates us isn’t hell. We’re motivated by how much God values people and loves people and desires them to be saved. What motivates us is the unfathomable greatness and goodness of God’s love. The God who sent his Son to die for us, to even descend to hell for us. What we ultimately want isn’t for people to sign up for “fire insurance” from hell. We want people to be moved by God’s love to place their faith in Jesus because of the riches of grace.

Should Christians talk about hell? Should we leave it alone? Whatever you think, we want to know. 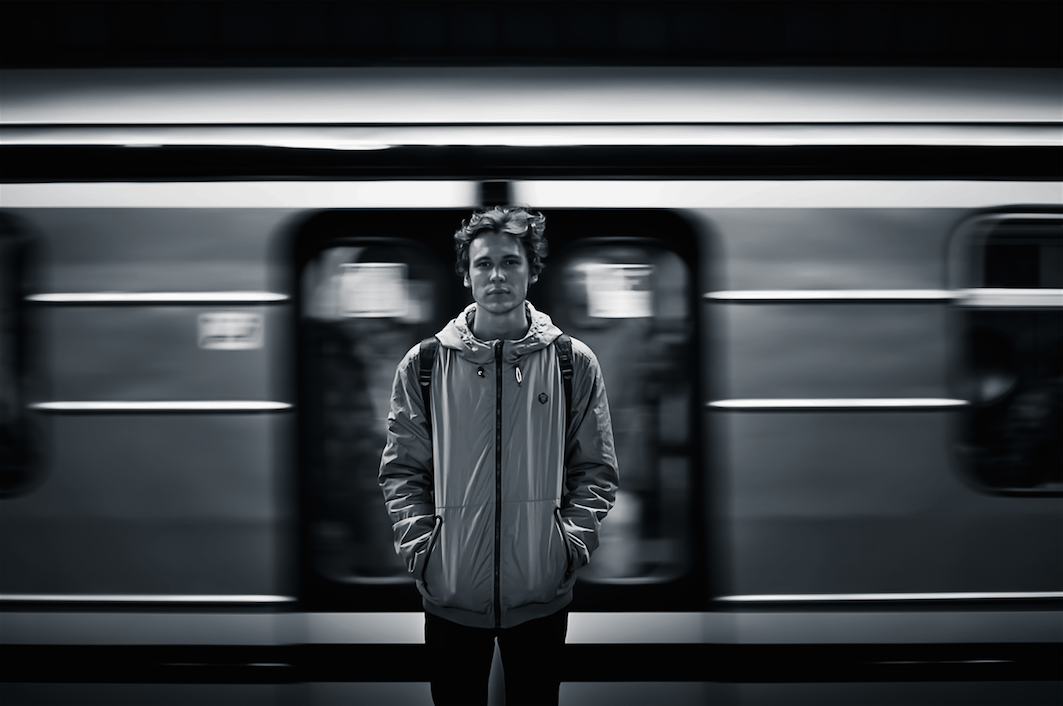 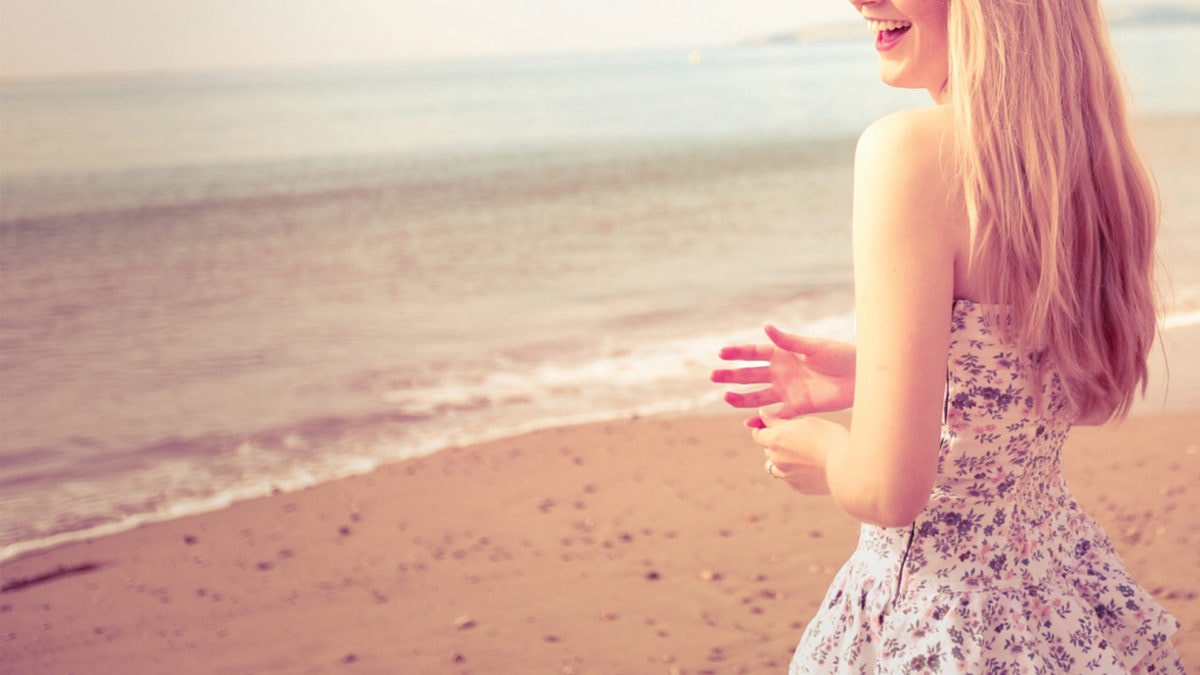