On a grey April day in 1945, Dietrich Bonhoeffer, aged 39, was hanged at the Nazi Flossenburg concentration camp. His execution order was signed by Heinrich Himmler, head of the Third Reich’s SS force and one of the major architects of the Holocaust. As he approached the gallows, Bonhoeffer uttered a few final words of defiant and resilient hope: ‘This is the end—for me, the beginning of life’. An on-site doctor, watching the execution, said that he had never seen a man die ‘so entirely submissive to the will of God’. Bonhoeffer’s martyrdom was the death of one who counted it as a privilege and honour to partake in the sufferings of the Jews who had died in the concentration camps before him. His own execution was the result of his linkage with a failed assassination attempt on Adolph Hitler.

What explains Bonhoeffer’s fearlessness and poise in the face of the reckless, wanton evil that extinguished not only his life, but the lives of millions more? What explains the fact that he refused to see his demise—and the final events of his life—as a waste? He didn’t! Consider his words from a sermon once delivered in London:

‘Why are we so afraid when we think about death? Death is not wild and terrible, if only we can be still and hold fast to God’s Word. Death is not bitter if we have not become bitter ourselves. Death is grace … it is a gateway to our homeland … the everlasting kingdom of peace’.

In exploring his courage and sacrifice, I have come to see Bonhoeffer as an exemplar of the Christian faith. To understand Bonhoeffer, one must recognize his wholehearted devotion to God. This trust and confidence in God—who was known to Bonhoeffer first and foremost through Jesus Christ—did not appear overnight. It was not a thin and ill-considered faith. It had nothing to do with pious sentimentalities.

The faith displayed in Bonhoeffer is a faith which reverenced and adored God more than all else. More than any world power. More than stature and standing. More than one’s own life. It is a form of faith that reflects a major theme of Jesus’ own definition of being a Christian: ‘Those who would gain their lives must lose them’. As with all mature Christians, Bonhoeffer knew that following Christ would come at a cost. It cannot be otherwise in this world, and certainly not in his circumstances. By the time he died, Bonhoeffer possessed this type of faith. As a result, his life mirrored the example of Christ (in a lesser and less-perfect manner), who laid down his life in overcoming and undermining the evil of the world.

Bonhoeffer’s embodiment of Christ’s example is an exhortation to me. His refusal to panic in the face of death—one of the great common denominators of humankind—is inspiring. More importantly, it is an attitude that is purely authentic for those who follow Christ and look to the restoration of all things when time gives way to eternity.

The faith displayed in Bonhoeffer is a faith which reverenced and adored God more than all else.

For these and other reasons, I am committed to dipping into some aspect of his legacy on an annual basis. He was, after all, a prolific writer of theology, letters, and even Bible commentaries. In my engagement with his life and thought, several features stand prominent. I’d like to mention three here and now. I continue to consult these reminders as I strive for Christian integrity. I see them as tips for entering into the courage and confidence that correspond with a commitment to love God with heart, soul, mind, and strength.

His magnificent reflections on this subject, entitled Life Together, exhibits his perspective in this regard. Consider this statement: ‘The prisoner, the sick person, the Christian in exile sees in the companionship of a fellow Christian a physical sign of the gracious presence of the triune God…how inexhaustible are the riches that open up for those who by God’s will are privileged to live in the daily fellowship of life with other Christians!’ More than nearly any other Christian writer, I have been summoned to the indispensability of Christian community through Bonhoeffer’s ideas. The Christian life is a life with others. Christian worship is not an isolated activity. The growth in grace and trust of God that Christ wants for his people is not a private activity.

Bonhoeffer recognized the political dimension of the church.

This is not to say that he advocated the identification of Christianity with partisan politics. But, he rightly recognized that the decision to follow Christ is, in part, a political decision. Christian life is not solely about inner piety, church meetings, and the preservation of historical doctrine. It is a commitment which carries wider implications. For this reason, Bonhoeffer—with others—stood defiant in the face of Nazi policies, which advocated social arrangements premised on racism and segregation. He refused to be compliant with efforts to compel German churches to accommodate Nazi ideology. And ultimately, he opted to join an endeavour to rid Germany of its diabolical führer, Hitler. In all of these actions, which were undertaken with mixture of audacity and trepidation, Bonhoeffer acted in accordance with his Christian convictions. His courage was not in spite of them but because of them!

Bonhoeffer recognized that the Bible is not merely a set of historical curiosities and accounts of ancient religion.

It is a set of testimonies through which God makes himself known in the world. Today. Now. Forever. While it is a collection of texts that bear the imprint of human hands, it is much more than this. It is the means by which God tells humanity what it means to be human. In Scripture, God reveals himself, and through that, shows the world the meaning of salvation. The nature of evil. The path to peace. The content of love. Unlike many in the church during his own period—and many in our day and age—Bonhoeffer used Scripture in a fitting manner. His way of reading the Bible shows us how to hear God’s just, good, and merciful voice resounding through its pages.

These are but a few of the assorted lessons I have taken from Bonhoeffer’s legacy. They continue to equip me to live with integrity for Christ in this present age. They strengthen me to enter into the mess and fray of the world as it is. But they also furnish me with hope, freedom from fear, and confidence in God’s ongoing redemptive activity. Along these lines, permit me to close with a final exhortation from my hero Dietrich Bonhoeffer:

‘Who stands fast? Only the man whose final standard is not his reason, his principles, his conscience, his freedom, his virtue, but who is ready to sacrifice all this when he is called to obedient and responsible action in faith and in exclusive allegiance to God—the responsible man, who tries to make his whole life an answer to the question and call of God’. 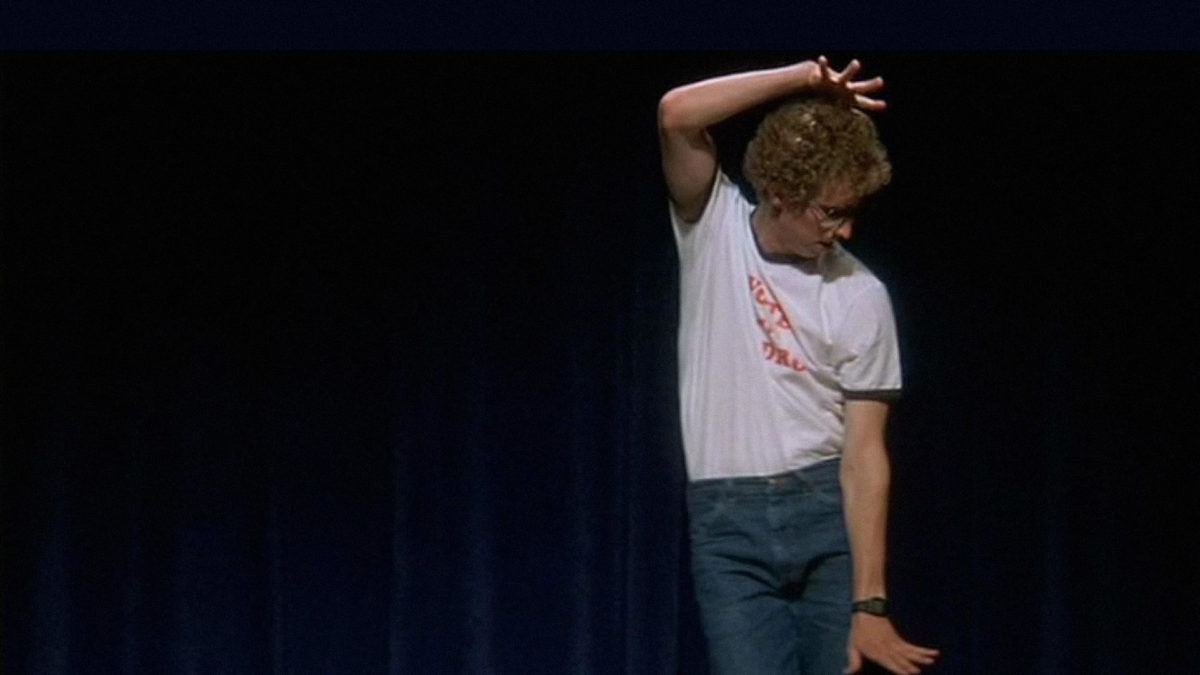