Today marks a new season in the church calendar. We’re leaving Advent and the 12 days of Christmas behind. We are now in Epiphany. Unless you have been a part of a community of faith that practices the entire church calendar, you may have never heard of this season whatsoever. Maybe you’re thinking, “Epiphany? What the what?” It’s not a season as widely known as Advent or Lent or Easter, but it is equally important.

What then is the season of Epiphany all about?

Epiphany falls on January 6th and the word means appearing or revelation. Advent prepares us for Christ’s return by anchoring us in his first appearing in the form of a baby. Epiphany grapples with what exactly that appearing means for the world.

Churches around the globe generally emphasize three events during Epiphany: the visit of the Magi to baby Jesus, the baptism of Jesus, and the miracle at the Wedding at Cana. No matter what event is emphasized, the essence is the same: the appearing  of Jesus to the world in the incarnation. It’s a time to celebrate God peering at us through human eyes and making himself known to us through Jesus’ life. During this season then, we also emphasize Jesus’ teachings to the world.

This is a season and time for readjustment. Advent and Christmas are full of family celebrations and demands, and we tend to focus our attention on those closest to us. Epiphany calls us to lift our eyes to include all the ends of the earth. We’re to knit our hearts with God’s, “who so loved the world” (John 3:16). Think of the Magi meeting baby Jesus. There is no way these men went home unchanged. They returned having gazed upon the King of the world, having seen his light. Likewise, Epiphany reminds us that we are to live in a different way having encountered Jesus ourselves. We are called to carry the light of Christ into all areas of our life.

Although we don’t preach out of a lectionary of prescribed texts at St. Peter’s, we do want the church calendar to influence the series or books we choose to preach from.

We felt that the book of Jude is a great text for Epiphany. God sent his Son. Jesus has appeared. We must learn what it means to live in light of this reality in the midst of the world that he actually appeared within. Because we face pressures all the time that press down against our faith, that make us wonder “Does my faith really matter?” Jude reminds us, that what Jesus has done and will do matters. And that our faith matters. So, for the first 4 weeks of Epiphany, we’ll be in the book of Jude.

In February, for the remaining three weeks of Epiphany, we will have a thematic series called Love/Money. We deal with money every single day, and it is often intimately connected with our hearts. We often love money. However, the incarnation changes the way we see money. Living in light of Jesus and his teachings challenges the way we use our money and the way we seek after money. But most of all, Jesus changes the way our hearts relate to money.

We chose these two series because these particular topics have a great impact for how we live as witnesses for Jesus in our city. We want to be a church that joins God in what he is doing. We want to see his kingdom come and his will be done in Vancouver as it is in Heaven. This is what Epiphany is all about! But in order to do that, we need to be a community of contrast. We need to be a community that is distinct from our city’s culture but also a community that is for our city. We want to offer two practical ways of doing this: we must know how to contend for our faith within our space and time and the pressures we face in our city. We also need to uproot the cultural narratives surrounding money, and how easily we buy into the misuse of money taught by our culture.

I am personally giddy to get into Epiphany. If you live in the Vancouver area, and have been following our blog, I want to invite you to join us this season. Come check out a Sunday service, or a small group, or one of our events.

May the light of Christ be known in our lives, in our city and in our world.

Read more articles by Alastair Sterne or about Worship. 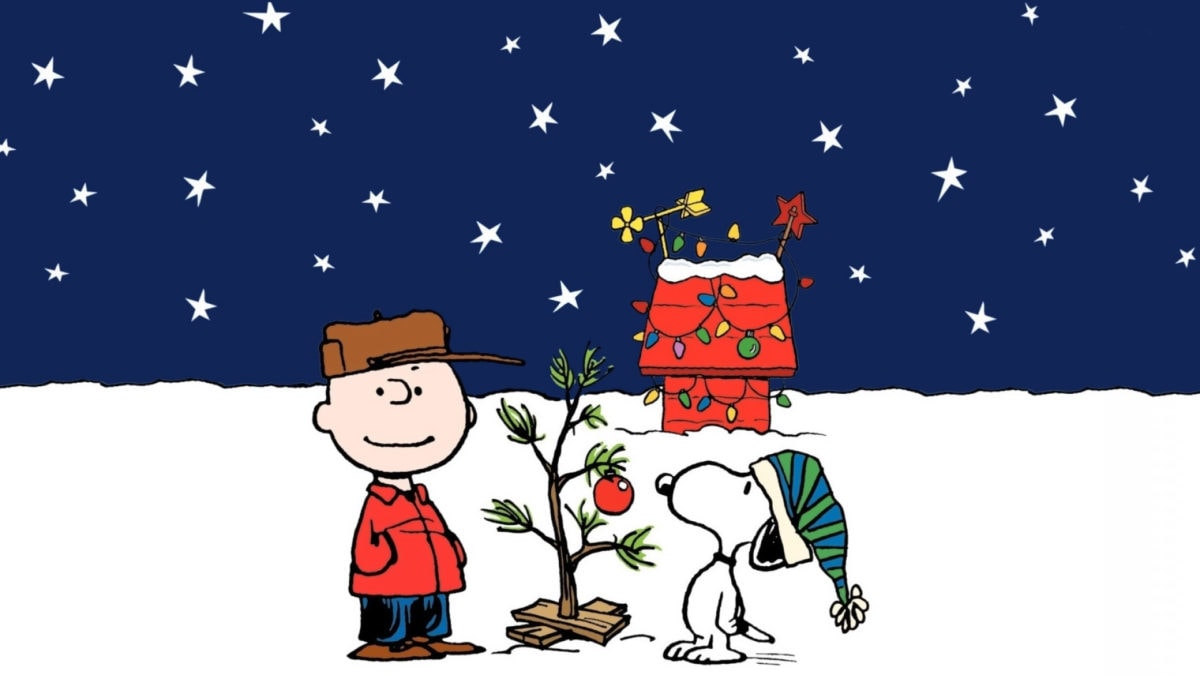