A few weeks ago, I found a list I wrote when I was 16 of all the things I had hoped and planned to do and see by the time I turned 25. I nearly died laughing at how optimistic, ambitious, and entirely unrealistic (translation: idealistic) my 16-year-old self was.

I had plans. I had dreams. I had goals. Some were big dreams and some were more tangible ones. Some, I held to tightly and worked really hard to see happen. Many happened. Some never did. And a few nearly broke my heart in the way that they fell apart.

Sixteen-year-old me probably wouldn’t have believed what the real “to-do-before-25” list would say, both in how much harder the real version has been and how much better it has been too. My story has unfolded in unexpected progressions of disappointment, hope, and re-direction. I’ve worked hard for things and have had last minute changes of plans. I’ve had unexpected events happen (both good and bad) that changed my life dramatically. I’ve had moments when I thought I knew what I wanted to or would do next, and I’ve had many moments where I’ve felt lost, frustrated, and confused. I’ve bought one-way plane tickets to places I’d never been before and moved more times than I can recall. I’ve seen Jesus graciously grow my heart for particular issues and peoples and places in a way that has re-directed my ambition almost unrecognizably away from where it once was.

And, I’m absolutely certain that my scenic-detour adventure of a story is not all that unique. Because, rarely does the calling, leading, and faithfulness of God unfold in a predictable or linear fashion.

I still have dreams and plans and goals: In fact, I love making plans. I still write and modify my one-year, five-year, and life-long lists on a regular basis. But, I’ve come to learn that our plans are about as predictable as the springtime weather in Vancouver, the Canucks’ scoring, and the value of the loonie. We can try to hold on to false hope that they’re somehow secure, but we’ll find ourselves caught in the rain without Gore-Tex or an umbrella, heartbroken by an(other) early playoff exit, or riding a wave of financial anxiety.

We simply cannot trust our own plans.

We can plan. We can dream. We can schedule. We can work hard.

But we have to be really careful about how we do those things.

In the book of James (James 4:13-17), we’re given a pretty clear warning regarding the pride of thinking that we can control what our days or years will look like. In response to the determination of plans — both daily plans and longer term goals — James reminds us that we will never know what tomorrow will bring. And then he follows with this: “What is your life? For you are a mist that appears for a little time and then vanishes. Instead you ought to say, ‘If the Lord wills, we will live and do this or that.’ As it is, you boast in your arrogance. All such boasting is evil. So whoever knows the right thing to do and fails to do it, for him it is sin.”

Not exactly. And yet, sort of.

On a macro level, what James is looking at here is the motivation behind making these plans. He’s concerned that we’re making plans that aren’t surrendered to the greater reality of the Gospel. He’s pinpointing the reality that when we trust our plans and our own ideas more than we trust the goodness and leading of God, that’s when making plans becomes arrogant. When we put more hope in our goals than we do in Christ himself, that’s when our plans become sin.

In both the big-picture progression and the day-to-day details, the Holy Spirit asks us to trust His direction as we move forward in each aspect of our lives.

whoever knows the right thing to do and fails to do it, for him it is sin.” James points to the sin of not doing that which we ought, but he does so in the context of living with a posture of full surrender to the will of God. The fundamental question here isn’t about us adding more things to our schedules. It is this: are we willing to say yes to God’s leading, even if it interrupts or changes our own plans? Are will willing to be obedient – even if that looks like redirection or surrender of what we wanted our lives and days to look like?

Because, on a micro level, James is also anchoring his readers back in the reality that a life fully surrendered to the things — and timelines — of God is one that is often interrupted. God calls us primarily to know and love Him. And from a place of fundamentally knowing Christ, to love our neighbours. In order to truly love our neighbours and care for the poor and the marginalized, we have to be willing to open our lives to interruptions and inconveniences — not only in major life events or larger questions of calling, but also in the day-to-day walking-around rhythms and realities of our lives.

We see this surrender and interruption in the life of Jesus continually. In the Gospels, His daily plans are interrupted by crowds wanting to hear Him speak or with requests to heal. He’s inundated with hunger and sickness and the neediness of His own disciples constantly. And He responds with compassion. He responds with His time and His full attention. He sees the people behind the interruptions more than the interruptions themselves. He lived in such way that showed that His entire life on earth was surrendered to whatever God had for Him to do. He even took on death with the same posture: “Not my will, but Yours be done.” (Luke 22:42)

When I want to go into hyper-planner mode (nearly all the time!) and when I cling to my goals or ideas about the future more than I do to the assurance of God being faithful, I so desperately need those four words to shatter my arrogance: If the Lord wills.

Amidst the unknowns and the interruptions and re-directions of daily life: If the Lord wills. Not our plans, but His be done.

Read more articles by Alida Oegema or about Uncategorized. 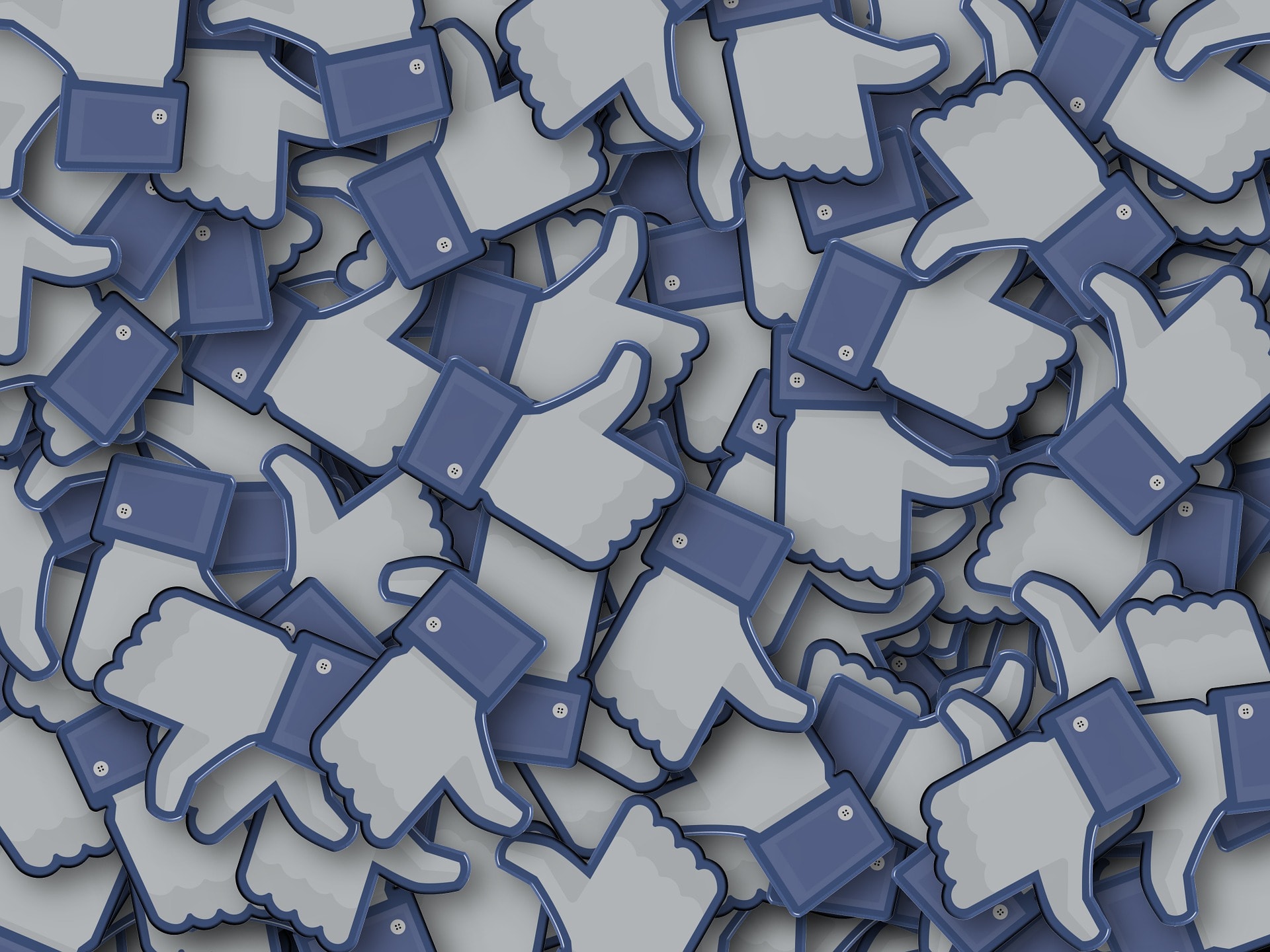