My daughter Ansley has entered a new phase. It’s not quite as adorable as her first words or when she first started to nuzzle her head into my neck when I carry her. Her new phase is a two letter word, ‘No!’ With uncanny frequency, she embarks on miniature tirades of ‘No!’ She’ll storm around the house saying ‘No!’ to everything and anything. ‘No!’ to the table. ‘No!’ to the rug. ‘No!’ to Elmo. ‘No!’ to even the air. It often spills over into the park, where she’ll greet other children by shouting boldly and courageously, ’No!’ Some of the kids might develop a complex (sorry little Tommy, it’s not you, it’s her). In an admirable way, Ansley has no problem saying no to things, people, and opportunities. While it’s imbalanced, and sometimes awkward in public, I fear she may lose this capacity. We need to say ‘no’ with the same boldness and courage.

I’m not saying we should start shouting ‘no’ at our loved ones or strangers (unless they’re doing something creepy). But I think we all know this: saying ‘no’ mysteriously gets harder and harder as we get older. Or maybe it’s not so mysterious. It all stems out of a ‘yes’ problem. Like Stefon from SNL, we’re constantly saying “Yes, Yes, Yes, Yes, Yesssss.” But we’re usually saying ‘yes’ for the wrong reasons.

While it can be easier to say ‘no’ to something we abhor or just don’t want to do, it can be exceptionally hard to say ‘no’ to good things, to opportunities, or when someone needs something. What would it say about us if we said ‘No!’?

What we usually fail to recognize is that when we say ‘yes’ to something we are always saying ‘no’ to something else. And it comes with a cost.

I learned this the hard way.

I paid the high cost of saying ‘yes’ to far, far too many things. I have always been an overachiever. I wear the badge of busy with pride. “‘Yes’ I can do that, and that, and that too! And hey, did you notice how many things I accomplished?” But what was the result? I never had any time for developing meaningful friendships. What little time I had for Julia was overshadowed by a cloud of exhaustion. I was often scatter brained and permanently preoccupied with my never-ending list of responsibilities and tasks and the nagging sense that it all can’t be accomplished.

Then it all started to crumble. Loneliness took over. Exhaustion crippled me. Julia couldn’t take my busyness anymore. My mile long to-do list overwhelmed me and I couldn’t even look at it. I reached a breaking point where things had to change. I had to learn to say ‘no.’

So I committed to learning how to say ‘no.’ No matter what I would be invited to do, even if it is a good thing, I would say ‘no’ if I had to decide on the spot. Just last week, I was invited to sit on two different board of directors. Both are organizations that I’m passionate about. Both would involve a hefty degree of influence and responsibility. Both would pad up my resume. It was tempting to say ‘yes.’ It wouldn’t have taken much creativity to justify saying ‘yes’ to each opportunity. I could say ‘they align with my passions, they will create opportunities for my existing commitments and responsibilities at St. Peter’s’ and on and on I could go. But I followed Ansley’s good example, and after some prayer and counsel, I said ‘No!’ Perhaps less forcefully. If I’m honest, I said ‘no’ quite reluctantly (yet with conviction).

What we usually fail to recognize is that when we say ‘yes’ to something we are always saying ‘no’ to something else. And it comes with a cost.

Why do I say ‘No!’ to such great opportunities?

Because I know what I’m saying ‘yes’ to.

Jesus models this practice for us. Throughout the gospels, over and over actually, we’re told that Jesus would withdraw to pray in “desolated places.” If anyone could justify excessive work, you would think it would be Jesus. But Jesus often said no to the busyness and endless demands that he faced. Why? Because he was saying yes to the Father. He was modeling what it’s like to be truly human. He was modeling how saying ‘yes’ to the right things means that we will say ‘no’ even to good things. And, of course, Jesus says “Let what you say simply be a ‘Yes’ or ‘No’” (Matthew 5:37).

But how does saying ‘yes’ or ‘no’ become a simple matter?

It helps if we know what we’re saying ‘yes’ to. 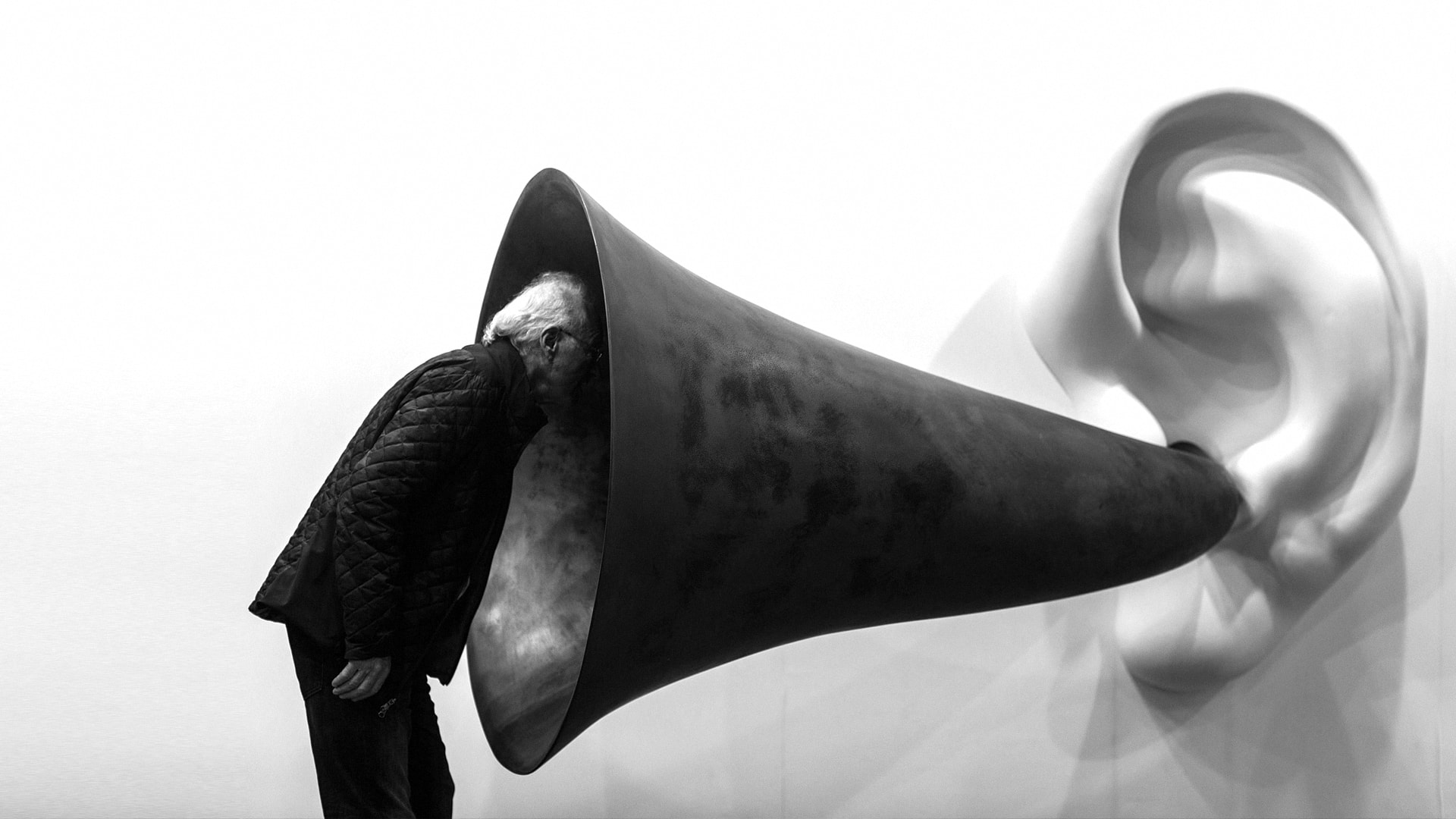