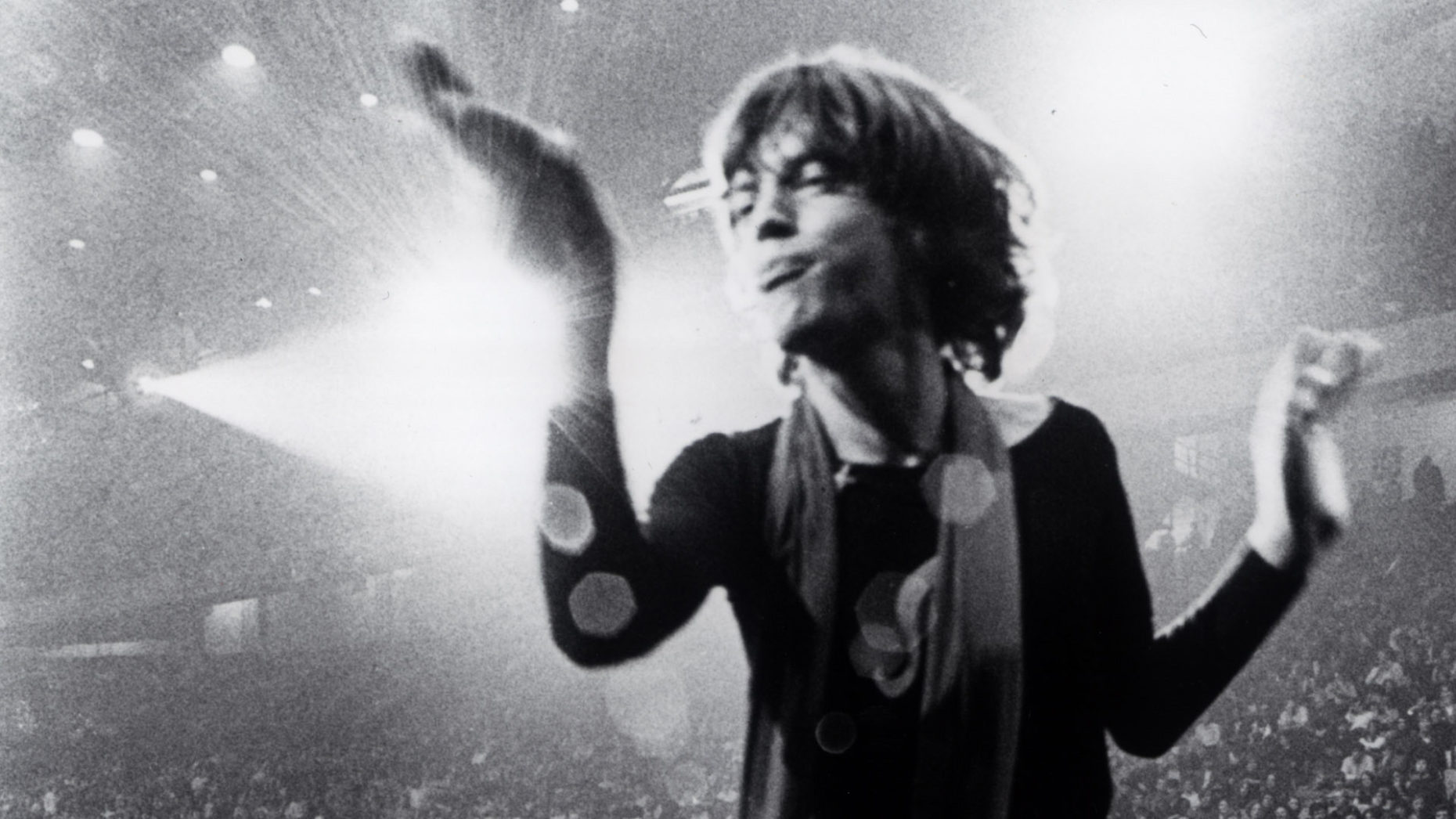 Beatles or Stones? To be honest, I’ve never been much of a Beatles fan. Gasp! How could you? Before you disregard what I have to say, it’s not that I don’t like the Beatles. I respect what they did for the Rock and Roll genre. They were innovators. However, as innovative as they were, their pretty boy image and borderline-at-best rock sound leaned more in the pop direction.

Enter The Rolling Stones. With hits like “You Can’t Always Get What You Want” and “Gimme Shelter” the Stones solidified the bad boy rocker image. However, the effects of their rock career are represented in the well-known track “(I Can’t Get No) Satisfaction.” The entire song is about finding zero fulfillment in the increasingly commercialized world and also the celebrity lifestyle of sex, drugs, and rock and roll. For as “bad boy” as the Stones wanted to come off, this is a pretty vulnerable song.

As Christians, it’s easy to say “Well duh. Debauchery doesn’t provide any satisfaction in the long run,” but what happens when we find ourselves not being satisfied by Jesus either? It’s a hard question, but I would say that a lot of us have been there. To never have doubt or dissatisfaction with the Christian life probably means you’re not doing it right.

I’ve written before that one of the best ways to restore our faith in Jesus or to give our faith a jump start is to remember all the ways the Lord has worked in our lives. The easiest way to become cynical and dissatisfied in Jesus is to focus on all the things we don’t have. For a couple of weeks I haven’t wanted to read my Bible, I haven’t wanted to play worship songs, and my prayer life has been off. You want to know why? It’s because I wasn’t doing those things regularly. I didn’t “get no satisfaction” because I wasn’t practicing those disciplines. So the first thing I’m rolling (pun-intended) around in my head is:

No one says “I don’t know why I’m starving,” when they haven’t eaten anything.

We all have to eat in order to not be hungry. Our bodies need sustenance. They need food and water to break down into essential nutrients so they can perform their duties every day. I had a bout with dehydration a couple of weeks ago and it was no fun! It felt like my legs were so heavy they were halfway into the ground while I was walking. It was because I didn’t properly hydrate myself. Likewise, if we don’t properly feed our souls with the things of Jesus, we’re going to become spiritually dehydrated. This leads me to my second thought:

Filling our souls with the wrong things may keep us going, but will keep us dissatisfied.

I’m a Netflix junkie. I’m a self-proclaimed binge watcher. It’s funny to say (because it’s an oxymoron), but I think binge watching is okay in moderation. There’s nothing wrong with the occasional day of celebrating the glory of an entire season ripe for the watching. However, if we let this get out of hand, we will find ourselves replacing Spiritual disciplines, and find ourselves dissatisfied in what these practices have to offer us.

The easiest way to become cynical and dissatisfied in Jesus is to focus on all the things we don’t have.

Obligation is good for us, but no one likes obligation. I’ve always seen obligation as a bad thing. I’ve even thrown around the words “lukewarm Christian” to describe someone who is practicing the faith out of obligation. I had a professor in seminary who would always challenge me. I remember sitting in class, and we got on the topic of worship. I asked the question with a you’ve-got-to-be-kidding-me kind of tone, “So…you mean we’re supposed to worship even when we don’t feel like it?”

I think his answer was along of the lines of “Of course.”

I’m not married, but I am blessed by parents and grandparents who have successful marriages. Married people don’t wake up every morning wanting to married. They wake up every morning choosing to be married. I heard something that essentially said, “Love doesn’t keep marriage alive. Marriage keeps love alive.” It’s the framework of commitment that keeps the good stuff good. This is why we have spiritual disciplines.

I was reading part of Psalm 119 this morning, and verse 130 helped me get back on the road to satisfaction. It says:

“The unfolding of your words gives light; it imparts understanding to the simple.”

God’s plan is an unfolding reality. God doesn’t give me the play by play about how my entire life is going to pan out. He unfolds it like the headlights on a car. The headlights only show me a portion of the road ahead. I think there is a correlation between dissatisfaction and ambiguity. I don’t like tension. I like things to be one or the other, but ambiguity is where I live 90% of the time. God is a proponent for using the journey as a means to make me into the man I need to be for the destination.