Hearing someone’s story over coffee is one of my favourite things to do. I love to discover who they are and the things that have shaped them. I actually learn really well through stories. This is called narrative learning, and I think there are a lot us in this camp.

I’ve said before that I’m a Netflix junkie, right now Suits is streaming constantly, and I’ve been thinking a lot about Louis Litt.

If you’re not familiar with him, Litt is one of the most complexly written characters on television since Benjamin Linus from Lost. Louis Litt is a senior partner at the law firm Pearson Specter on the show Suits. He is maniacal, manipulative, and paranoid, but he has a heart, is fiercely loyal to his firm and his coworkers, and he is vastly underestimated. He is also painfully jealous of his co-worker Harvey Specter.

Specter is the lawyer that everyone wants. He wins. He has high profile clients, he wears immaculate suits, he is overly confident, and often doesn’t let the a gun to his head faze him in a tight situation. I like Harvey, but not in the way that I like Louis. Harvey is the person that every man aspires to be. His power is palpable and idolatrous. Louis Litt, on the other hand, is who I actually am at most times. I think his character is truer to the real human experience. I like Harvey because I would like to be him, but I like Louis because his narrative makes for a good story.

Every change in our story, every step toward or away from Jesus, feeds into the larger story of Jesus’s plan of redemption. When Jesus says “on earth as it is in heaven,” we are part of that project.

I’ve learned a few things (good and bad) about myself from watching Louis’s character:

I do as Louis Litt does.

I’m capable of lying, manipulating people, doing whatever needs to be done to get where I want to be, and I often do it without realizing it. I love Louis because I can watch him do the same awful things over and over again, and I don’t have to pay the consequences. I can see him do things I’ve only thought of doing to people. My heart gravitates toward fallen things because my heart is fallen. I don’t naturally want the things of God, so that’s why the things of God are called disciplines.

I am not a cookie cutter, and neither are you.

A great story is never static. Louis Litt isn’t a cookie cutter. He changes in every episode, and with every change comes the potential for a new Louis within the larger framework of the story. Your story and mine are complex, riddled with tension, crafted with beauty, and are journeys of epic proportion. Every change in our story, every step toward or away from Jesus, feeds into the larger story of Jesus’s plan of redemption. When Jesus says “on earth as it is in heaven,” we are part of that project.

I can do right things for the wrong reasons.

Beneath all of Louis’s decisions is a desire for others to know how good a lawyer he is. He constantly demandss attention; it often gets the better of him and his efforts are in vain. The only attention he attracts to himself is negative attention. There have been many times over the course of my life where I’ve only wanted to get to know someone because of how it would benefit me. It should have been to learn about their story. It should have been to get to know the person for who they are. I know this now, and my life is enriched because it’s not about what people can do for me, it’s simply about knowing them. When we grasp this we might even get to know people who we never thought we’d click with.

I always want to “get right with my firm.”

Louis Litt is like a mama bear when it comes to his firm. He loves his firm, and will stop at nothing to protect it. When he does something wrong that puts the firm in jeopardy, he usually gets scolded, and then finds a way to save the day. He may make mistakes, but his loyalty is astounding. This is what I want from my relationship with Jesus. When I do something wrong, whether it’s Louis Litt’s crippling need for affirmation from his peers, or Harvey Specter’s astounding arrogance and pride, I want to live my life always making a trip back to Jesus’ feet. It’s hard. Sometimes Jesus is the friend I know I did something wrong to, and I don’t want to confront him about it. I typically avoid confrontation like the plague, but Jesus doesn’t want this kind of relationship with me. He wants me to come to Him after I’ve done something wrong, admit that I did it, and welcome His embrace.

Life has its Harvey Specter moments where we win, but more often than that are the times where we are Louis Litt. We doubt that God hears us, and we take matters into our own hands. It doesn’t always feel like it, but God does hear us. I think David from the Bible is the prime candidate for this kind of story. David is so much like Louis. He was capable of —and actually went through with—some pretty dastardly things, yet he was a man after God’s own heart. We see his Psalms go from praising God with all that is within him to lamenting and shouting to God for His perceived lack of provision.

Stories are beautiful to me because they point me to the larger story. The story at play where Jesus renews the world, and brings it into the fullness of the way it was meant to be. My challenge to you is to find new stories. Where are the stories around you? Whether it’s a new direction for your own personal narrative, or the investing in beauty in the stories of others, find a new story to be a character in this week. You might be surprised by what happens when the new chapter begins. 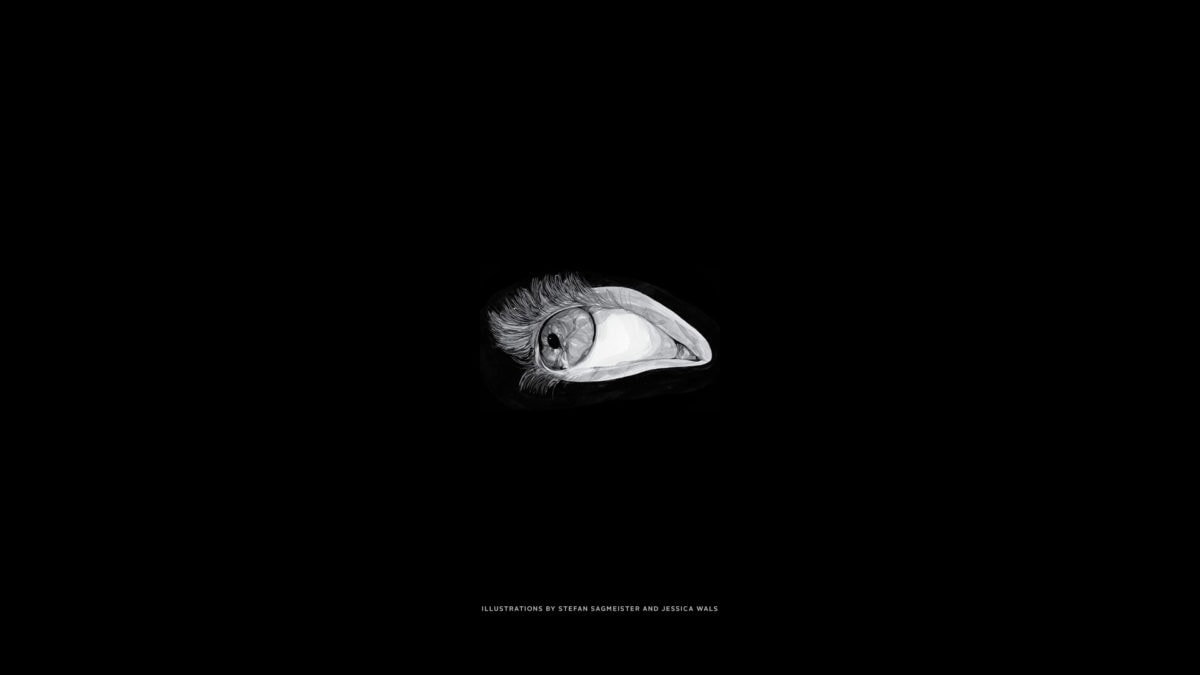 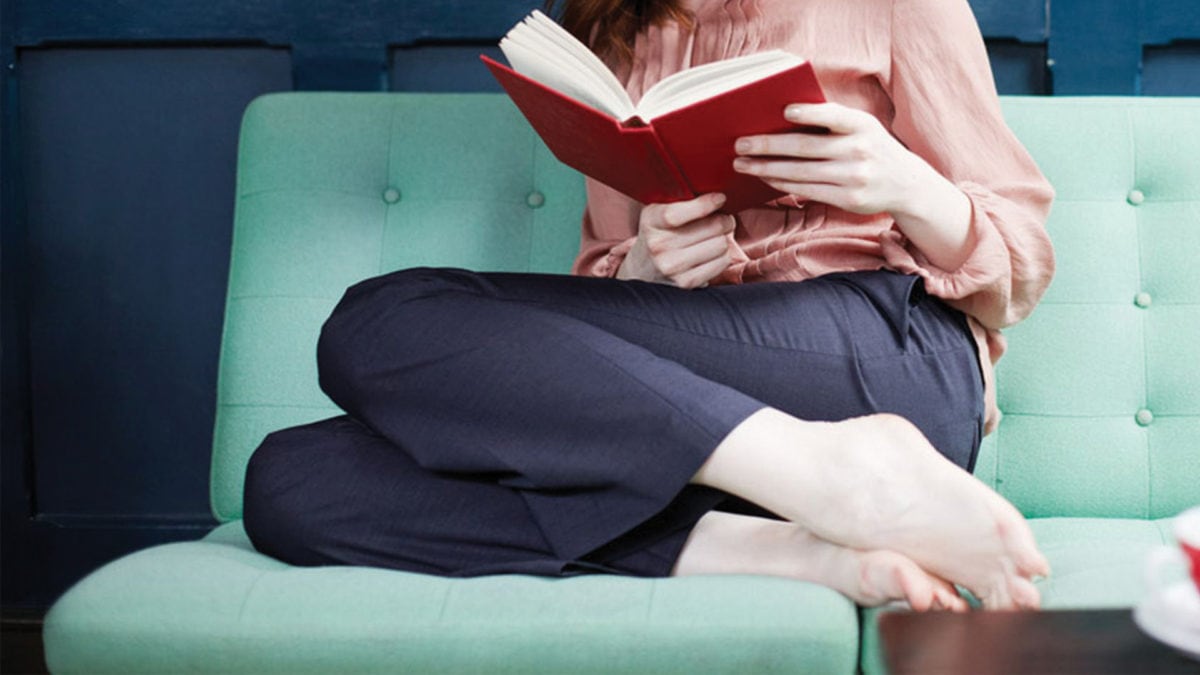