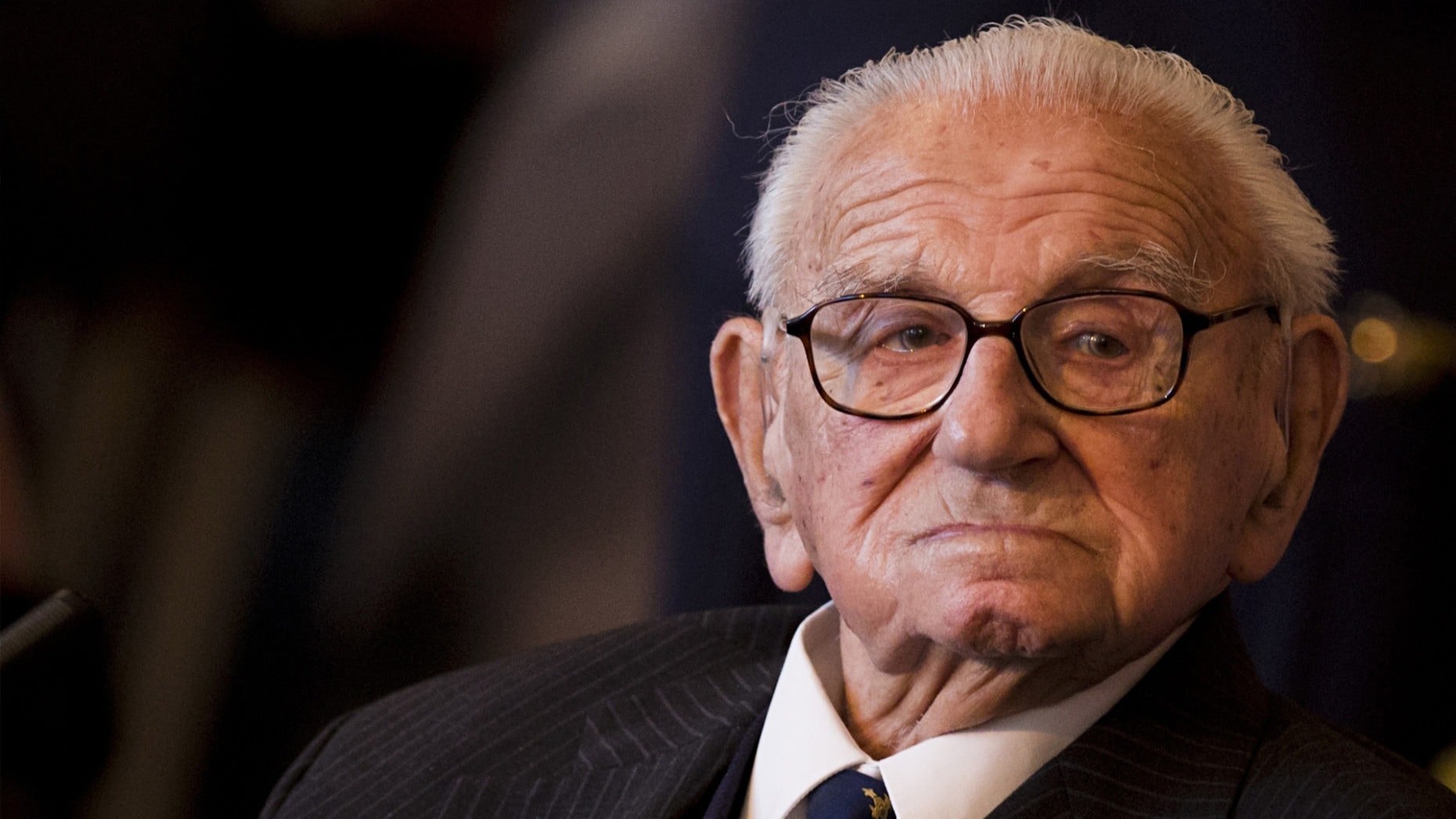 You’ve probably never heard of Nicholas Winton. I only discovered this saintly fellow a few months ago.  He has quite a story.  It’s one that was unknown for many decades, but now it’s been told, and to our benefit!  Nicholas’ died this year, in July.  He was 106.

His story has been on my mind this Advent.  I’ll tell you why a bit later.  First, his story.

In the 1930’s, Nicholas, a Brit, was working as a stock broker. In 1938, with Europe on the brink of war, Nicholas had planned a skiing trip to Switzerland.  At the last minute, he changed his plans, opting to visit Prague instead.  The infamous Munich Agreement had paved the way for Germany to invade Czechoslovakia and Nicholas went to Prague because he knew that refugees fleeing the Nazis were in dire straights. He wanted to assist.  While he was there, something remarkable happened.

As he said about this trip: “All I knew was the people wanted to get out and they couldn’t.  Parents wanted their children out, at the least.”  Camps had been set up, which held nearly 150,000 people.  Nicholas visited the camps; it was winter and all were cold. The world’s doors, at this moment, were largely closed to refugees.  There were vast numbers of children and no one was focusing on them.  Until Nicholas arrived.

At the request of a friend working with the British government, he single-handedly established an organization to rescue Jewish children from Nazi brutality.  He set up an office at a table in his hotel.  He worked until 2 am nearly every night.  One thing led to another.  Nicholas returned to England to play the lobbyist, an endeavour otherwise unfamiliar to him.  In November of that year, just after the Nazi’s horrendous Kristallnacht persecution, the British parliament approved a measure to welcome the entry of refugees under 17. All that was required was a place to stay and a £50 deposit to fund their eventual return home.  Winton was in business.  But there was one more major obstacle.  To get the children to Britain, they had to pass through the Netherlands.  Because of the war, the Dutch had closed all transport through their country.  Nicholas had to undertake some delicate, shrewd negotiations and eventually passage was secured.

The darkness is not all there is. Light has come. God has come. And this light is shining into the world.

In the end, Winton—working with his mother and a group of volunteers— found homes in Britain for 669 children. Most of their parents were eventually murdered in Auschwitz.  In this vast undertaking, Winton used any means necessary to situate refugee children. He relied on personal networks as well as adverts in papers.  He even forged a few travel documents to accelerate the process, as the British immigration office were painfully slow.

Fast forward.  For nearly 50 years after the events 1938-1940, next to nothing was known about Nicholas’ valiant efforts.  Even the children who had been saved had no idea of how their lives had been protected.  When asked about this, Nicholas made the following remark: “I didn’t keep it secret; I just didn’t talk about it.” Needless to say, Nicholas’ valour was destined to be brought into the light.  In 1998, the BBC learned about Nicholas.  The planned an event and invited Nicholas.  Unbeknownst to the guest of honour, all the others in the audience were the children he had saved.  Included in this number were members of parliament, professors of repute, poets, the CBC journalist Joe Schlesinger, and even Yitzchok Tuvia Weiss, the chief rabbi in Jerusalem.

What a life.  Inspiring and saintly.  Courageous, sacrificial, and humble.  I’ve been pondering this story during the Advent season.  In it, I see two great themes that overlap with the time of preparation for Christmas.  Advent, as you may know, is often depicted in terms of light and darkness.  In anticipating the entry of the Christ, the light of the world (John 1), we pause to acknowledge the darkness that otherwise exists.  Nicholas’ story is a parable for all this.

The 20th century, and now also the 21st century, are riddled with darkness.  Our world is replete with war, hunger, deprivation, sorrow, and brutality.  This is true not only at the national or cultural level, but also in a profoundly personal sense.  We live in a world of darkness and that same darkness also lives within us.  The events surrounding Nicholas’ life bring a stark presentation of this state of affairs.  The events in Syria, right now, do the same.  My own struggle with those vices common to humanity—things like envy, cold-heartedness, indifference, lust, anger, selfishness, pride, lacking self-control, and selfish ambition—remind me that the darkness isn’t just “out there” or “institutional.”

At the same time, Nicholas’ story also points to the reality behind our Christmas celebrations.  The darkness is not all there is.  Light has come.  God has come.  And this light is shining into the world.  Not in an abstract way, but in concrete, personal, profound ways.  In ways that make a difference here and now.  Of this, Nicholas Winton is an attestation!  We also see the light at every moment when we encounter beauty amidst ash (Isaiah 61.3).  We see it when our own inner darkness is exposed, touched, and transformed by light.

In this way, Nicholas’ story lines up with the point of Advent.  It puts us face to face to two great truths about our world.  There is darkness.  There were Nazis and they have their successors today.  But there is light.  And that light changes the course of history. The other St Nicholas shows us tangibly what this means.  But it also changes us. He changes us. This is why Christ, who St John calls the light of the world, came into the darkness.

Read more articles by Roger Revell or about Advent, Worship. 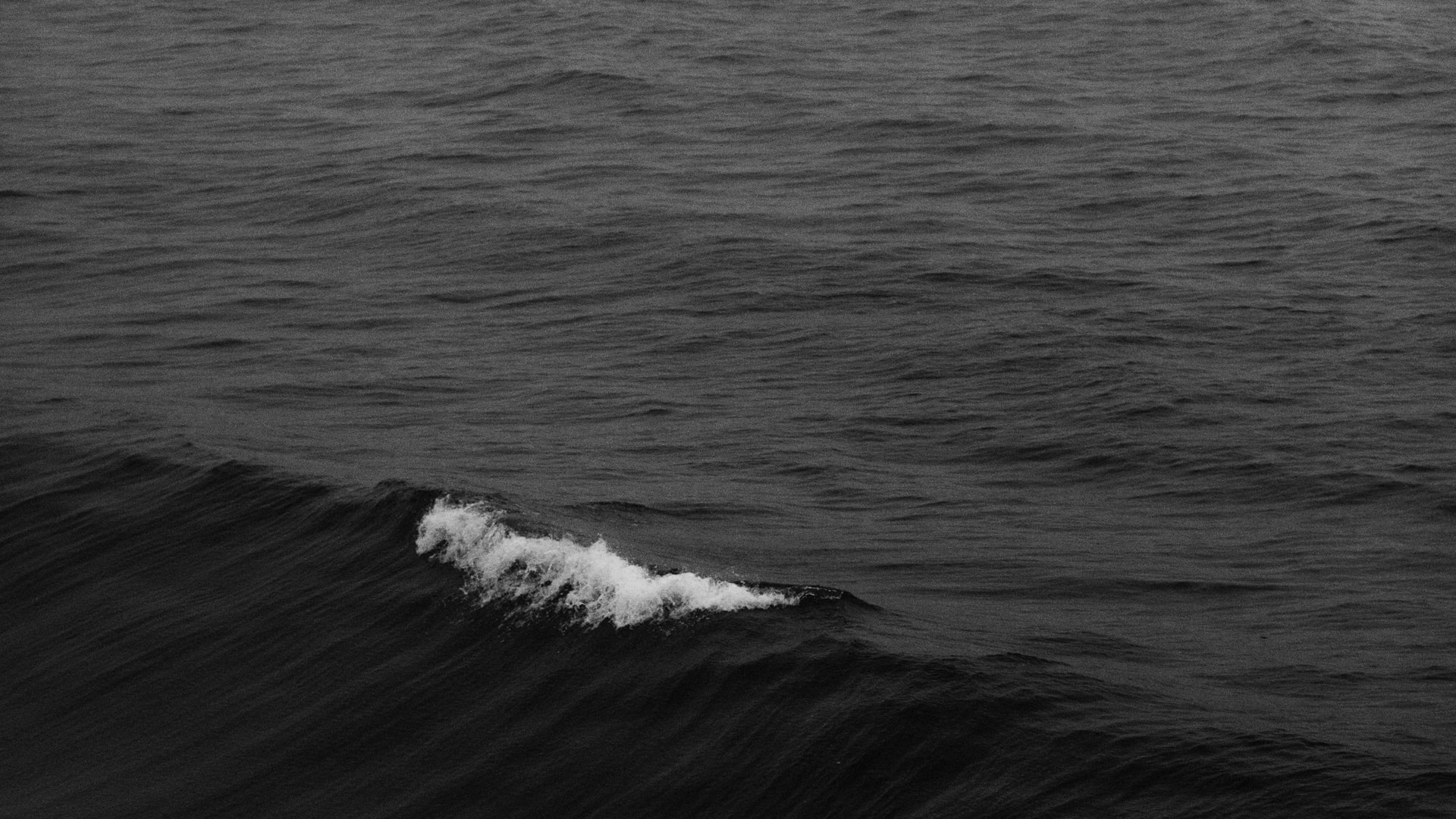 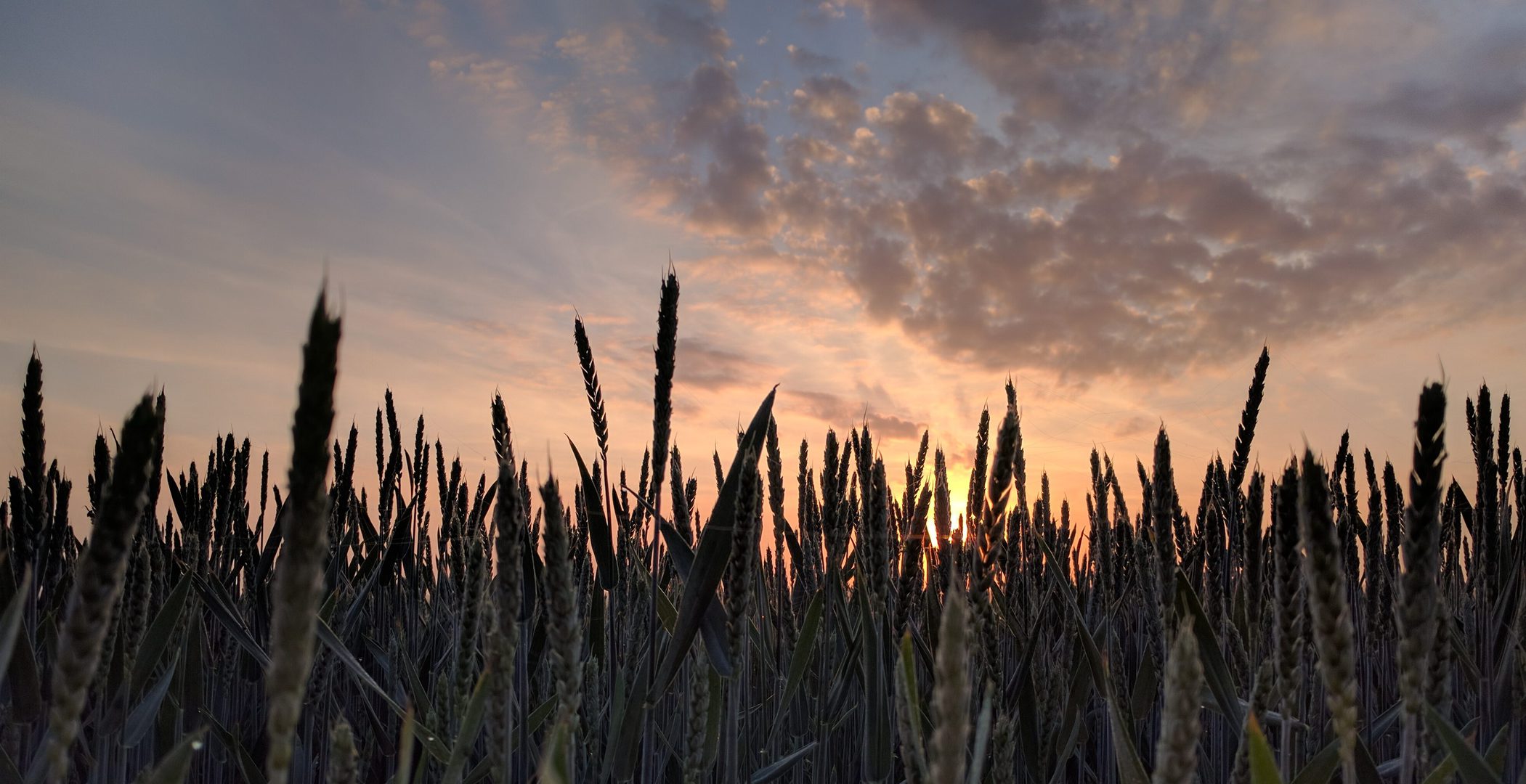