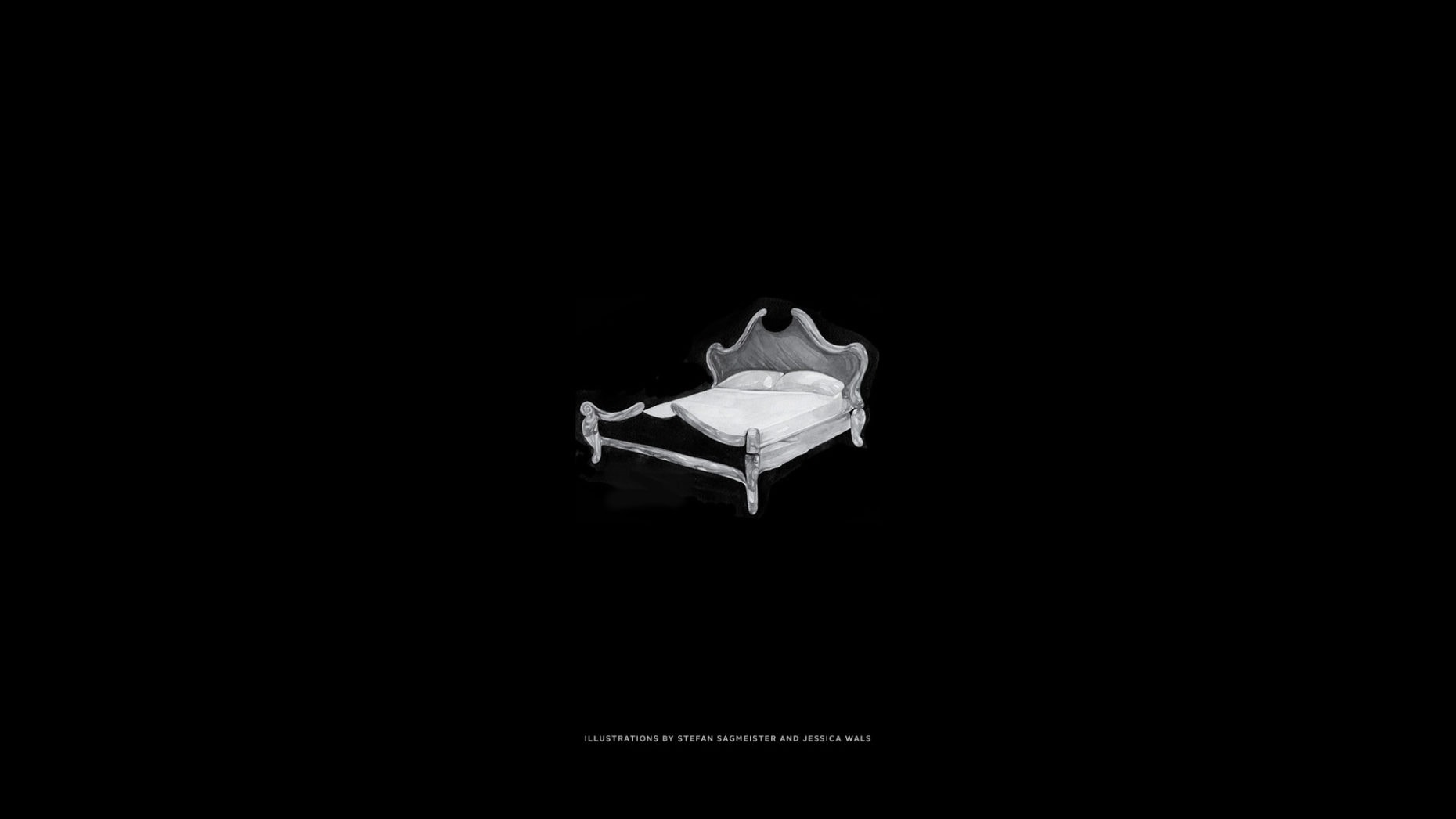 “I don’t want to”. “I can’t be bothered”. “I’d rather not”. “It’s too hard”. These are the internal words that express the vice of sloth. Its constitution is not perhaps as self-evident as the six other “deadly” sins. By comparison, it doesn’t seem quite as nasty as envy or gluttony. Yet, sloth has a well-deserved place on the list.

Christians have been speaking of “capital vices” (which is a turn of phrase for inclinations that are particularly harmful to human well-being) since the 4th century. Capital vices, according to the ancient church, are “mortal sins.” This is simply to say that they are sins which can, if left unchecked, destroy the life of grace and love (or charity) within a person. With the passage of time, the list came to include 7 such sins. These sins were dubbed “deadly” because of their preponderance to give rise to all sorts of other vices and woes in a human’s life. And through that human, to wreck havoc on other human lives.

So what is sloth? Our English word is derived from the Latin term acedia. It has several dimensions. On the one hand, sloth can refer to physical laziness. In the context of Christian life, however, it refers to spiritual laziness. It denotes a failure to develop spiritually. The acedic person is one who is listless. It is the person who is not mindful of their standing and condition in life. As this translates into Christian spirituality, sloth involves a rejection of God’s grace. God’s grace, after all, is not something given just to reconcile us to God but also to transform humans into their true selves, as this is displayed in Jesus Christ, the truest human.

The slothful person is apathetic and indifferent to the transformative aspect of God’s saving grace. There is no zeal in following Christ. There is no passion for seeking God’s Kingdom. There is no ardor to pursue the “obedience of faith” that Paul sees as the goal of the gospel in Romans 1.

The Bible has a lot to say about sloth. One of its chief themes is important to note. Sloth is not wrong activity so much as inactivity. In this way, it can function in a rather incognito manner. Sloth has been called the slyest of sins. It prefers other names, such as “neutrality” or “moderation”.

The slothful person is not one who proactively rebells against God; rather, he is one who who simply remains parked, going neither forward nor backward. Why? Because its easier. We often excuse sloth under the pretext of difficulty. As such, we can see that sloth is the desire for ease, even at the expense of doing the known will of God. To put it another way, sloth is deadly idleness. It is a form of spiritual anorexia; it is inactivity that leads to malnourishment and impaired growth.

Sloth keeps us from stepping out in faith, so as to taste the renewal and transformation that God wishes to grant us.

While we don’t necessarily hear a lot about sloth in our churches, it is a serious and pervasive vice. I would even go so far as to say that its endemic. To recognize this, dare I say, is to begin to make sense of what’s missing from the lives of many Christians: joy unspeakable, concrete transformation, and steady confidence in the gospel. These are all traits that typify full Christian life in the New Testament. But they are often lacking in our own experience. In large part, I’d say, because of sloth.

One may encounter God’s goodness—and experience God’s love—without necessarily pressing further into in a manner that remakes one’s life. Sloth is to blame. Its what deters us from taking tangible steps to rid our lives of the fears, prejudices, bad habits, and other internal impediments that have no place in Christ’s Kingdom. Sloth keeps us from stepping out in faith, so as to taste the renewal and transformation that God wishes to grant us. It undercuts the energy with which we should seek such things. It comes up with great reasons to do nothing.

My dad always says ‘if you’re not swimming upstream, you’re floating downstream’. Yes indeed! Sloth is the culprit. By freezing the Christian in inactivity, it inevitably sabotages the the works of healing and freedom Christ desires for his people. Sloth makes us float instead of swim. Therefore, it sends us further downstream.

I have seen firsthand the devastating handiwork of sloth. It is what keeps us stuck in patterns of despair, self-loathing, self-destructive habits, anger, resentment, and lacking self-awareness. Moreover, it is a vice which has the distinct capacity to indirectly nurture the other 6 deadly sins. How so? By swaying a person to take no decisive action in response to pride, lust, envy, wrath, gluttony, and greed.

Sloth convinces us that we have no real will-power. It keeps us from asking for help with our struggles, from taking decisive steps to “put to death the desires of the flesh” (Colossians 3), and from transitioning from complaint to action in the face of our shortcomings. Accordingly, sloth contradicts what St Paul says in 1 Timothy 1: “for God has not given us a spirit of timidity, but of power and love and self-control.” In this way, it subtly fertilizes our sinful desires and activities.

To add insult to injury, sloth is a master manipulator. It is impressively adept at abusing the notion of divine grace so as to justify its pernicious inactivity. On more than one occasion, I have encountered a Christian who opts for inactivity in the face of personal vice. The reason? Grace means that God will take care of it; I only participate in a passive manner. In the face of biblical teaching, this attitude is absurd. And truth be told, this outlook is nothing more than sloth wearing the mask of grace. Humoured sloth is wasted grace.

Do not be deceived. Resist the allure of sloth. Recognize its presence; drag it into the light. Otherwise it will lock you in the darkness. As has been said: “The devil tempts all other men, but slothful men tempt the devil.” 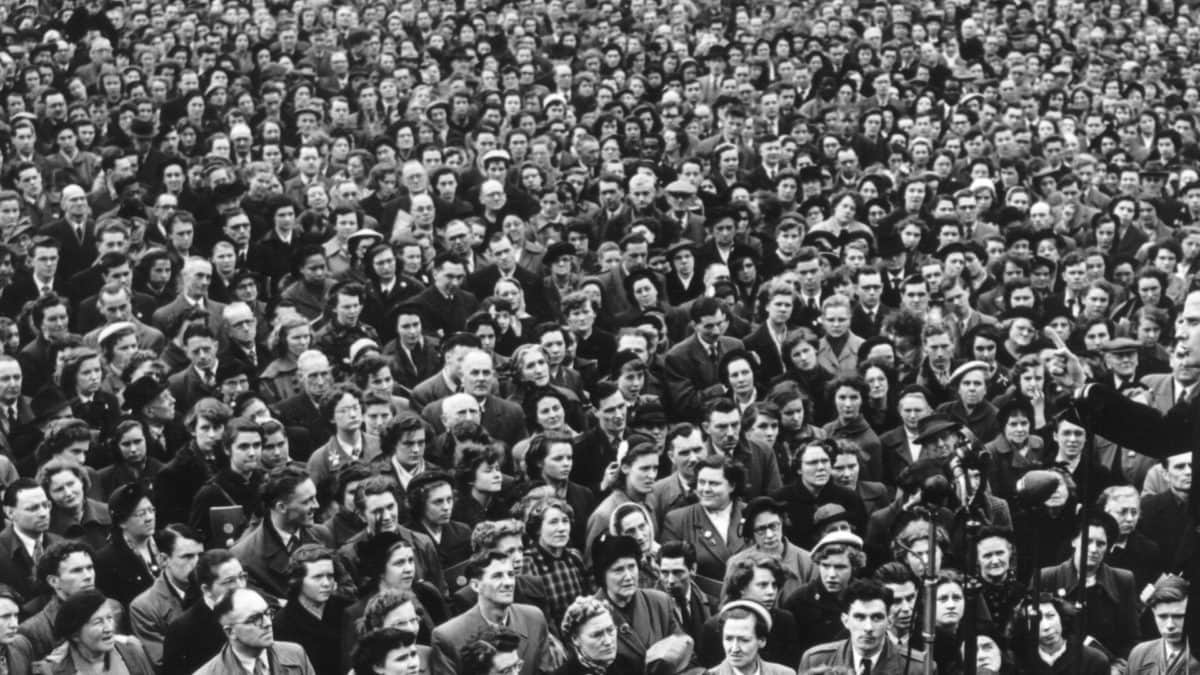