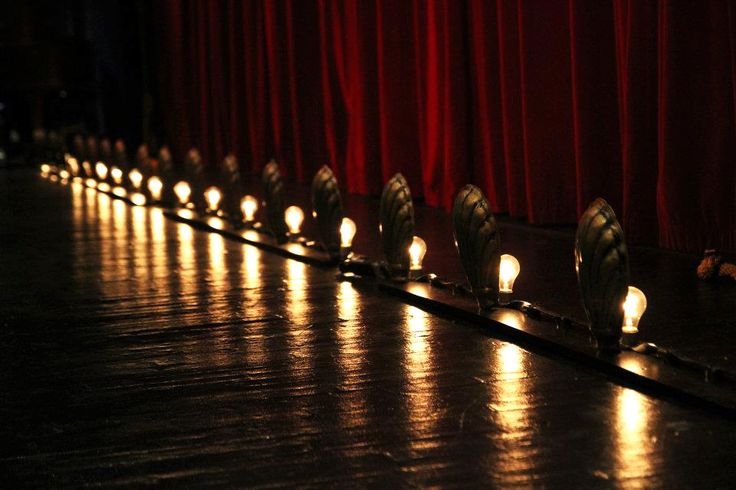 Harriet Tubman once quipped: “I’ve heard ‘Uncle Tom’s Cabin’ read, and I tell you Mrs. Stowe’s pen hasn’t begun to paint what slavery is as I have seen it at the far South. I’ve seen de real thing, and I don’t want to see it on no stage or in no theatre.”

What a telling observation. As I reflect on it, I see find myself in both agreement and disagreement. On the one hand, what we come to know from hearing an account or report of something lacks the familiarity—sometimes painful!—of actual experience. On the other hand, to learn about something through the medium of theatre, whether stage or film, can bring us a step closer to a certain experience. Consider the recent film 12 Years a Slave (Oscar’s Best Picture – 2013). I’ve read a fair amount on the bygone institution of American chattel slavery. This film, however, brought a more vivid and horrifying recognition of its evils. Such is the capacity and power of theatre.

Whether in the stage or film mode, theatre has a unique capacity to enhance one’s understanding of things. At its best, it infuses ideas and words and thoughts with a heightened gravitas. If the ideas are worthwhile, this is to great profit.

At a deeper level, when I think about the gains and purposes of theatre, I find it helpful to consult an insightful feature of Karl Barth’s theology. By way of introduction, Barth was a faithful, creative, and prominent theologian from Switzerland in the early-mid 20th century. While he’s well known for his resistance to the NAZI’s, he also bequeathed the church a vast series of theological writings. They continue to aid people in knowing, loving, and following Christ.

In his latter years, Barth articulated a doctrine of little lights. This odd label refers to God’s capacity to reveal himself through people, events, and ideas in the wider world. Barth calls such revelations little lights. In other words, while God is known most clearly through the Bible, and the church’s preaching of it, He makes himself known in others ways, too. In this discussion, Barth is very clear that whenever God self-reveals in the wider world, he also self-reveals in accordance with his prior, definitive revelation in Jesus Christ. To summarize: little lights always reflect the Great, True Light — Jesus Christ.

I realize that what I am saying here might seem a bit theologically dense. To avoid losing you, lets move quickly away from abstraction—and into the theatre! I see theatre as a space for little lights. On more than one occasion, God has used theatrical drama, in its stage or film medium, to convey and re-enforce what the Bible says about human salvation.

On more than one occasion, God has used theatrical drama, in its stage or film medium, to convey and re-enforce what the Bible says about human salvation.

Turning to the stage, I think of a musical rendition of the Genesis Joseph story titled Joseph and the Amazing Technicolour Dreamcoat. I’ve read the tale in Genesis numerous times. Yet, when I saw it enacted on the stage, elements of the story that had been otherwise under-appreciated came into focus. A cursory reading of the biblical Joseph story often leaves the impression that Joseph was a victim for whom things were finally righted. In truth—as a close study of the Hebrew tells us—Joseph was, in the beginning, an arrogant, conceited lad. This was as dangerous to his ultimate well-being as his betrayal by the hands of his envious brothers. The stage production slows down the story—bringing its key themes into greater expression and colour. In my case, the play was a vehicle by which God further revealed his judgment against human arrogance and self-centredness. This is one of the stories’ key theological themes. It lines up with Christ’s ministry — to judge and overcome the darkness of human existence and draw people into the light.

With regard to a film was has been a little light for me, I think of The Fisher King, starring Robin Williams. There’s one scene in particular that comes to mind. If you hang around me long enough, you’ll hear me talk about it. The plot includes a couple falling in love, Parry and Lydia. They have a date. On their way back, a conversation ensues. Let me paraphrase.

At the end of the evening, Parry and Lydia get to her apartment and Lydia says: “It was a great night…but I never want to see you again.”

She replies: “Here’s how it works. We’ll exchange phone numbers and you’ll leave. And I’ll go to work and feel so good…for one day. And then you won’t call. And you won’t call the next day. And you’ll never call. And I’ll turn into a piece of dirt. I don’t know why I am putting myself through this. Good night!”

But Parry grabs her: “I have a confession to make.”

My presentation of the dialogue doesn’t do it justice. But even this recap allows you to see its impact. For me, God used this scene as a little light. It communicated a profound truth of God’s grace. It reminded me that God’s love is unconditional. It applied the gospel of Christ to my heart in a more personal, riveting way.

In all of this, I discern the great benefit of theatre. In a way that is not neatly paralleled by other forms of gospel-communication, theatre can be a medium through which the Living God self-reveals. More accurately, it can be a means by which Jesus helps us to understand who he is, the nature of his purposes, and what he is for us.

The God that uses bread & wine to reveal himself in the context of Communion is a God who can also use the stage as a venue for his little lights. This is one of the many ways he strengthens my faith and continues to keep me close. And so I continue go to the theatre, knowing I’ll encounter powerful stories and hoping that I’ll meet Christ anew along the way. 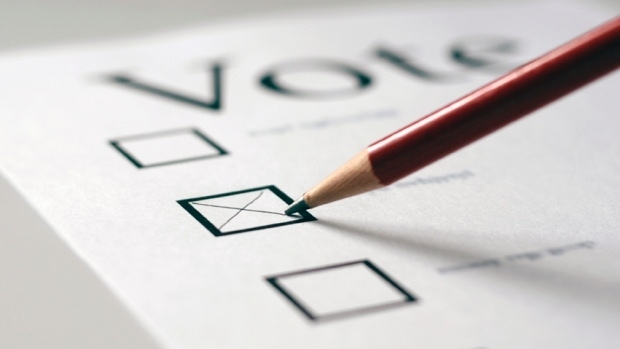