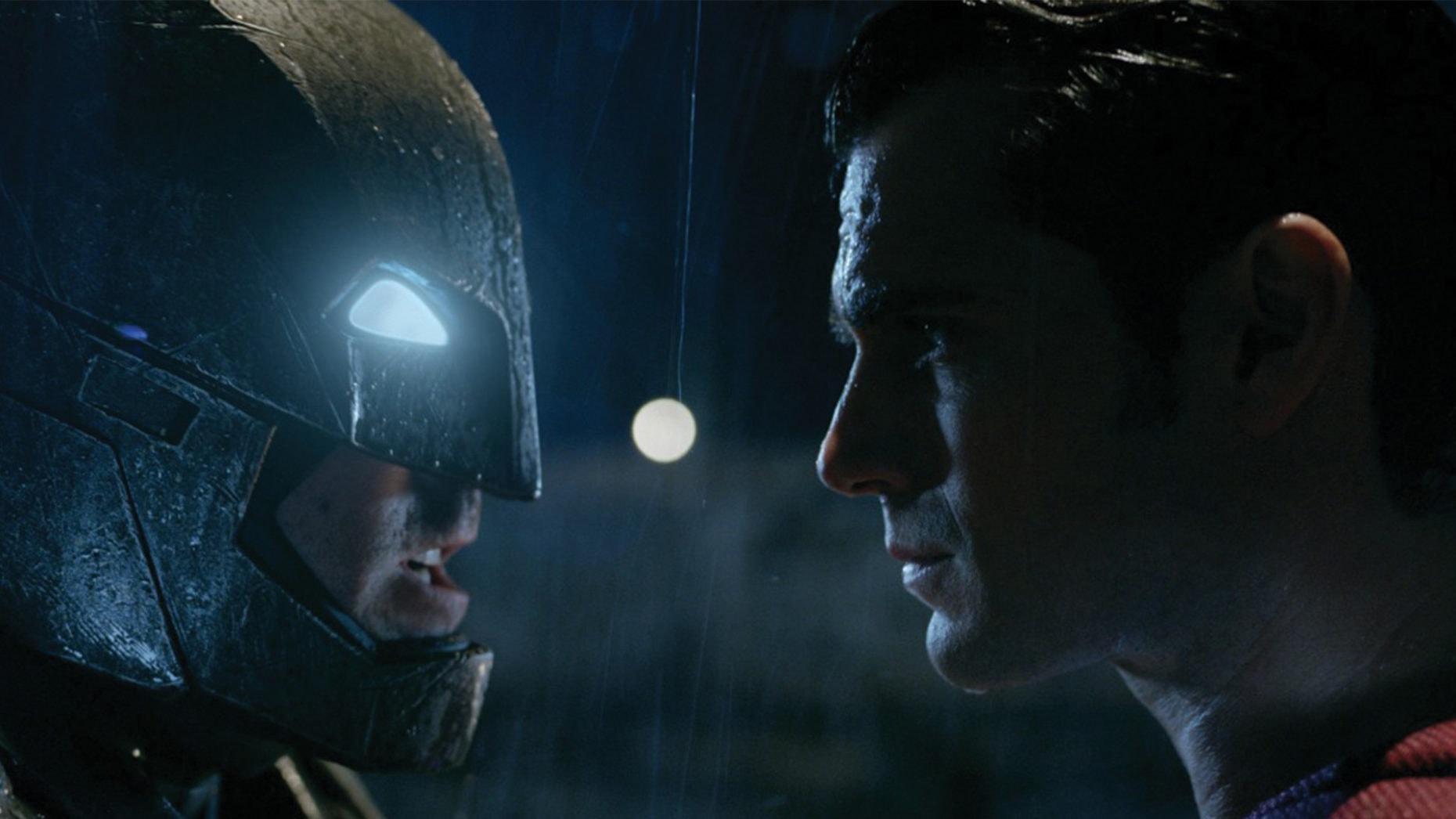 If you hang around me long enough, you’ll find out that I watch a lot of movies. Like…a lot of movies. I’m pretty sure I’ve been labeled “the guy at St. Peter’s who always talks about movies.” I’ll take it. Partly because I’m okay with it, but mostly because this post is about a movie, and actually proves the point. A lot of the time, movies aren’t just entertainment for me. They’re often funnels through which I can process the world around me. Most of this processing comes through story. So to get to the heart of what I’m saying here, like any good story, we need to start at the beginning.

What are the components of a story? At the very least, a story has a beginning, a middle, and an end. Then within those basic elements you have things like characters, usually a protagonist and an antagonist (for those not hip on literary elements it sort of means a good guy and a bad guy), setting, conflict, resolution, climax, and many other ways to keep the story moving forward. Good stories have all of these things, and they do them well, but they have one more thing that makes the story shine: humanity.

Enter Batman v Superman: Dawn of Justice. You’ve likely read scathing reviews on the interwebs and scoured the depths of the world wide web looking at memes and videos of Ben Affleck’s sad, sad face as terrible reviews started coming in even before the movie came out. Hmmm…maybe not. Maybe that was just me. Okay…that was just me.

It isn’t that the acting is terrible, or the visual effects are childish (the effects are actually amazing and this is director Zack Snyder’s forte), it’s that there is a drastic forcing of the story forward, not a natural progression of events fueled by character development. The movie at times almost forgets about its characters, and what they would choose to do or say, and sacrifices them on the altar of an overly complicated plot that must move forward at all costs. There’s no humour, the whole movie is darkness, but there aren’t any real tears shed, and not for a second was I emotionally invested in any of the characters. I won’t give any spoilers, but something intense happens, and I didn’t feel a thing. The storytelling didn’t earn that from me. This is troubling.

You may be thinking, “Derek, this is a superhero movie. The whole point is that there is no humanity. Emotional investment is asking too much. Superheroes are supposed to make us wish we were them because they have cool powers and stuff, not because they’re like us.” Or, “So what? Blowing up stuff is cool.” Good point, but that doesn’t explain how BvS has less than 30% on Rotten Tomatoes. The reviews are in and people want better story. These kind of reactions to this seemingly useless Spring blockbuster movie are saying loads about what our society wants to experience. If humanity makes good story, and society wants more good story, then I would suggest that we want to see more humanity in stories. We want to relate.

The God of this vast and expanding universe sends Himself in human form to let us know that we are not alone. He experiences everything there is to experience about being human.

The need to relate to each other, or to a story, is a huge element of humanity. We need each other to see that we’re not alone. Rest easy. The Bible says that God never meant for us to be alone. We’re completely right in expressing this desire.

The reason we want to relate to each other is because God wants to relate to us. He isn’t the all knowing director sitting in His chair forsaking all the characters in His story to move the plot forward. In His infinitely amazing ability to tell a good story a.k.a. the entirety of Scripture, God sends His Son into the world to relate. The vastly Other becomes as close to us as the skin on our bones. The God of this vast and expanding universe sends Himself in human form to let us know that we are not alone. He experiences everything there is to experience about being human. He created our ideas of beginning, middle, and end because He is beginning, middle, and end. He also made us characters in His story.

One of the amazing things I get to be a part of at St. Peter’s is Stories of Renewal. Part of my job is to sit down with people and listen to their story. Whether it’s a story of coming to faith, a story of hardship that is still in progress, or a story of how God reached down made something new, all the different stories have one thing in common: they are so human. Our stories are human because we are, but because God became human like us, His bones resonate like a tuning fork as He witnesses us move through them because His story is human too.

I’m sure Zack Snyder, Ben Affleck, and Henry Cavill are experiencing copious amounts of anxiety, pressure, and feelings of great magnitude (even if they’re making a bazillion dollars), but the good thing about our stories is that the pressure is off. We’re not required to make a profit off our stories. Our stories are only sub-plots. Sub-plots are important, but only so much as they move the main plot forward.

I am so guilty of this. Controlling the direction of my story is about as big of past time for me as Hockey is to Canadians. I want action, I want romance, I want bright lights and loud music, or at times I just want things to be a quirky indie movie where the guy always gets the girl. Sometimes I don’t care about myself or others, I just want the outcome to be a certain way—no matter what it takes to get there. I want to inject rising action into my story because I get bored. I get bored because I forget that my story is just a gear turning in the vastly larger machine that is God’s story.

When we feel like our stories become meaningless, or bland, or become purely about the visual effects (the stuff we show people on the outside), maybe it’s because we’ve lost sight of the larger story. Maybe our editing has gotten choppy, or we’ve forgotten our lines, or we’ve usurped the director’s chair from God, either way, the script belongs to God, and He’s a much better storyteller than Mr. Snyder.