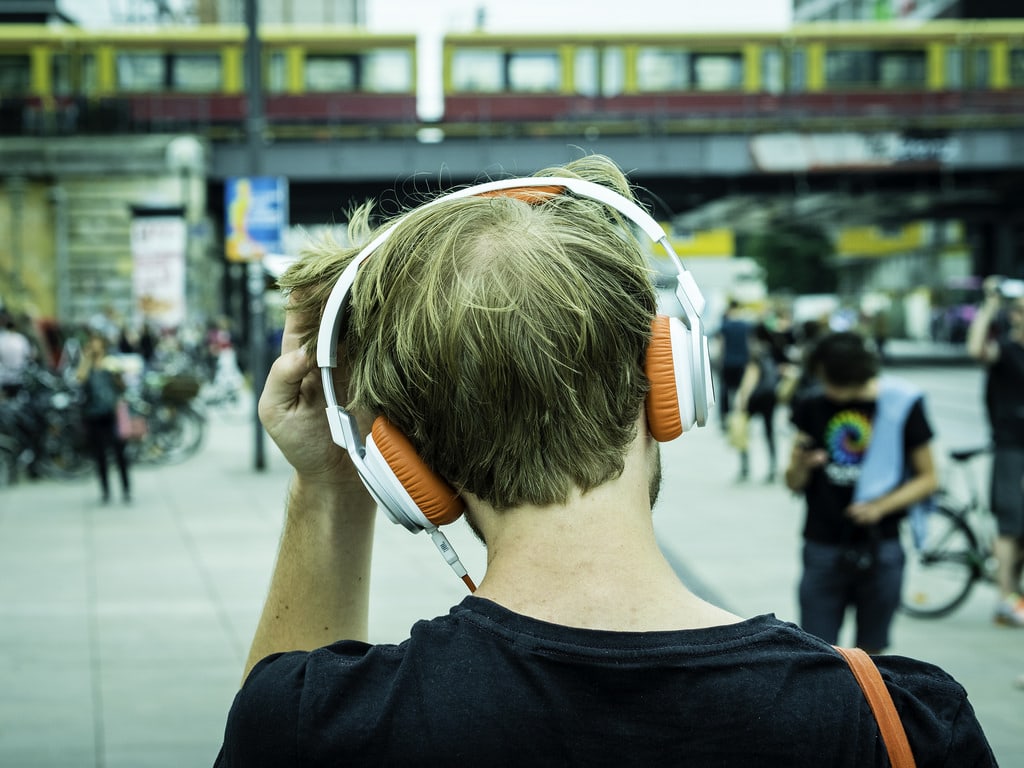 I love pretending I have a personal soundtrack to my life. It’s so easy for me to pop my noise-canceling earbuds in and completely immerse myself in whatever music suits my mood. I’ll catch myself staring out the window of the SkyTrain pretending that my life is a movie, and everyone can hear the music because they’re watching my life. I’m a Four on the Enneagram scale, a wonderful personality indicator test. Fours, according to the Enneagram, tend to “want to express themselves and their individuality, to create and surround themselves with beauty, to maintain certain moods and feelings” and a slew of other things.

The other day I was surfing a news app and came across an article about game-changing headphones called OSSIC X. These headphones use 3D audio to build a world of music. They calibrate to your body to put you into a 360 degree world of sound. For an audiophile like me, this sounds like a dream. It also sounds incredibly dangerous. I’ll come back to this.

I’m from the States – Atlanta, Georgia to be specific – and in the Southern US there is a term we call Southern Hospitality. It includes things like acknowledging people on the sidewalk, having small talk in an elevator, striking up a conversation with your barista or server, but at its deepest level, it means once you’ve met someone you’re family. Growing up, my friend’s refrigerator—and the food therein—was my refrigerator too. Sometimes it means never having to knock on a front door again. Homes, lives, and everything in between are up for grabs, because Southerners share their lives openly (for the most part).

Living in Vancouver has been quite the culture shock, and I’ve experienced Vancouver’s tendency towards isolation and loneliness. People think I’m weird if I say hello on the SkyTrain, and when people are in close proximity to me during rush hour, I automatically feel a deep need to shake hands and introduce myself. I look at the vast number of condo buildings downtown, and the Southerner in me says, “Wow, that’s a lot of neighbours!” The sad part is that so many people probably only know, at best, a handful of their neighbours. With all this in mind, these immersive headphones would be another way to distance myself from others. Slipping on these headphones would allow me to escape from reality, however, what an isolated and lonely culture needs isn’t an escape from reality, but rather a more robust life within it.

The hard part to understand is the “in” the world part. It doesn’t mean go and get wicked drunk with your friends and then have deep theological conversations and say, “Well I was just being in the world.” What it does mean is that the Gospel is an inside-out kind of thing. When we choose to be available, present, and aware, we are provided with opportunities to embody the good news of the Gospel. We will always be given these opportunities; don’t inoculate yourself against them.

To bring this back to music, there’s a new movie coming out called Miles Ahead and it’s about the life and career of Miles Davis. In the trailer for this movie, Don Cheadle, who plays Miles Davis, tells some guy to quit saying the word jazz, because it’s a made up word. Cheadle says, “It’s social music.” Just like jazz is best taken in with others, our lives are also meant to be “social music.” We are created to build relationships. Lately, I’ve tried to limit the use of my headphones while I’m walking or riding the bus or train so that I can be alive and aware in my city.

I’m not saying these new headphones are a terrible product, but a constant habit of zoning out on your commute opens you up to absolutely zero chances of being a light in someone’s life. When we –willingly or unwillingly–put up barriers that keep other people out, we are choosing to be unavailable to the possible work of the Gospel—even on a simple train ride. If we make this a constant habit, we will cease to be in the world. We may not become of the world, but our participation in the spread of the gospel will be at risk.

Consider the other ways you isolate yourself when you are in public spaces. Are you escaping reality, or are you still available to potential gospel opportunities around you? Let’s all be aware and cognizant of what’s going on in our city. Loneliness doesn’t have to be a thing; isolation doesn’t have to be a thing, but it takes action on our parts to make a difference. So say hello to someone who looks sad on the train, or give a little wave to someone you make eye contact with on the sidewalk, even take the chance to ask your barista how her day is going. Let your headphones be a wonderful way to experience the beauty of music, but think about your motive for using them. Your personal soundtrack may be awesome, but I’m thinking it will be better if it’s shared. 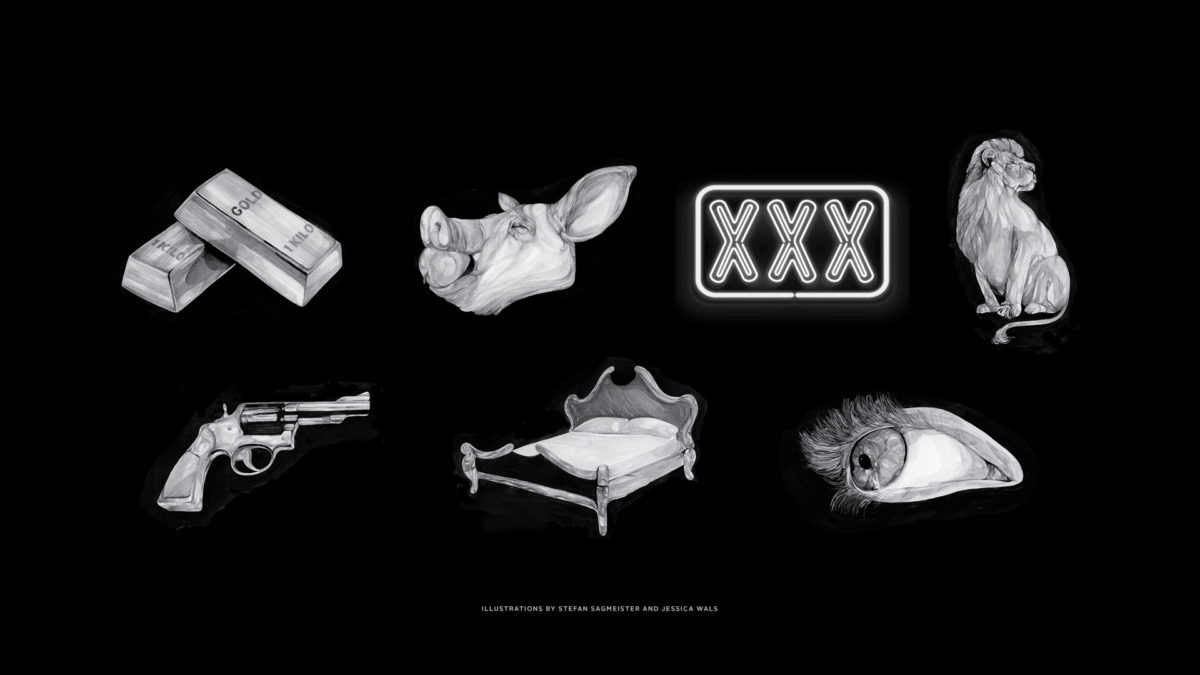 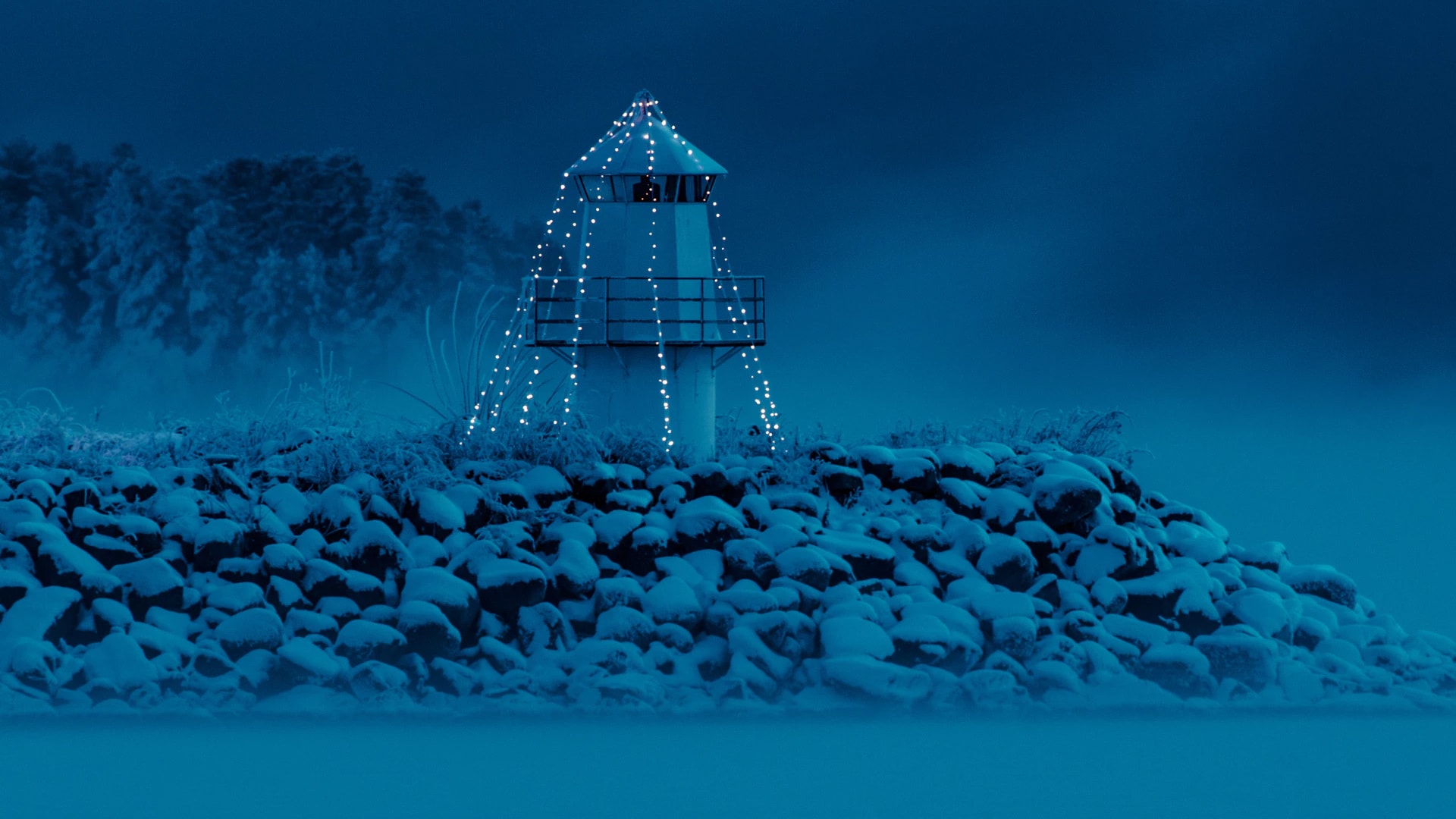