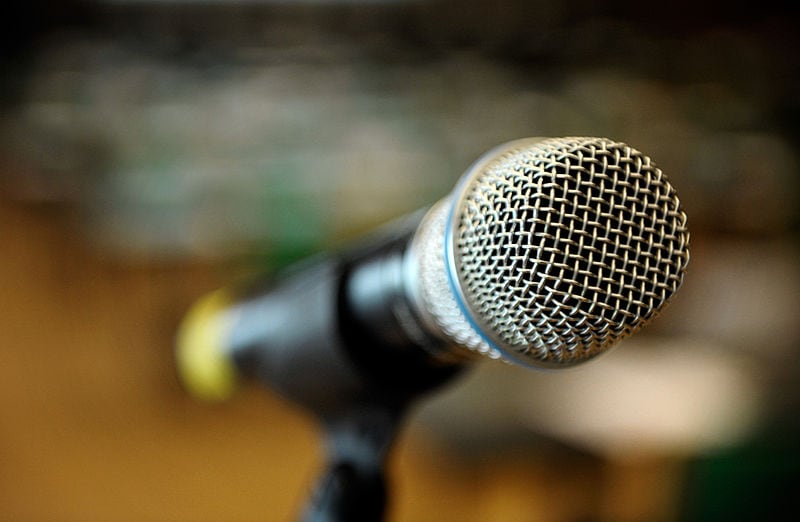 Bennet Ifeakandu Omalu is my current hero. He’s portrayed by Will Smith in the 2015 film Concussion as a man on a passionate pursuit of the truth. He is a pathologist, and upon examining the body of Mike Webster, an NFL star who died young, Bennet concludes that the continual contact Mike received as a center for the Pittsburgh Steelers caused damage to his brain, resulting in delusion, depression, and ultimately suicide. As time progresses, Bennet finds more and more evidence that players’ minds are deteriorating from concussions—often resulting in suicide or domestic violence. As his knowledge grows, so does Bennet’s conviction that he needs to speak, that the truth must be heard. He attempts to confront the NFL, but they’re not having it. Bennet (via Smith) brings a feisty tenacity to the conversations, demanding (with lips biting, spit flying) that those in power tell the truth.

As he confronts ongoing resistance to what he perceives to be the clear, scientific truth, he begins to despair. Sitting on a riverbank, he laments to his wife, Prema, about America’s unwillingness to allow the truth to speak. In his despair, he wonders if he’s the right person for this knowledge, if the world will ever hear him. Prema immediately contradicts him, surprising him by reciting the original meaning of his name: “if you know, you must come forth and speak.”

The Christian is like Bennet. We are asked to “go therefore and make disciples” (Matt 28:19), “always being prepared to make a defence to anyone who asks you for a reason for the hope that is in you” (1 Peter 3:15). In short, “if you know, you must come forth and speak.” This is a both a weighty responsibility and a deep honour, one that many of us want to respond to with integrity. But as soon as we start saying we know things about God, we begin to fear that is not possible to navigate this space—to make knowledge claims about God—without succumbing to the “dogmatic” possessiveness that cannot tolerate opposing positions.

We fear rigidity that sees no possibility for change, or spite that can find no goodwill and sucks the beauty and charity from our relationships. Dr. James K.A. Smith, a scholar from Calvin College, describes a common response toward people who claim to have knowledge of God. Our postmodern society says that: “People who know what God wants effect the worst sort of violence on those who don’t know, even on those who are part of the ‘knowing’ community.”[ref]The two books I relied on for this post are “Who’s Afraid of Postmodernism?” and “Speech and Theology.” Both can be found here. This quote is from “Who’s Afraid of Postmodernism?” (pp. 119).[/ref]

There remains a space for humility; speech without violence, conviction without anger.

Dr. Smith has done a lot of the hard work for the Church of navigating the modern and postmodern philosophical conversation, and he comes to an unsurprising—yet compelling—conclusion: We can speak because God has spoken first. He elegantly describes the Incarnation as “God’s refusal to avoid speaking.” This gives us freedom to speak about God, and just as “‘we love, because he first loved us’ (1 John 4:19), we can also affirm that we speak, because he has first spoken.”[ref]“Speech and Theology” (pp. 154–155).[/ref] In other words, as we wonder where to find solid grounding to speak that does not promote violence, Smith finds in the coming of Christ not just a moral example and eternal salvation, but also God’s indication that we can indeed speak of Him with confidence.

But in doing so, are we moving toward the religious passion that led to the Thirty Years War, or the anti-intellectual, anti-Scientific mentalities that have so hindered the progress of the world, or—more close to home—the door-slamming rigidity of a “fundamentalist” Church? Smith says no. The Christian that has fully embraced their knowledge of God as purely a gift is not the Christian that will find themselves in a spirit of violence. By doing this, Smith says, “we will, it is hoped, do justice to others, respecting difference as part of the incarnational community.”[ref]“Speech and Theology” (pp. 169)[/ref] There remains a space for humility; speech without violence, conviction without anger.

The Incarnation—God’s refusal to avoid speaking—is His invitation for us to say yes. Yes, we are free to confess the Lordship of Christ. Yes, His Death and Resurrection have relevance for the whole world. And yes, we can know Him. But the Incarnation also tells us no. No, we don’t expect this to be blatantly obvious to all people—I should never feel superior to the one that does not yet believe. And no, we do not possess a godlike knowledge of God, a type of status over others that allows me to be combative toward them. The prayer of the faithful witness—the one who speaks in public—is “yes, Lord, since You have spoken first, I will also speak. Since You have shown us reality, I will attempt to align my words with that as I come forth to speak of that reality.”

Read more articles by Brian Dant or about Integrated Faith. 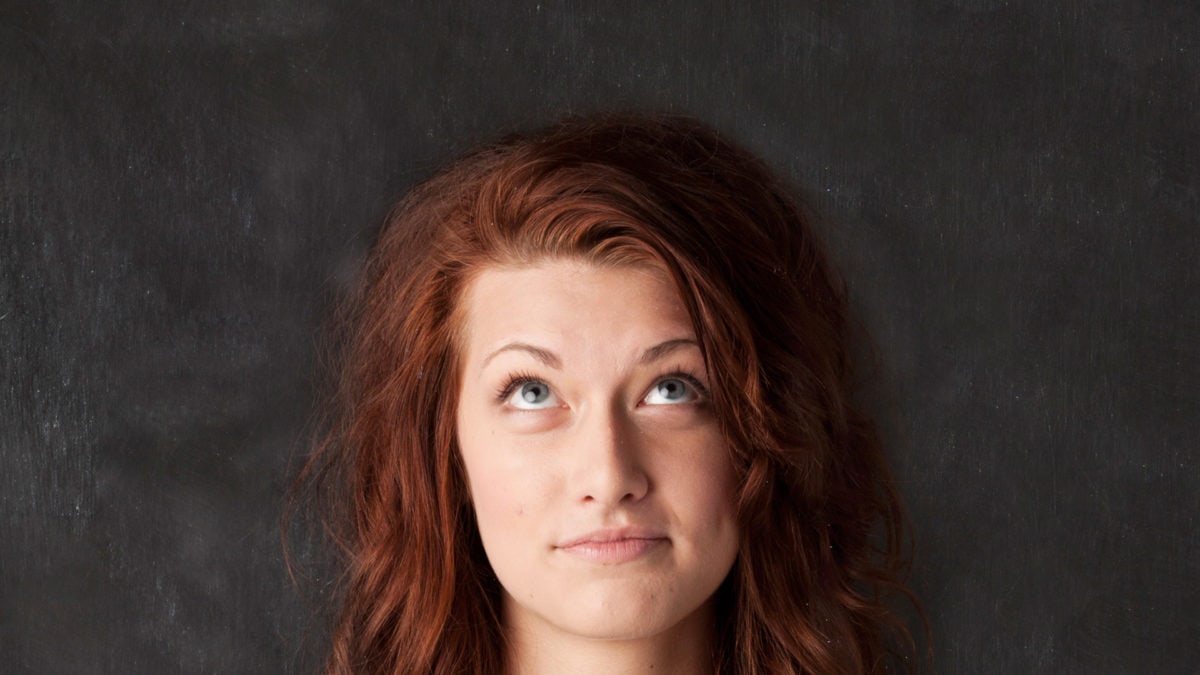 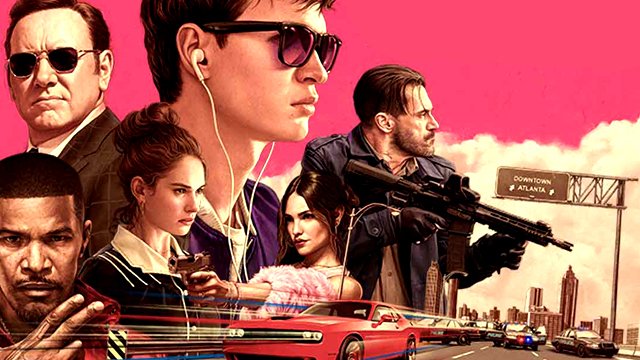 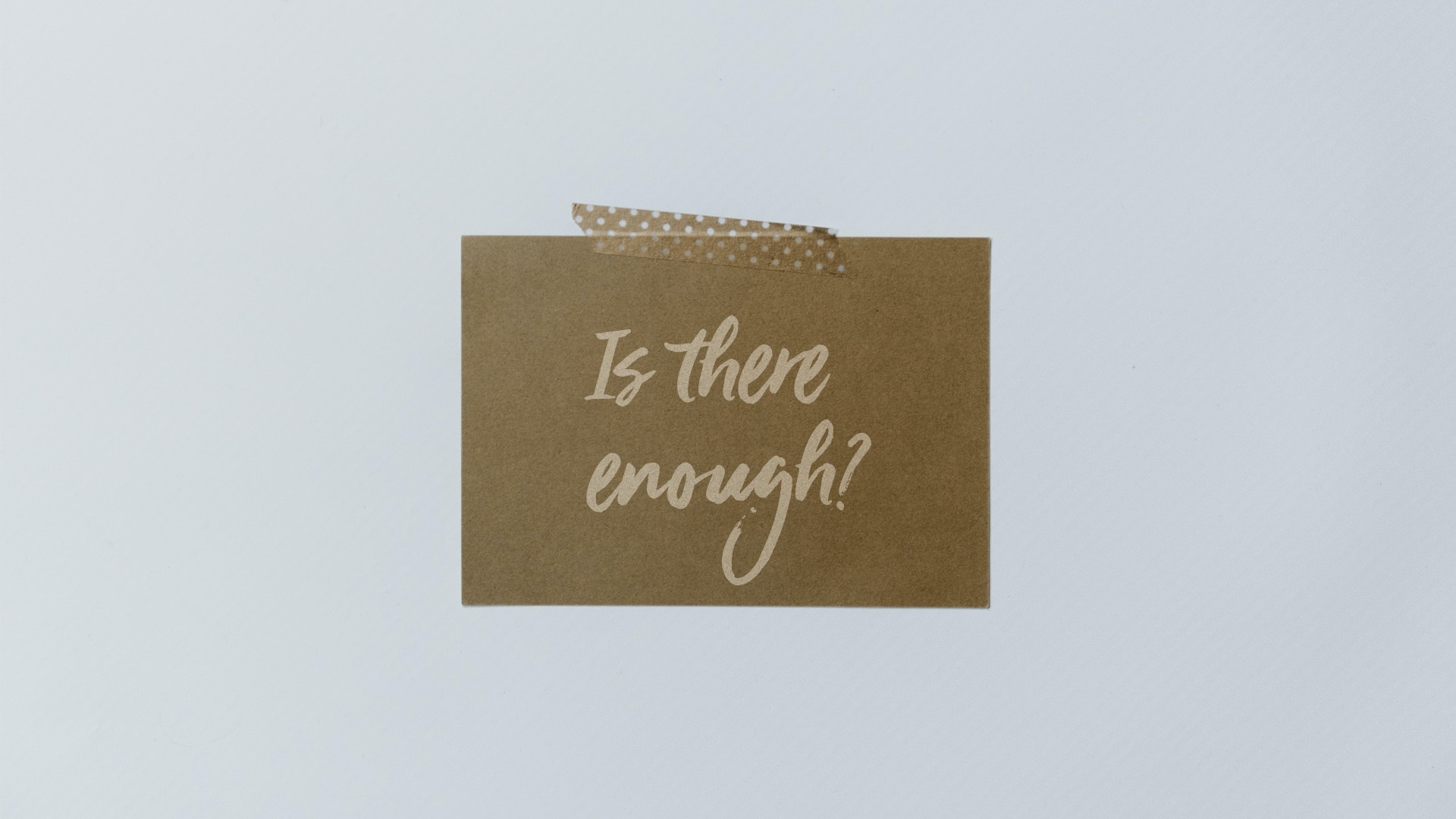