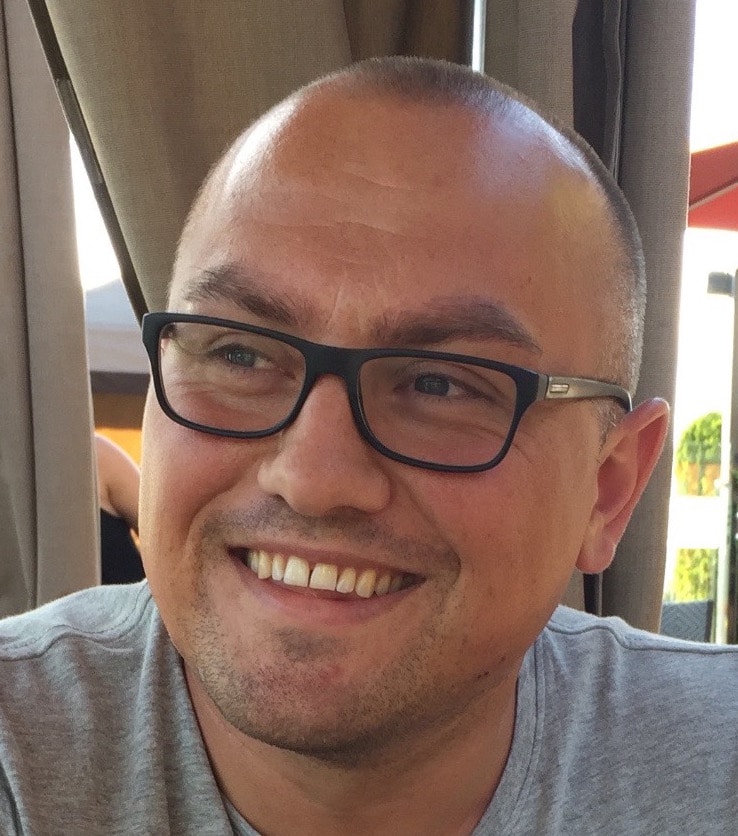 Back in the early 90’s, there was this amazing TV show called Quantum Leap, starring Scott Bakula. It was a Sci-Fi show about a physicist named Samuel Beckett who leapt through the Spacetime continuum during a time travel experiment, which left him perpetually taking the place of other real life people in history in order to correct their otherwise historical mistakes. At the end of each show we would be left with the cliff-hanger for the next episode when Dr. Beckett would be transported into another life in some terrifying predicament — like standing on a stage in front of thousands of people with a microphone in his hand, or standing at the gallows with a noose around his neck. The show would always end with him saying to himself, “Oh boy.”

The fun of the show was seeing how he could problem solve his way out of the various stress- inducing situations he found himself in each week. So why do I tell you about this show? Because I am Dr. Samuel Beckett … not literally of course. I am not a time and space travelling physicist from the future. But my life has been a series of situations and vocations where I have been left wondering how this all happened.

I came to St. Pete’s as a worn out pastor of 8 years, with my wife of 11 years, Annie and our two children Evie (4) and Jack (1). Before we had children, we travelled extensively all over the world, and in the course of vocational church ministry I had the privilege of regularly visiting nations such as Albania, India, Russia, and the continent of Africa. We hail from the South Coast of England, where I led a congregation throughout my twenties. As part of an extended sabbatical, we came to Vancouver to fulfil my lifelong dream of studying at Regent College.

In the course of fulfilling this planned temporary sojourn, we decided to pursue life in Canada indefinitely. This decision has most recently been affirmed by my appointment as the Chief Executive of a Vancouver-based Not-For-Profit called Sanctuary — Mental Health Ministries. My job is to lead and assist churches across Canada in a movement toward becoming communities that care well for those that are suffering with poor mental health by destigmatizing, theologizing, and increasing an understanding of mental illness in church congregations.

As if pastoring a church, and being the Chief Executive of a not-for-profit weren’t perplexing enough for someone who didn’t originally set out to do either of these things, I am now writing articles for the St. Pete’s blog …