With 92% on Rotten Tomatoes and $709 million in the box office, Patty Jenkins hardly needs my praise. Nonetheless, I was impressed by her show-don’t-tell storytelling, which was both entertaining and thought-provoking. Combined with Gal Gadot’s passionate and earnest performance, I give this blockbuster a thumbs-up, a gold star and an A+.

The film begins on the island of Themyscira, against a backdrop of (stretched) Greek mythology. Diana (Gal Gadot) is Princess of the Amazons and the only child in the warrior Queendom. The island paradise is interrupted when an American pilot, Steve Trevor (Chris Pine), crashes his plane. Diana rescues him and is appalled to hear of the atrocities of the First World War. She is adamant that the time has come to fulfil the Amazon’s sacred duty to defend the world from evil. So Diana returns to London with Steve to defeat Ares, the god of war who she believes is corrupting humanity into committing terrible violence.

This DC comic inspired superhero film asks fundamental questions about human nature. When Diana and Steve walk into a London pub full of misfits she asks, “Are these men even good?” The film goes on to explore this question and the tension between our depravity and our capacity for redemption.

In a world obsessed with merit, Wonder Woman is counter-cultural because it says that love and mercy overturn the scale of deservedness.

Wonder Woman blows the scale of merit out of the water and brings instead a beautiful picture of mercy to the big screen. It does not shy away from the reality of evil within humanity but nonetheless offers a hopeful picture for how that ugliness may be conquered – through love. In a world obsessed with merit, Wonder Woman is counter-cultural because it says that love and mercy overturn the scale of deservedness.

This movie is steeped in Christology: from Diana floating down to earth with arms outstretched in a crucifix aesthetic to her temptation by Ares à la Gospel of Matthew. It’s clear what, or who, director Patty Jenkins is trying to invoke in the character of Diana. 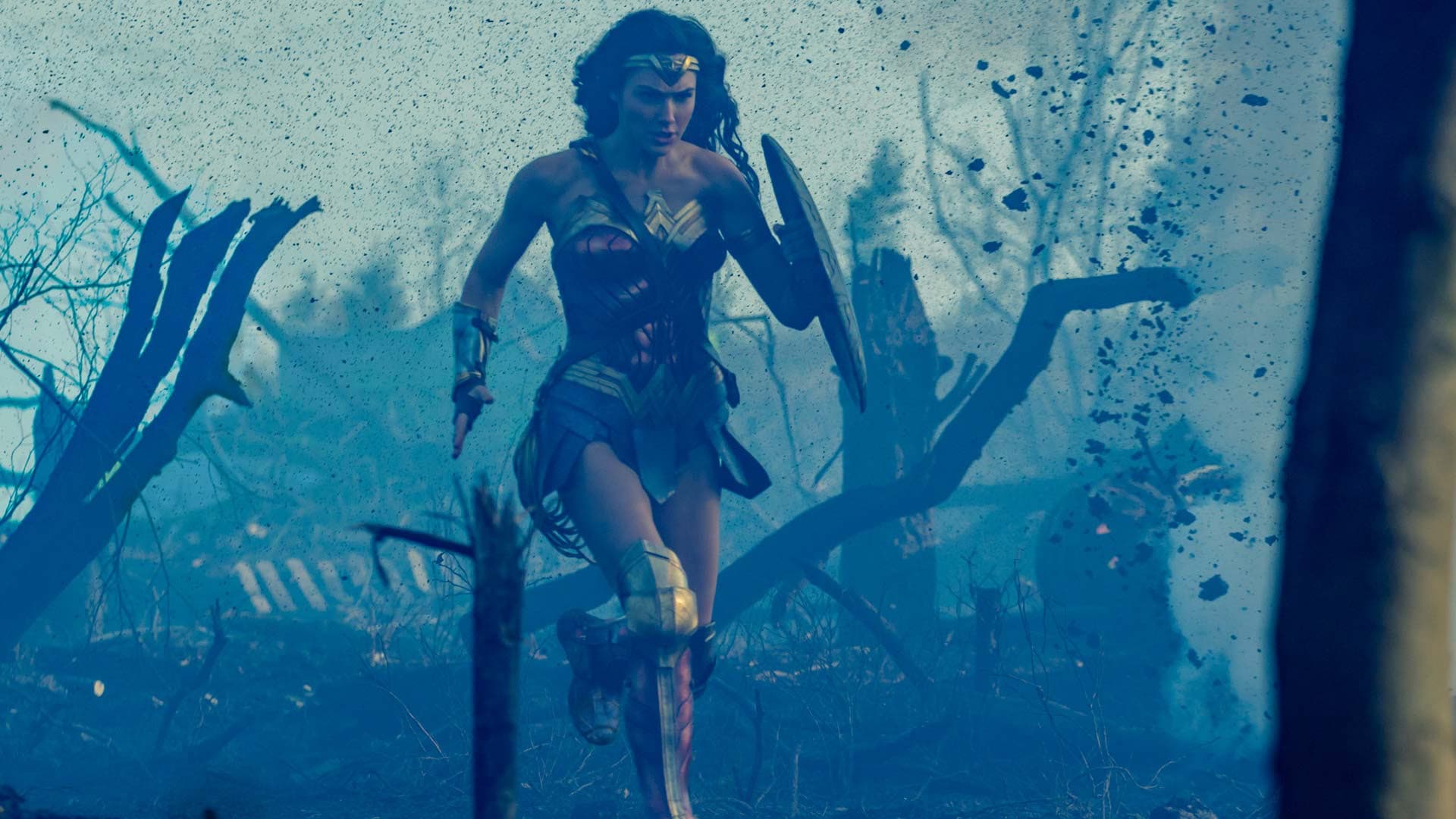 I’m sure this doesn’t need to be said, but Diana is not Jesus. She is however, a departure from the in-vogue trope of the flawed hero. In this refreshing shift we see echoes of Christ’s character in Diana. She has immense compassion, indignance at injustice, and courage in protecting those who can’t protect themselves. She is humble and powerful. Describing Diana’s reaction to seeing the devastation at the war’s front lines, one review put it like this:

Walking through the ranks of the wounded, dying, and desperate, she rushes from one hurt to the next. Her compassion is pure, and her anger is righteous. She sees every hurt in its brutality and horror, and refuses to accept it as the status quo.

Even above her strength and her fierce compassion, what struck me most about Diana was her profound mercy. In the Amazon Princess, we catch a glimpse of the mercy offered to us through Christ himself.

When Diana kills General Lutgendorf and the war doesn’t end as she expected, she realizes for the first time that humanity is not merely corrupted by an outside force: its culpability is innate. In this moment she experiences the truth in her mother’s words – mankind does not deserve her. And yet, empowered by the love in Steve Trevor’s choice to sacrifice himself to save the day, she sees humanity’s capacity for good and chooses to fight for them anyways.

Then Diana has the opportunity to kill the oh so terrible Isabel Maru, aka Dr. Poison, who orchestrated the cruel decimation of soldiers and civilians alike. Standing in all her power and glory with a tank hoisted above her head, she looks upon the now pitiful villain. In what for me was the most stunning moment of the film, Diana spares her. 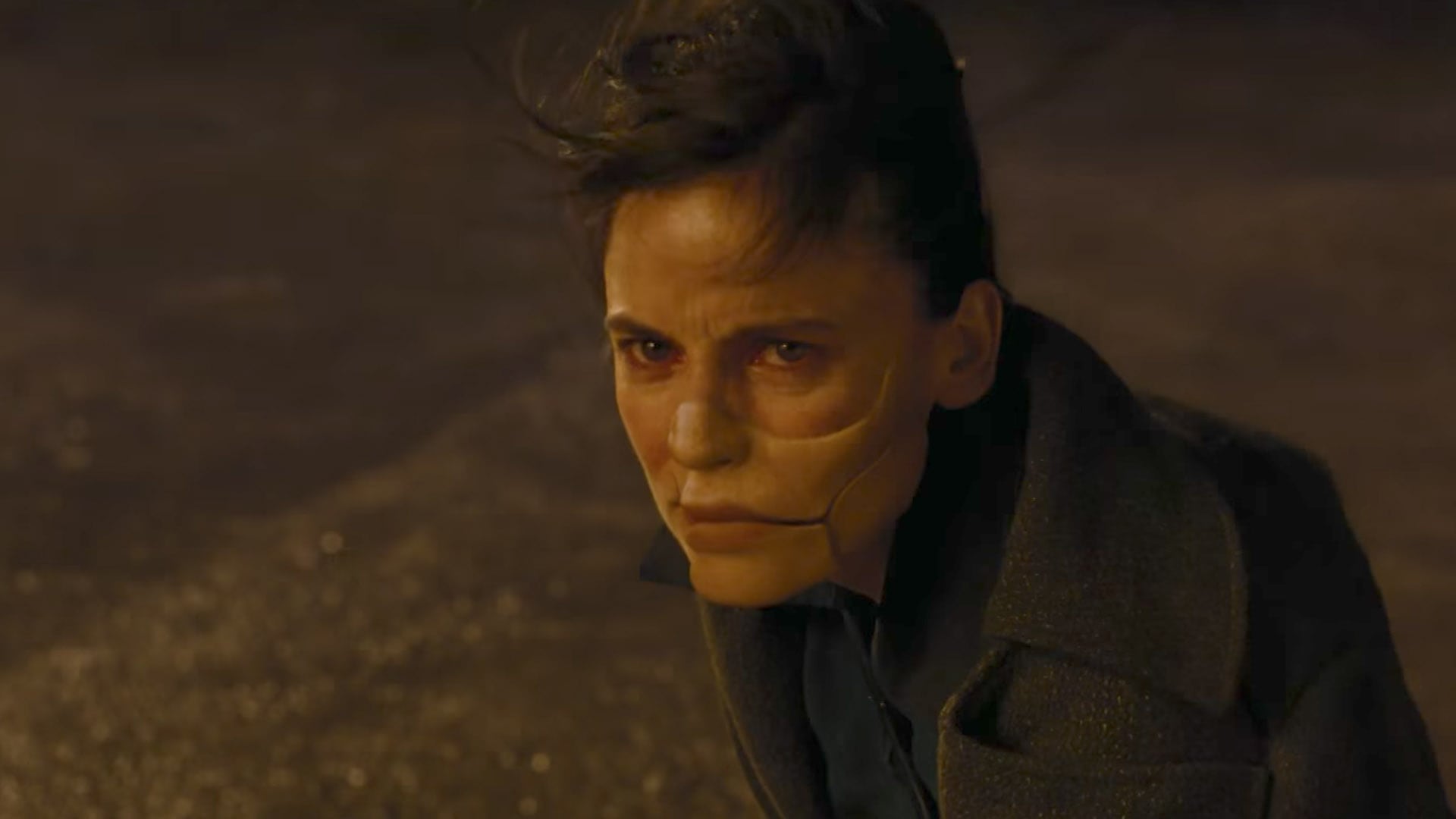 But it’s often hard to imagine ourselves in her position. I struggle to acknowledge that I need mercy at all sometimes. And yet Wonder Woman urges us all to see our own iniquity.

This is where the film’s commentary on the overarching question of human depravity is counter-cultural. For example, Steve – the basically good, self-sacrificing character – admits that he is part of the problem. Diana asks who is to blame for the corruption of humankind if Ares is not behind it and he says, “What if we’re all to blame?” She says she is not and Steve responds, “but maybe I am.”

By the end of the film, Diana is no longer naive to the sinfulness within humanity. She knows that they do not deserve her, a hero and a god. But she chooses to save them nonetheless, because, in her words, “it’s not about what you deserve, it’s about what you believe – and I believe in love.”

Read more articles by Clara Salter or about Integrated Faith. 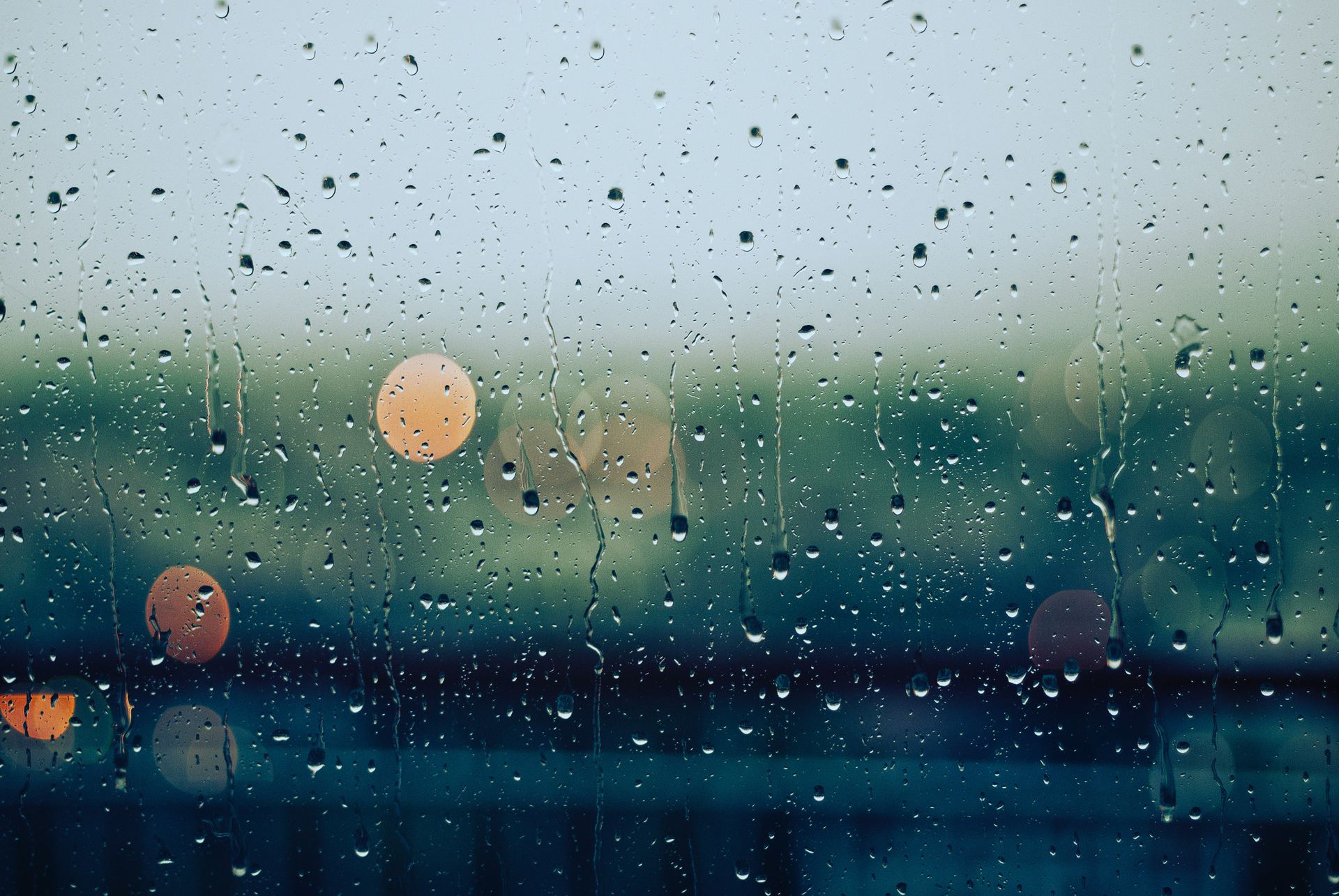