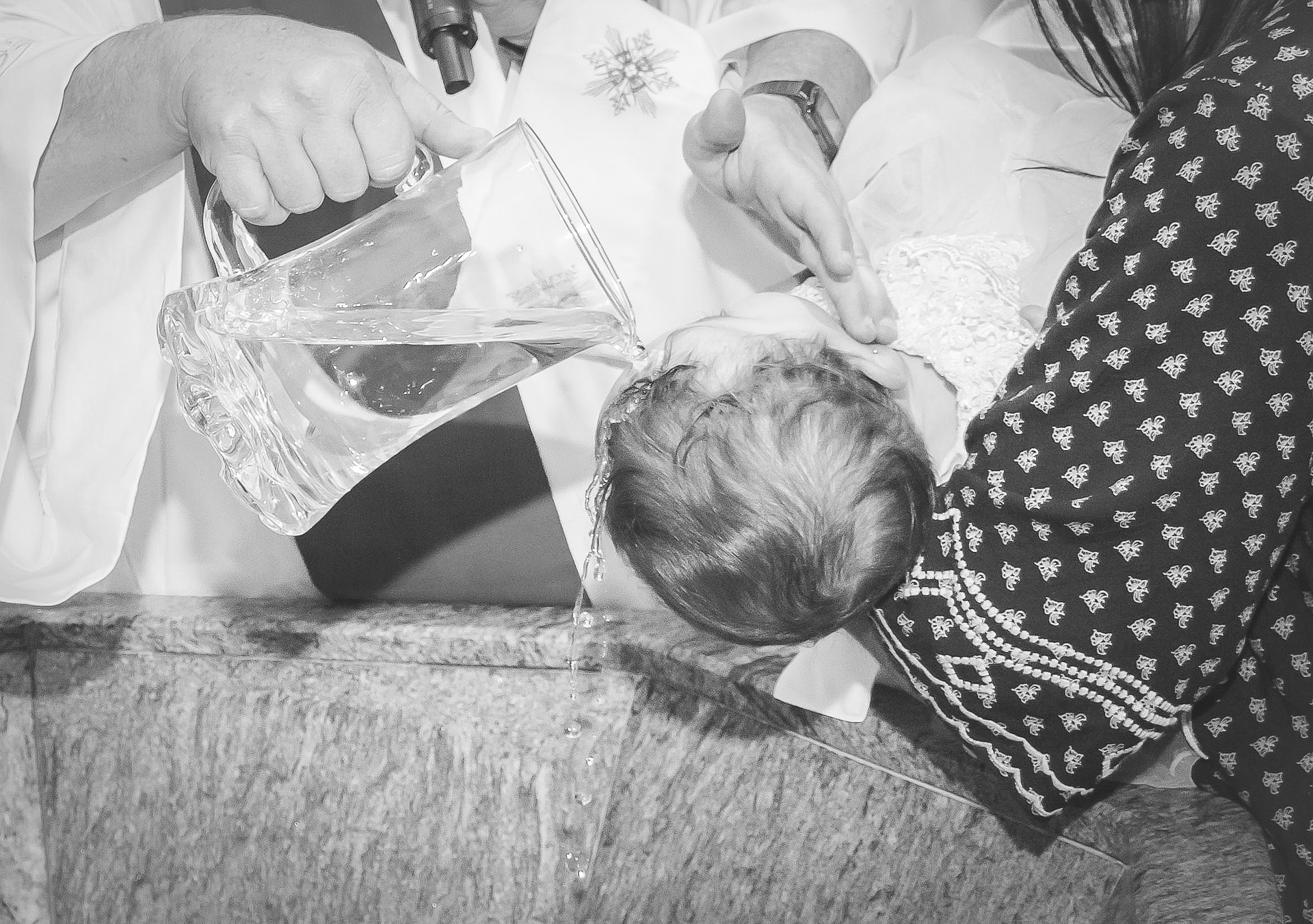 The Diplomat cake from Notte Bon Ton’s Bakery on West Broadway has alternating layers of white cake doused in rum, puff pastry and butter cream icing. I’ve heard it’s to die for. This is the cake that was served at my baptism. Being eight months old at the time and given the rum content of this cake, I didn’t have any. But I’m told that the people around me that day, those who promised to pray for me and support me in my faith, enjoyed it immensely.

Besides thinking of the Diplomat cake every time I walk past Notte Bon Ton’s, I haven’t thought much about my infant baptism until recently. If you had asked me what my baptism meant a few years ago, I’d likely have said that it was a meaningful tradition for my parents to observe, but did not have much bearing on my life.

Today I would answer that question differently.

That’s because I’m being confirmed this coming Sunday. I see my confirmation as a demonstration of God’s faithfulness as he fulfills the promises declared to me within my baptism. The Anglican definition of confirmation is “the point in the Christian journey at which you affirm for yourself the faith into which you have been baptized and your intention to live a life of committed discipleship”. Preparation for confirmation involves completing a Catechism course – a condensed manual of what it means to be a Christian.

Doing Catechism sometimes felt like stuffing my brain with as many theologically dense concepts in as short a time as possible, because that’s almost exactly what it is. This often produced as many questions as answers for me. But Catechism is like the first layer of paint. It’s not the final product — it should be added to over time as we mature in our faith. It’s merely the base coat, the primer. And as someone who recently painted a Vancouver basement suite, I know that even one coat of paint makes a world of difference.

Last year St. Peter’s did a sermon series exploring the sacraments. In a sermon on baptism Alastair said that “baptism is Christ’s unending embrace of us and it’s a witness not of our own faith but of God’s faithfulness to us”. When I was baptised I couldn’t possibly have understood what it meant. But the people around me had faith in Christ. And more importantly, God himself is faithful to us: his faithfulness is the same then as it was today and will be forever.

This ‘unending embrace’ has been true for me. Though I seldom knew it at the time, God has never been far from me. He has never stopped working in my life to form me into his image. Even when I’ve done all I could to obscure that image.

In the same sermon Alastair said that, “no matter what the world can throw at us, no matter how weak our faith may be in a season. No matter what, your baptism stands. God baptised you, you didn’t baptise yourself. It doesn’t matter when your baptism was or how old you were or how strong or weak your faith was at that time. God has declared promises to you at your baptism and he will not go back on his word.”

I was committed to and received by Christ through my baptism, though I’ve wandered away from him many times since then. In my wonderings I have hurt God, myself and those who love me. But in that hurt God’s glory is known – for his faithfulness is on full display in my life.

The words of the hymn by Louisa M. R. Stead come to mind:

’Tis so sweet to trust in Jesus,
Just to take Him at His Word;
Just to rest upon His promise,
And to know, “Thus saith the Lord!”

Part of the liturgical prayer for the confirmation service reads, “renew in these your servants the covenant you made with them at their Baptism.” God made a covenant to me when I was baptised, even though I was unable to fulfill my half of it at the time; even though I have faltered many times since then. But that’s how God does covenants: he keeps more than his share of the promise. In his grace, he takes up the slack and completes our end of the deal when we are unable to.

I’m being confirmed because I want to reaffirm my half of this covenant. As I renew my vows through my confirmation, Christ’s promise to me in my baptism is fulfilled and I know I can trust his faithfulness and grace. I think I’ll order another Diplomat cake.

Read more articles by Clara Salter or about Make Disciples.