Have you ever watched a video and noticed the sound was off – mouths move, but the words don’t follow until a second later? The audio doesn’t match the visual – it’s out of sync. This is because sound and light travel at different speeds – it’s why you see lightning before you hear thunder. To put the sound and light together at the same speed, you need equipment to realign them and put them in sync.

Often the pace of our lives keeps us from being in sync with God – keeping us from spending time with God, from centering our lives around God. The rhythm and drum beat we live by is out of sync with God; it’s like we’re moving at different speeds.

Christians have long recognised that God moves at a different pace than our social settings and everyday lives. And so they created rhythms to try and help them re-sync. One of the most long-standing rhythms Christians came up with is the Liturgical Calendar. This calendar seeks to root Christians in a different timeline – and re-sync us with God.

Joan Chittister considers the power of the liturgical calendar to be in “its spiritual capacity to touch and plumb the depths of the human experience, to stir the human heart.” She continues that, “by taking us into the depth of what it means to be a human on the way to God – to suffer and to wonder, to know abandonment and false support, to believe and to doubt – the liturgical year breaks us open to the divine.” It synchronizes us to God, calling us to live at a different pace and on a different rhythm.

One of the most powerful ways the Liturgical Calendar re-syncs us to God today is with its starting point. For much of the world, the calendar year begins on January 1 – New Year’s Day. It’s a day we mark with celebrations and resolutions; it carries promises and expectations for hope in a better year. But for Christians, the year doesn’t start on January 1 – it actually begins several weeks earlier with the season of Advent, and it roots us in different promises and expectations. We aren’t rooted in wishful hopes for a better life – “a new me” – rather, we’re grounded in the ongoing story of God’s work in the world.

The season of Advent invites us to re-sync into a different rhythm of life. Advent is our on-ramp to move at God’s speed.

Often we think of Advent as a time of getting ready for Christmas Day. In reality, though, it serves a far great purpose than preparing us for Christmas morning. While its focus often surrounds the accounts of Jesus’ birth, its aim is larger and its purpose greater than the story of Jesus lying in the manger. Advent is the start of our year – and it grounds us in the full biblical narrative. It ushers us into the eschatological people of God who wait in expectancy for the coming of Christ – yes, that of Christ’s first coming as a baby, but more importantly his second coming to unite all things to himself, things in heaven and things on earth.

As we enter into the expectancy of those who experienced Christ’s first coming, we enter anew our own expectancy of his coming again. And as we encounter the joy of our King’s birth, so we rejoice afresh in our salvation and in the assured hope of Christ’s return. When the angel told the shepherds of the new-born King, the angel declared: “Fear not, for behold, I bring you good news of great joy that will be for all the people. For unto you is born this day in the city of David a Saviour, who is Christ the Lord” (Luke 2:10-11). Advent ushers us into this good news of great joy!

The season of Advent invites us to re-sync into a different rhythm of life. Advent is our on-ramp to move at God’s speed. It awakens within us a longing for the great joy of knowing Jesus and calls us to long for his return. It points us to the promise of His birth and assures us of the promise that He will come again. Advent calls us to live in a different way of time; a time that revolves around God.

Read more articles by Rob Collis or about Integrated Faith. 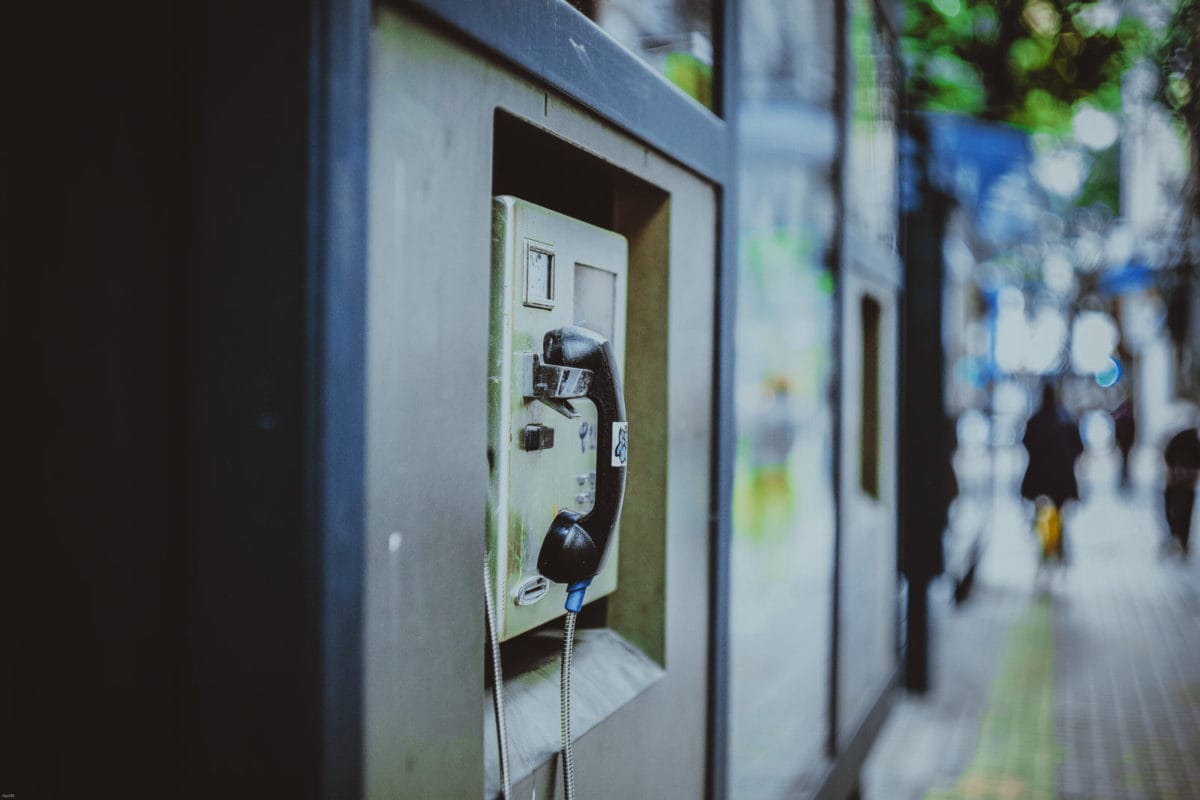 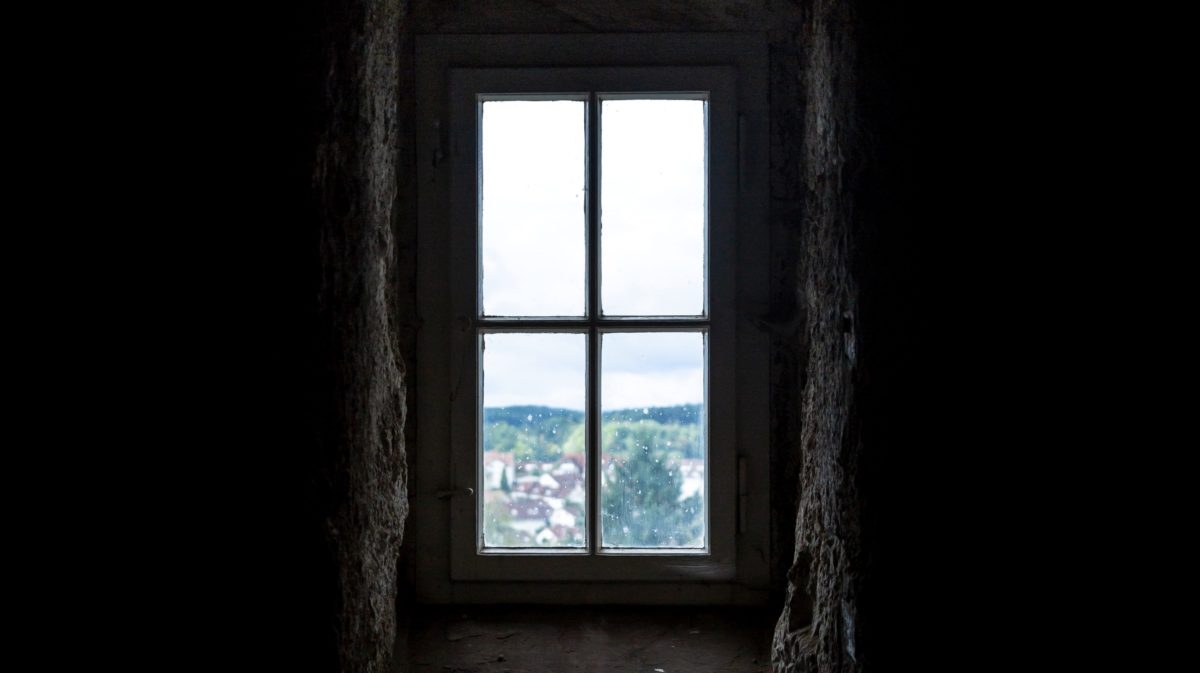