Hi, I’m Rob. In my case, Rob isn’t short for Robert, but for Robin. The revelation that I’m a Robin has come as a shock to some people – but yes, I share the same name as Batman’s sidekick and the guy who wore green tights as he robbed the rich in Sherwood Forest to give it to the poor. Nonetheless, I prefer to go by Rob. I’ve jokingly taken to describing myself as a UK-US Dual-National Double-Expat.

I was born in London – the original one, though, not the one in Ontario. My mum has told me stories of how, when I was little, I would run up to strange dogs in the park and fling my arms around their necks. When I was eleven, my family moved to Raleigh, NC, where I suddenly found myself in the awkward position of having an English teacher whose Southern accent was so thick that I couldn’t understand a word he said. He was in the unusual position of not being able to understand the new kid with the pretty voice who came from the country his course was named after. I was able to write pretty well, though, so he gave me an A.

In my first year of high school, I tried out for the men’s tennis team. My delight in being able to consistently hit the ball over the net was quickly washed away once I discovered that my school’s team was the best in the state. Instead of going back to the second day of tryouts, I turned my attention to the school’s robotics team; I like to think I had more fun building robots to play sports for me!

When I went to university, I was convinced I was going to become an engineer – I dreamt of working for NASA and building robots to send to Mars. Two years into my engineering studies, I found myself in the midst of an existentialist crisis: I discovered that I found people more interesting than the tensile strength of steel. I ended up abandoning my engineering pursuits and performed a U-Turn to study communication. Somewhere along the way, I began to sense a call to ministry.

After graduating with a shiny new degree in communication, I packed my bags and moved to Vancouver. I’m now in my third year at Regent College, where I am studying to become a pastor and get a Master of Divinity degree. I must admit I find the name of my degree rather presumptuous – it makes it sound like I’m going to be able to summon the divine to do my bidding once I’m done, like some kind of genie. It’s nothing of the sort. It’s more about learning who God is, and how to listen attentively to his voice rather than my own – and then being equipped to go and help others do the same.

I came across St. Pete’s at the suggestion of a friend at Regent. Having grown up around the Church of England, the Vineyard, and Southern Baptists, I felt denominationally confused when I wound up in Vancouver. But I quickly found myself feeling at home at St. Pete’s, and I now happily call myself an Anglican. I’ve now been a part of St. Pete’s for the better part of two and a half years, and I’ve been an intern for about a year and a half. I love this community, and I’m excited to contribute to it online!

Read more articles by Rob Collis or about Introduction. 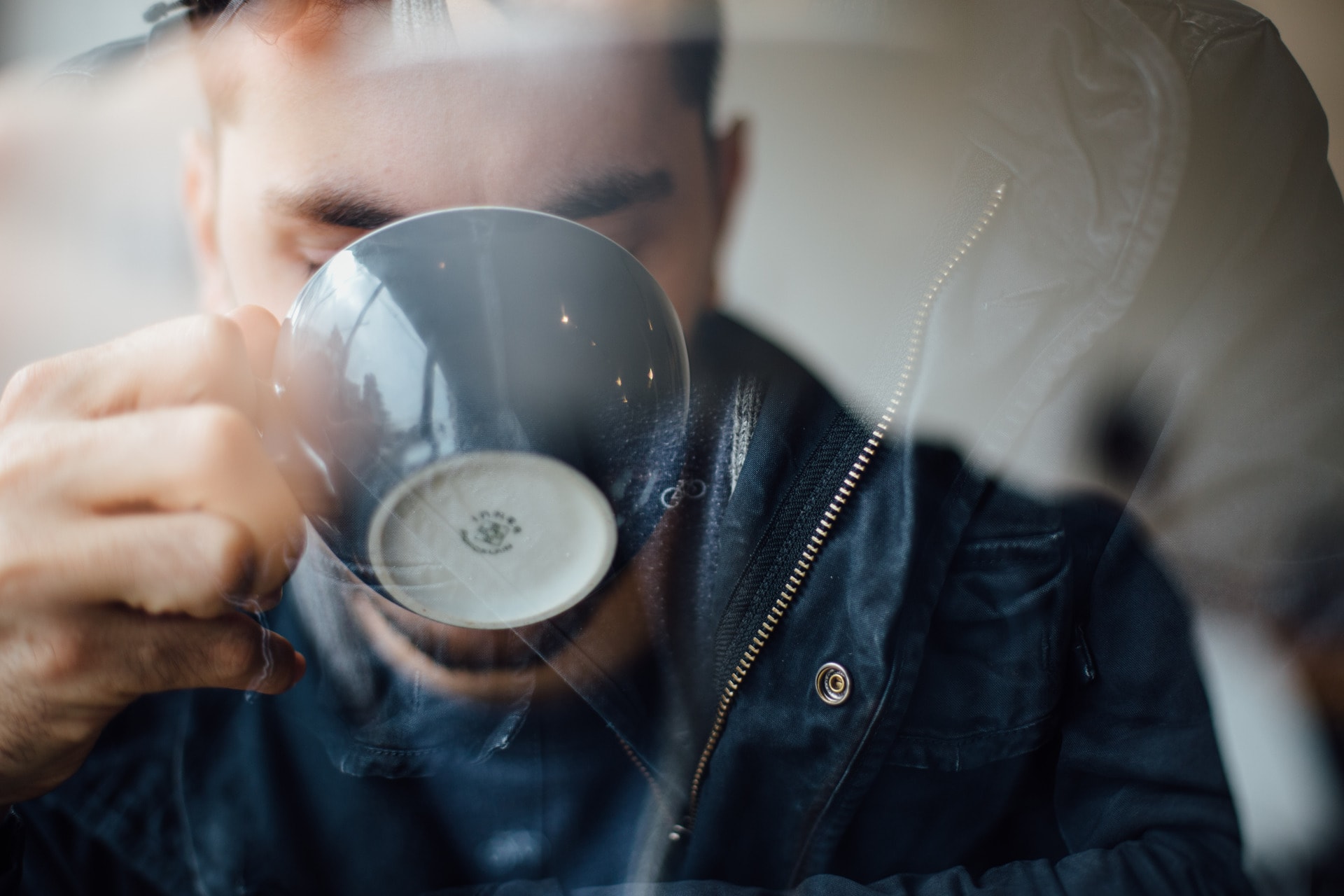