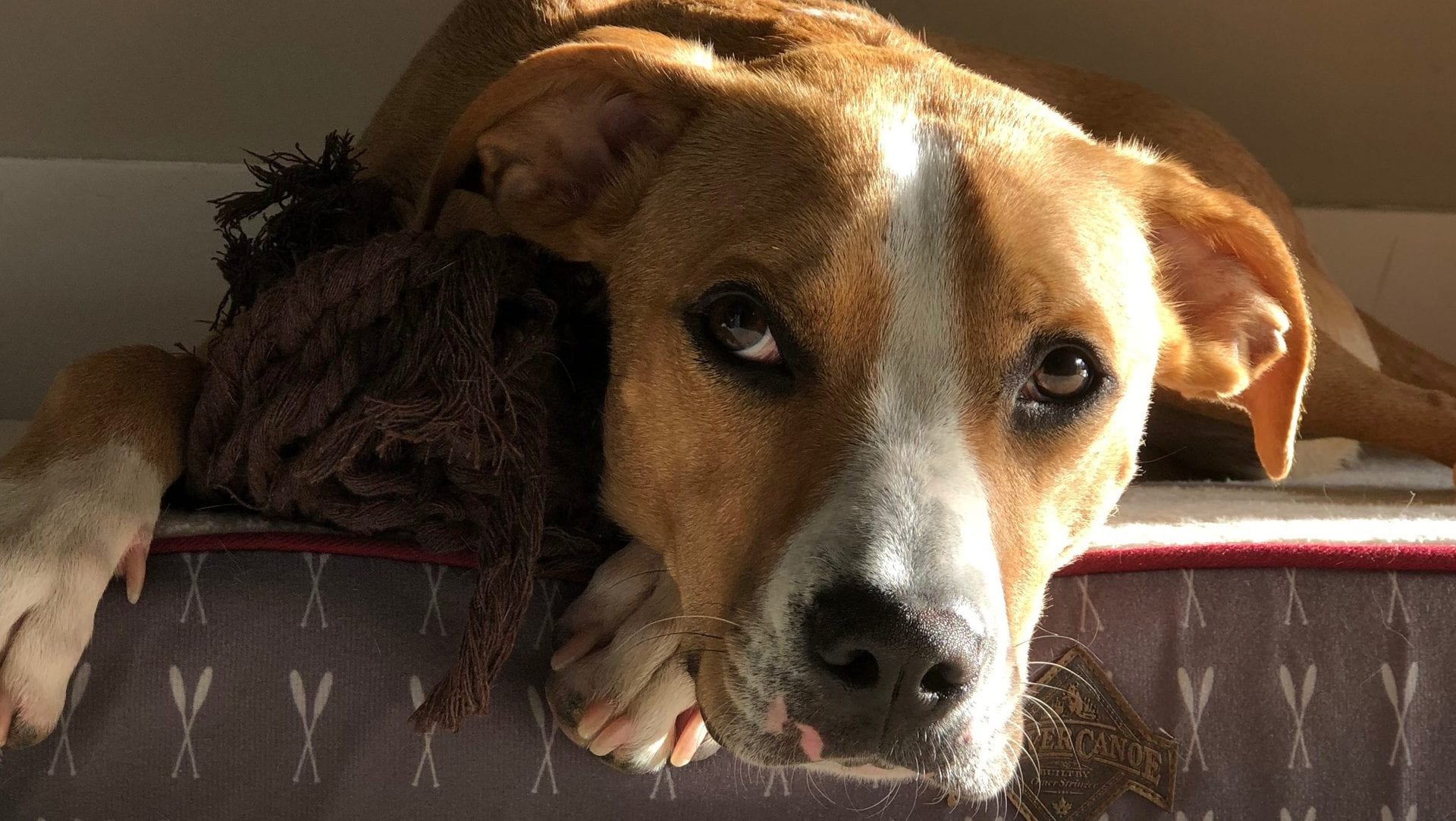 Patient Trust
Above all, trust in the slow work of God.
We are quite naturally impatient in everything
to reach the end without delay.
We should like to skip the intermediate stages.
We are impatient of being on the way to something
unknown, something new.
And yet it is the law of all progress
that it is made by passing through
some stages of instability—
and that it may take a very long time.

And so I think it is with you;
your ideas mature gradually—let them grow,
let them shape themselves, without undue haste.
Don’t try to force them on,
as though you could be today what time
(that is to say, grace and circumstances
acting on your own good will)
will make of you tomorrow.

Only God could say what this new spirit
gradually forming within you will be.
Give Our Lord the benefit of believing
that his hand is leading you,
and accept the anxiety of feeling yourself
in suspense and incomplete.

If you have chatted with me, or even casually met me in the last 4 months, you probably have heard that I got a dog this summer. She’s amazing, something I have wanted for my entire life, and has exploded my life with joy. The snuggles, the playtimes, the walks and the companionship, are all so much a gift from God.

But you might have heard other stories too – she jumped not one, but two baby gates in her panic at being left alone when I first left for an outing. There was an incident not-so-fondly referred to as poo-pacalypse, and an entirely separate one where she finished pooping (outside! yay!) and immediately kicked it into me (seriously not yay).

Those were horrifying at the time, but ultimately funny stories. She’s a rescue pup, probably a stray her whole life, so there are less funny stories. She barks at anyone she finds threatening, and that ends up being anyone wearing a hat or a hood, or sometimes headphones. Definitely men over 50. Anyone approaching from behind or when she is distracted. Sometimes, if they get too close, she not only barks, but lunges towards them to try to scare them off. She’s not a small dog, so she does indeed scare people. She barks at other dogs, too, because she can’t understand why she can’t just go over to say hi and play with them, and the fact that they are just walking and not paying any attention to her drives her into a kind of desperate frenzy that ends with a whine-sob that is probably the saddest sound I’ve ever heard.

I could spend this entire post telling you about her, but I’m going somewhere with this, I swear. When I got Thea, I had no idea the things I would end up learning about dog behaviour and training, or that I would need to study her particular body language and personality to figure out what to work on and how. She learned how to sit for me when I ask in the first hour. When to sit, and how long, and doing it when everything in her wants to be jumping, running, or sniffing, that’s taken much longer, and will take longer still.

Dog training has a lot of theories, but the basics consist of two main parts: conditioning a dog to feel and react in certain ways, and teaching the dog what behaviours are good or bad using positive and negative reinforcement. We do all these things to train dogs because we want good behaviours to be habitual. We want to write good behaviour — like looking at us when they are uncertain or afraid — into their character.

Let me share something. It’s a slow, sometimes agonizingly slow process. No progress is immediate, and you have to really celebrate small steps early on, and let go of perfectionism without losing sight of how you eventually want them to behave. Even then, change happens as a process – you reinforce good behaviours until they happen more often and then slowly push out bad behaviours. Bad behaviour decreases in frequency, in duration, or in intensity, and you ought to be excited about any one of those

Here’s where I’ll pivot. Some of you are still wondering why I am talking about dog training, but you’ve maybe started to hear some metaphors building.

So, so often, I feel like I am making no progress at all in the life we call Christian, the process we call sanctification. I look at the things I still do, the ones I confess every week, and I wonder if I will ever love like our Lord, or hold my tongue or temper at work or home. I despair when I think of the things I’ve left undone, the good I could and certainly should have done, the encouragement I might have spoken if I’d only been willing to work past my fears and anxieties.

But training Thea has given me a new perspective. She still jumps at people, and barks when she’s scared. But when she does, she remembers to sit much faster (duration). And then it started happening less often (frequency), and now the barks are more annoyed little woofs than the scary-panicked WOOFWOOOFOWOFOOWOOF she was doing before (intensity).

And I can see that I have a choice. I can feel like training is doing no good at all because she’s not the perfectly trained pup I want to be able to take anywhere. Or, I can recognize the changes as real, albeit small, steps, and encourage them, and nourish them, and keep moving the bar higher and higher for her.

And that’s what I have realized God has done and continues to do with me all along. I’m not the same person I was 10 years ago, but some of those changes happened so imperceptibly that I can’t tell you when they happened. For others, I remember intense seasons where the same subject and habit came up again and again, because that’s what we were working on. While I growing in one area, other equally important skills or behaviours were off my radar entirely. But God had them all in perspective, and plan, and was cheering me on even when I got my signals muddled.

Moreover, God isn’t surprised or dismayed by my undesirable behaviour, he knows exactly why I’m afraid or angry, because he knows me. And he’s been planning all along situations and friends and mentors(or trainers) to help me grow and feel safe, even more than I plan those things for Thea. He may get disappointed or frustrated (arguable and for some other time!), but those don’t diminish his love for or delight in me – or in you.

I’ve lately realized that as much as I want Thea to trust me, to obey my request to sit before crossing the street (because I can see the cars coming), that’s the kind of trust God wants from us. And he’s willing and patient to spend lifetimes building that trust and obedience. Not so he can control us, exactly, but so that he can let us off-leash to run and play and live with joy without risking harm to ourselves or others.

Read more articles by Andrea Parkhill or about Renewal. 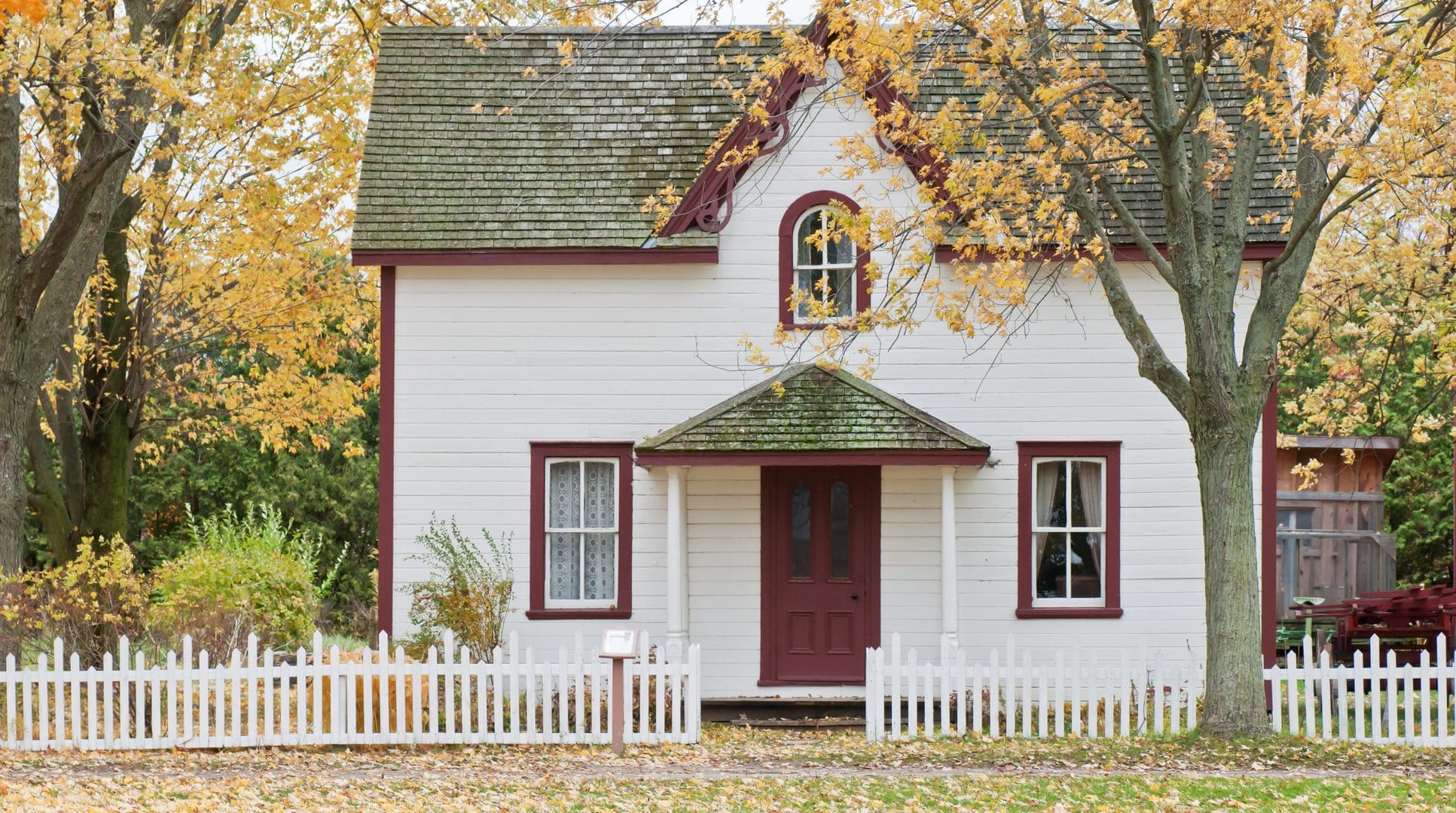