“Blessed are the peacemakers, for they shall be called children of God.”

And yet, with polarizing political views, oppressive structures and systems, religious extremes, and everything else in between, a posture of peace seems the least effective route to take. It can be easy to react defensively in spaces where opinions are different then ones we hold. I have done this countless times. I read a post, listen to a speaker, hear an opinion or new idea, read a news article, and immediately am fired up. I want to stick it to the man. I want to yell, scream, fight, and go down kicking and screaming. And while these things can be good things, sometimes we need to do these things in the face of injustices, I wonder if we need to fight less and make peace more. I think Jesus was on to something here.

Seek peace first and be not borne of this world; make peace and be children of God.

This is a hard pill to swallow. The idea of being a peacemaker is difficult, and yet at the same time a relief. You mean, Jesus, I don’t have to fight, throw stones, tear people or ideas apart. “No, you need only make space for peace to grow, to flourish.”

I recently had a conversation with a pal from my early college days. He had posted something on social media that had me fired up in all sorts of ways. I was angry, frustrated, livid. I initially could not understand how this person, a fellow Christian, could articulate this particular kind of opinion in the way he did. We decided to move our Instagram dialogue to something over coffee – apparently screens make for terrible peacemaking! While waiting for the day to sit across for him, I had concocted all sorts of arguments that I was going to throw at him. I intended to make anything but peace, I seethed for days.

As the days went on something happened, my heart became softer. I remembered my parent’s voices saying, “people matter more than opinions and ideologies, you learn that with age, you’ll see.”

Eventually the conversation came and went, and I was floored. Floored at the spirit of peace in the conversation. This particular conversation most often ends with people feeling misunderstood, frustrated and unsettled, anything but peaceful.  And instead of creating emotional distress, it turned out beautiful, lifegiving, and stretching.

Instead of seeing the person for their ideas, ideas that typically cloud my vision and result in only seeing the differences between me and the person in front of me. I saw him as a created being, a child of God, thus, worth hearing, listening and understanding, regardless of our differences.

After our conversation I reached out because I was so taken aback by the level of peace. He reflected back to me that “the best part of our dialogue was a kind atmosphere.” He went on to say that it was important to distinguish “arguments from feelings.” I finally was living what my parents had always told me, “people matter more than opinions.” And because both people in the conversation understood that the person in front of them mattered more, beauty arose and peace abounded.

This conversation struck me as a signpost. Something mirroring the kingdom of heaven. For a brief second, we were peacemakers. Instead of arguing, defending, and wielding emotions to try and convince one another, we listened in kindness. A kindness that did not say our opinions did not matter or were correct or incorrect. A kindness that does not wait to react, but waits to hear. A kindness that held space in humility for the other to be heard and known. A kindness that was willing to alter opinions and put down armour to make way to listen to the other. A spacious graciousness that made way for peace to flourish in the midst of what could be a contentious debate, through the kindness of Christ in each of us.

So peacemaking, it comes at a cost, the cost of self – and it demands that we shirk our status as children of a defensive and insecure world and take up our status as children of God. When we are acquainted with this deeper more satisfying well of joy, love, and kindness, we are able to stretch peace out far and wide. Opinions and ideologies matter less and loving our neighbour in the name of the coming Kingdom matters more.

So on this day, in this political climate, and with all the strife in the world, may peace be with you, brothers and sisters. May the Lord have Mercy on us as Christians, and may we together be makers of peace in the name of Christ our Lord. Amen.

Read more articles by Breanne Valerie or about Beatitudes. 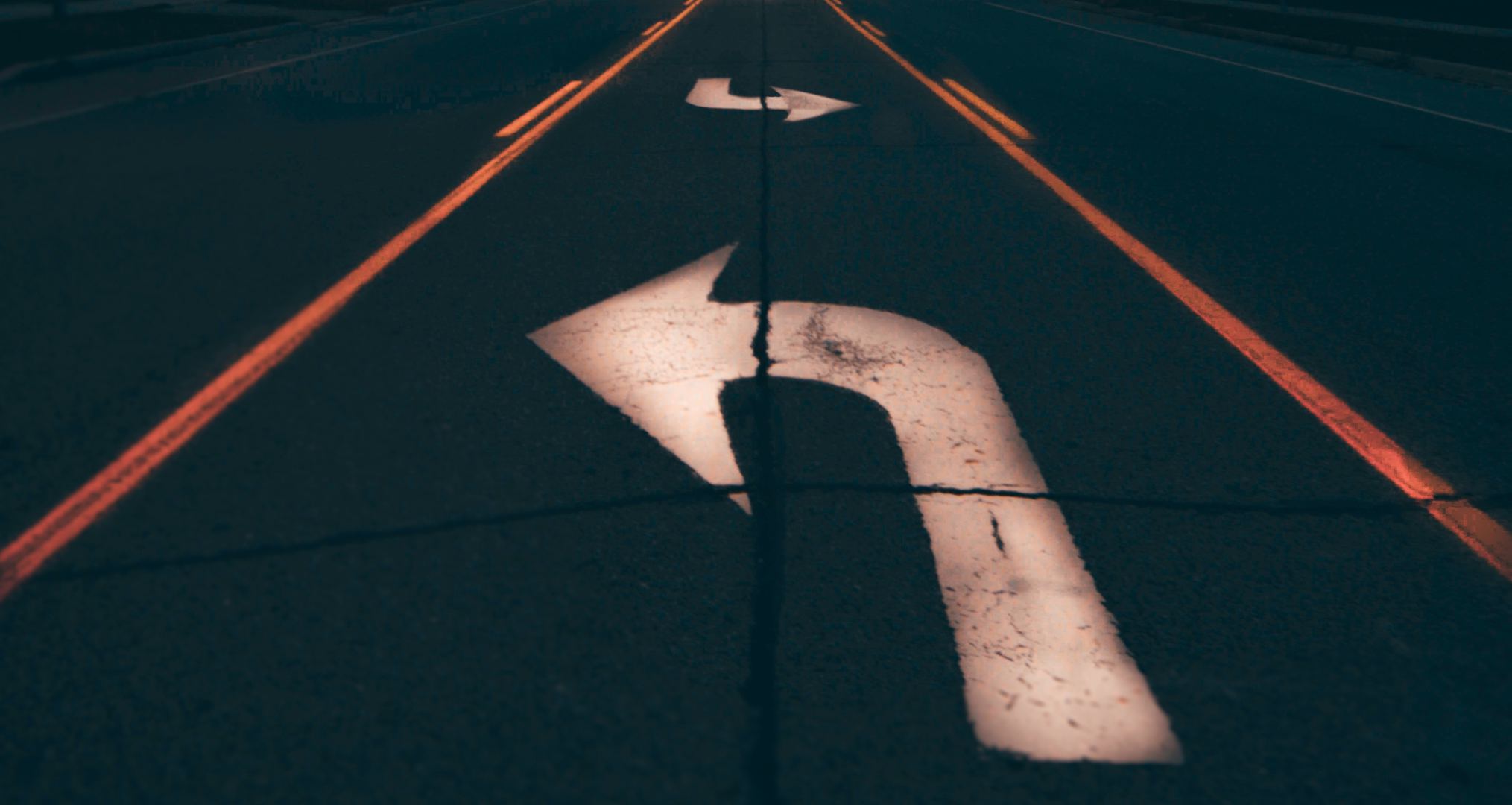