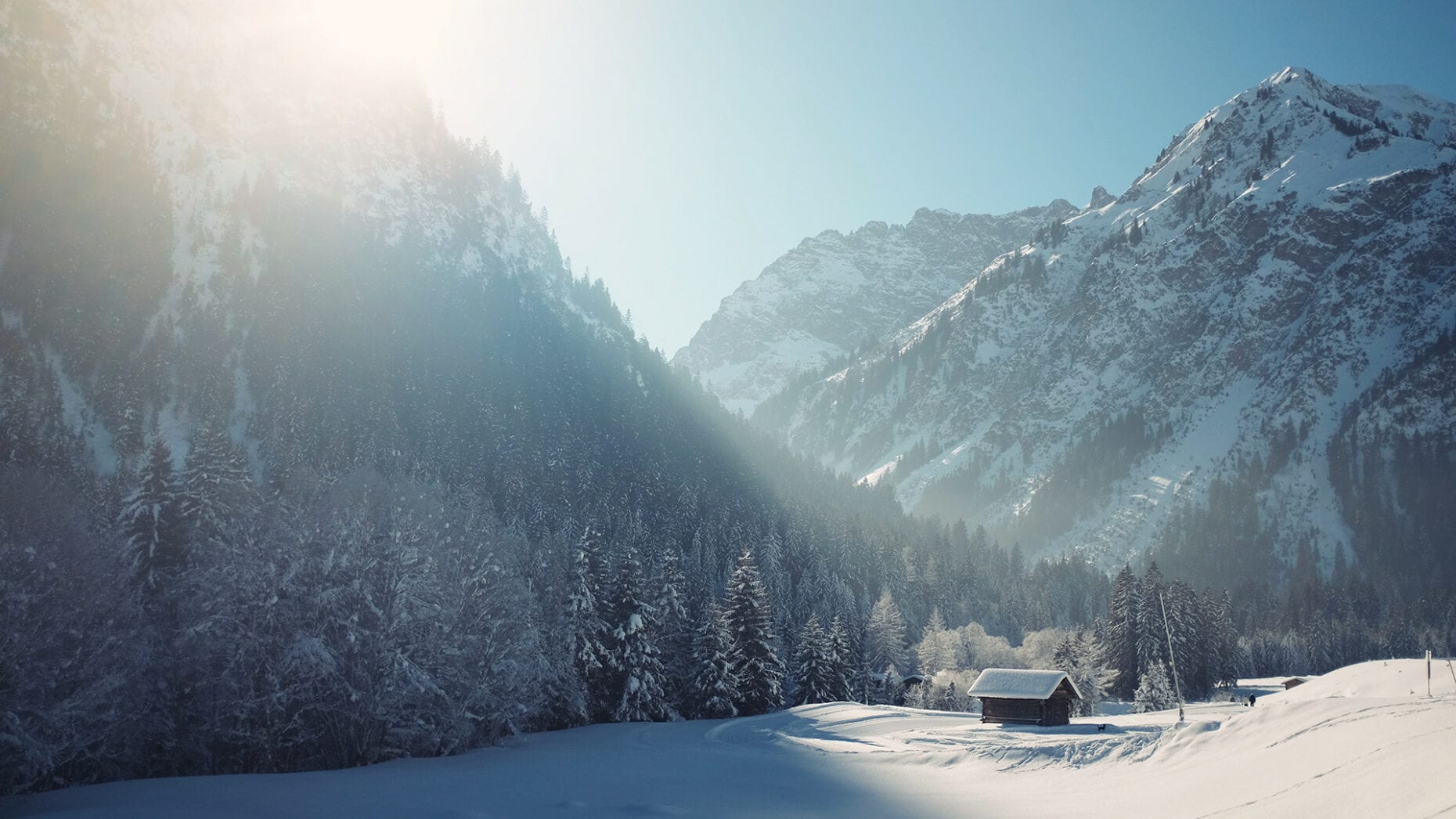 This is the third part of a four-part blog series as we journey through Advent. A new blog will be released each week as we journey to the manger. You can read the first part here, and the second part here.

My family always had pets when I was growing up. When I was a school boy in England, we kept rabbits – my two favourites were Earl Grey and Gungadin. After my family moved to the US, we had a number of other pets, including two cats named Rufus and Graham. We’ve always had interesting names for the pets in my family.

Names carry so much weight and meaning. They’re markers that identify us, and distinguish us from everyone else for our whole lives. My name distinguishes me as an individual, and marks me out. But even more significantly, my name invokes my personhood, and when someone calls me by my name, they call me forth as the person who I am. There’s a profound dignity to calling someone by their name.

Sometimes, names can also carry other meanings. Two of the most popular names in the English speaking world at the moment are Olivia and Liam. Olivia is derived from the Latin word for “olive tree,” which is a symbol for peace and friendship. Liam is derived from William, which means “will helmet,” and conveys the idea of protection and security.

Every year, Christians mark the birth of a baby born 2,000 years ago. We celebrate the occasion of Jesus coming into the world. But how often do we sit with the meaning of Jesus’ name?

In the beginning of the Gospel of Matthew, we learn about how a young couple, Mary and Joseph, were engaged to be married. But before they were married, Mary became pregnant – and it wasn’t Joseph’s child! Amidst all the drama of a sexual scandal, one night an angel appeared to Joseph, and said to him:

“Joseph, son of David, do not fear to take Mary as your wife, for that which is conceived in her is from the Holy Spirit. She will bear a son, and you shall call his name Jesus, for he will save his people from their sins.” (Matthew 1.20-21)

Apparently the angel’s visit was sufficient grounds to put all the drama to bed. Joseph heeded the angel’s words and married Mary, and he raised her child as his own. And they named him Jesus – a name which means “God saves.” The meaning of this name goes beyond parental aspirations for a child’s virtue and well-being. It’s a prophetic name – a name which attests to why God miraculously sent Jesus into the world in the first place: “for he will save his people from their sins.”

This little boy named “God Saves” was born of the Holy Spirit, and was the very one who would save his people from sin. He forgave them their sins, both while he was among them, and after by going to the cross. If we consider the meaning of his name (God Saves), and take into account how he saved people from their sins, then by his very deeds as the forgiver of and saviour from sin, Jesus proves himself to be the God who saves. His name points to himself. He is Jesus, the God who saves. And he’s God in human flesh!

All this took place to fulfill what the Lord had spoken by the prophet: “Behold, the virgin shall conceive and bear a son, and they shall call his name Immanuel” (which means, God with us).

Here, we see Jesus has a second name. He is not only “God Saves;” he is also called Immanuel – “God with us.” This little baby is called “God saves,” and he is the God who saves. And he saves us and is also the God who is with us.

The God of the universe became tangible – so much so that people actually touched him. This isn’t just pie-in-the-sky religious belief. It’s not an ardent pursuit of the divine other through the spiritual quest of seeking an inner peace. God came to earth – Jesus walked on the earth. He was a real, physical human being. He was born as a baby, and was cradled in his mother’s arms. He was trained as a carpenter, and made tools and furniture. He had friends who he played with and laughed with. He had loved ones, and when they suffered, he cried with them. He was God with us – God beside us. Dwelling with us.

During his ministry, people reached out to touch Jesus. They touched him, seeking to be healed. But not only did people reach out to touch Jesus – he reached out to touch them. He wasn’t an aloof and unreachable celebrity. He cared for people, and saw them as people with a name. People who were down-trodden and outcast, who were marginalized, victimized, scorned, forgotten. He saw them, and knew they had a name. He invoked their dignity as full persons, made by God, loved by God. He moved towards them, and spoke with them, and touched them. He healed them, and saved them from sin. He was to them the touchable Jesus, Immanuel.

In the season of Advent, as we journey to the manger, we can never look past how Jesus is Immanuel: God Saves is also God With Us. The baby who once lay in a manger invites us to approach him – and he reaches out to touch us, to heal us, forgive us, and be with us. He invites everyone to come meet him beside the manger – no matter who we are, or what we’re like.

No matter how we feel toward him, or how uncertain we feel about faith and belief, Jesus sees us – he knows us. He knows our very name. And he wishes to give us the most dignifying gift of all. He invokes the fullness of our personhood, and calls us by name. He calls us forth as the very person who we are – so that we can know him as the fullness of his own name. The gift of his name – embodied in full form. He is God Saves. He is God With Us. May we meet him beside the manger.

In part four, we’ll see how Jesus has come as the saviour of the world.

Read more articles by Rob Collis or about Advent. 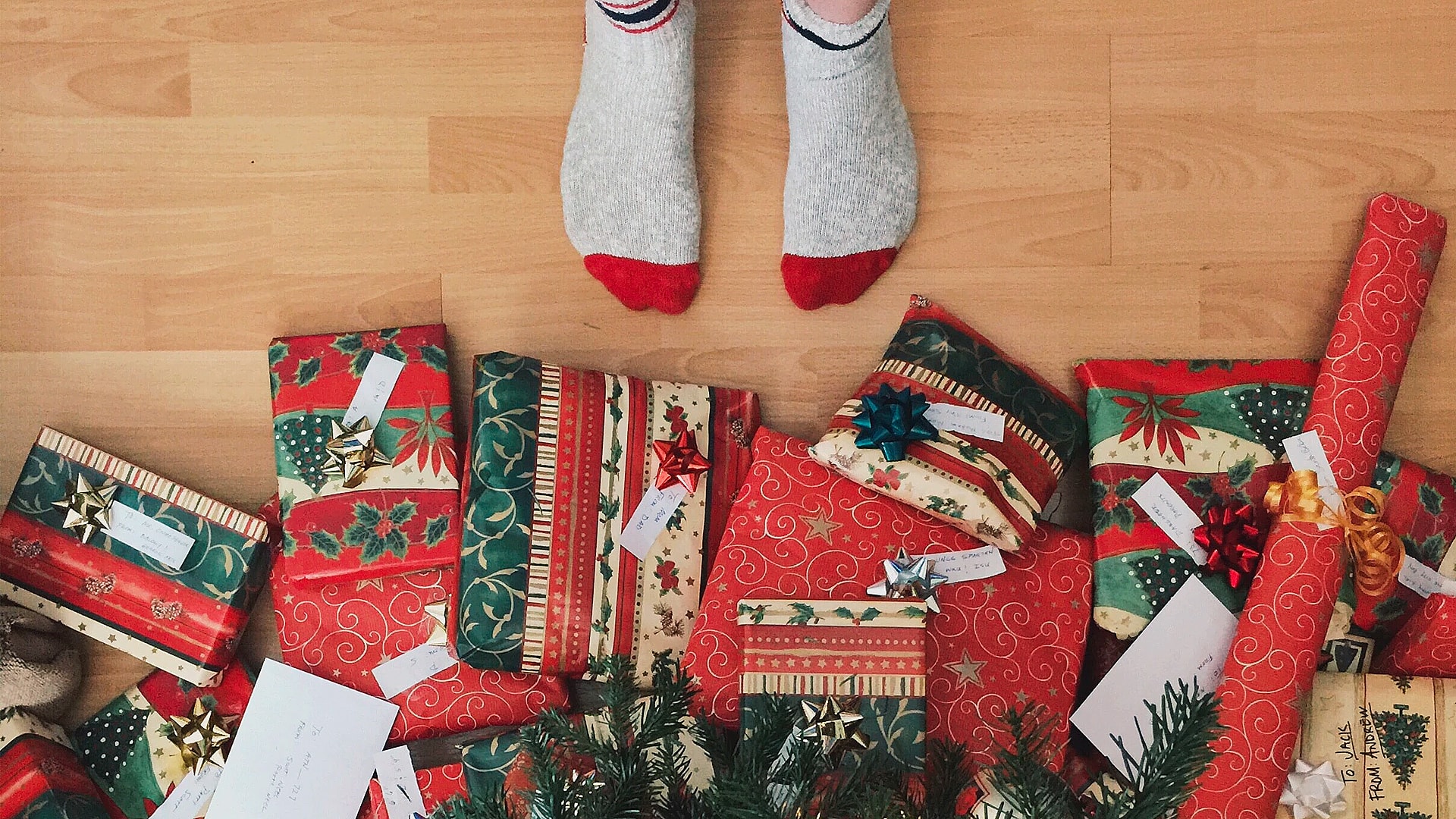 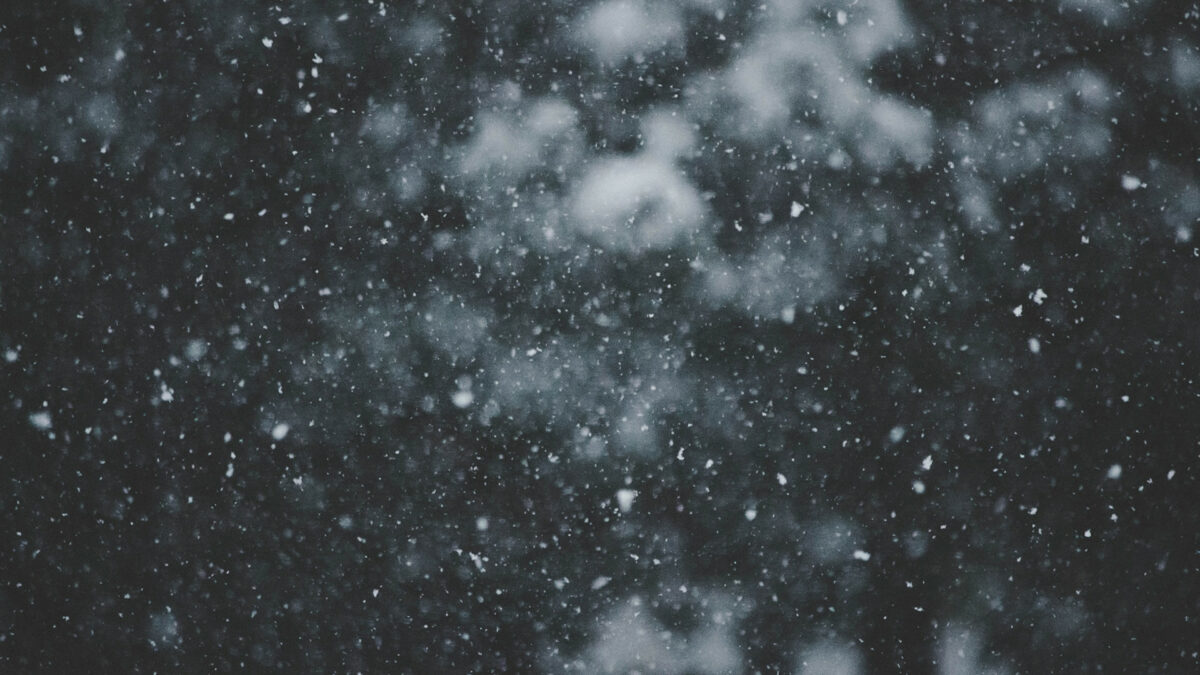