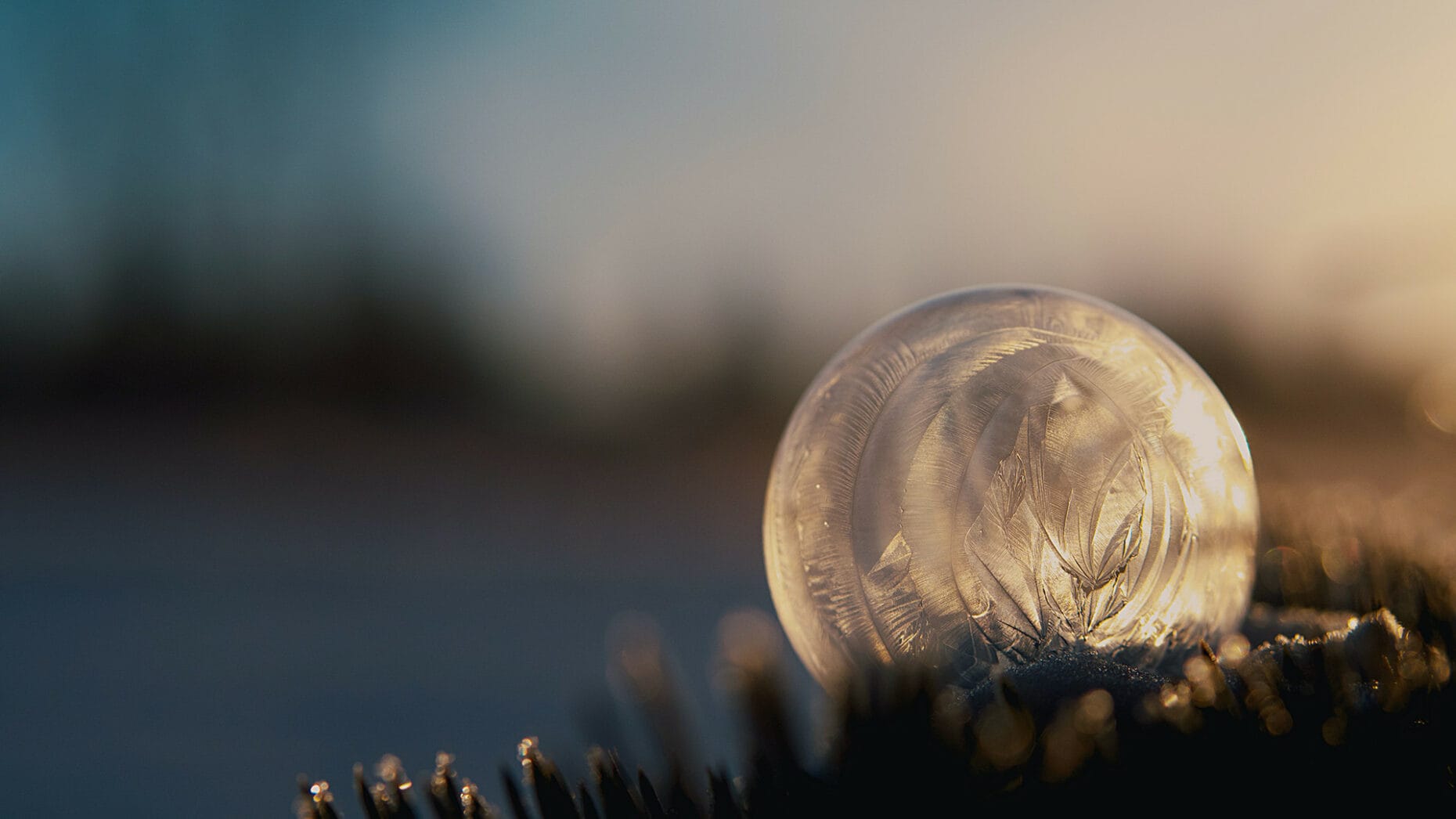 In August, Lloyd preached a sermon about fear and the wilderness as part of the Wilderness series. He said,

“Bigness is only comforting when that bigness has something else, I think. Grandeur by itself brings awe and fear… But Grandeur with tenderness does something to us. It begins to bring wonder. As our smallness is brought into the grand and tender gloriousness of God we begin to think, “Really? Me?” That bigness is concerned with what is going on in your heart. It knows the number of hairs on your head. The numbers that are going grey or not. He knows our heart. He’s big. The smallness of our lives, our fears, and our hearts are not too small for him.”

This really stuck with me. Now, if you know me, the way I process what I’m feeling is one of two ways  either: I verbally process it until I’m blue in the face or I write a song. Luckily this lovely bit of teaching led to a song. The song is called Small Enough, and here are the lyrics:

I was moved to dwell in the grand tenderness of God, but also the tenderness between Mary and Joseph as the Christ child came forth from Mary’s womb. It’s a tenderness in the form of both tears of pain and tears of joy—laughter and weeping. There is a tension in the picture, isn’t there?

Luckily, Advent is such a beautiful time to sit in tension. How can we hold God’s grandeur and his tenderness in the same hand? How can we cry tears of joy and tears of pain simultaneously? We need only to watch news reports, healthcare updates, or read the comment sections of Facebook or Reddit posts, to inform us of just how much tension there is in the world. If God is so grand, he could wipe out COVID-19, end suffering in the world, and bring the whole population to their knees. If God is so tender, he could end child slavery, he could stop child pornography, and he could bring an end to homelessness all over the world. In God’s grandness, he could do all those things in the blink of an eye. Yet, in his tenderness, he chooses to include us in his story as he works to heal the tensions and horrors of our world. He started the narrative (which is really the middle of the story) by becoming small enough to die on a cross.

“Have this mind among yourselves, which is yours in Christ Jesus, who, though he was in the form of God, did not count equality with God a thing to be grasped, but emptied himself, by taking the form of a servant, being born in the likeness of men. And being found in human form, he humbled himself by becoming obedient to the point of death, even death on a cross.”

The greatest act of God’s grandeur was when he displayed his tenderness and sent his Son into the world as a baby. He knew there was no other way to reconcile us back to himself unless he were to become our sin, die, and defeat death. In this act of grand tenderness he changed the world by offering his creation (that’s us) grace, mercy, and the forgiveness of sins. Once we receive his gift, from there, we can live in the tension of this world knowing that the hope of the future lies in Jesus, not in principalities or governments, family members or friends, spouses or children, and we can love others with the love that Jesus first showed us.

As we sit in the time between Jesus’ incarnation and his second coming, how can we make ourselves small enough to help those around us encounter the awe and wonder of God’s grandeur? How can we become servants of Jesus and be open to how the Holy Spirit might move through us? There are many hurting, isolated, and in need of a friend this Holiday season. My prayer and hope is that, as you listen to this song, you’ll encounter the God who became small enough to die, and that you’ll hear and receive his invitation to become small in your own life, and so help others encounter the awe and wonder of God’s grandeur.

Read more articles by Derek Martin or about Advent, Worship. 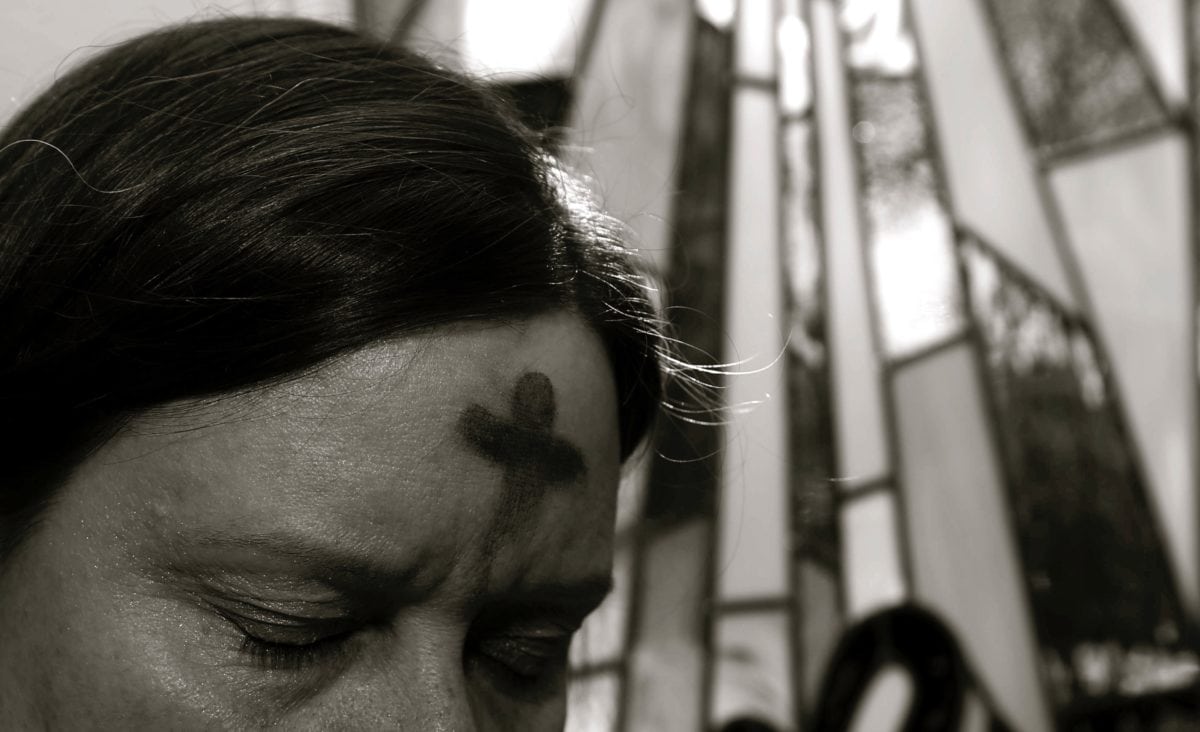 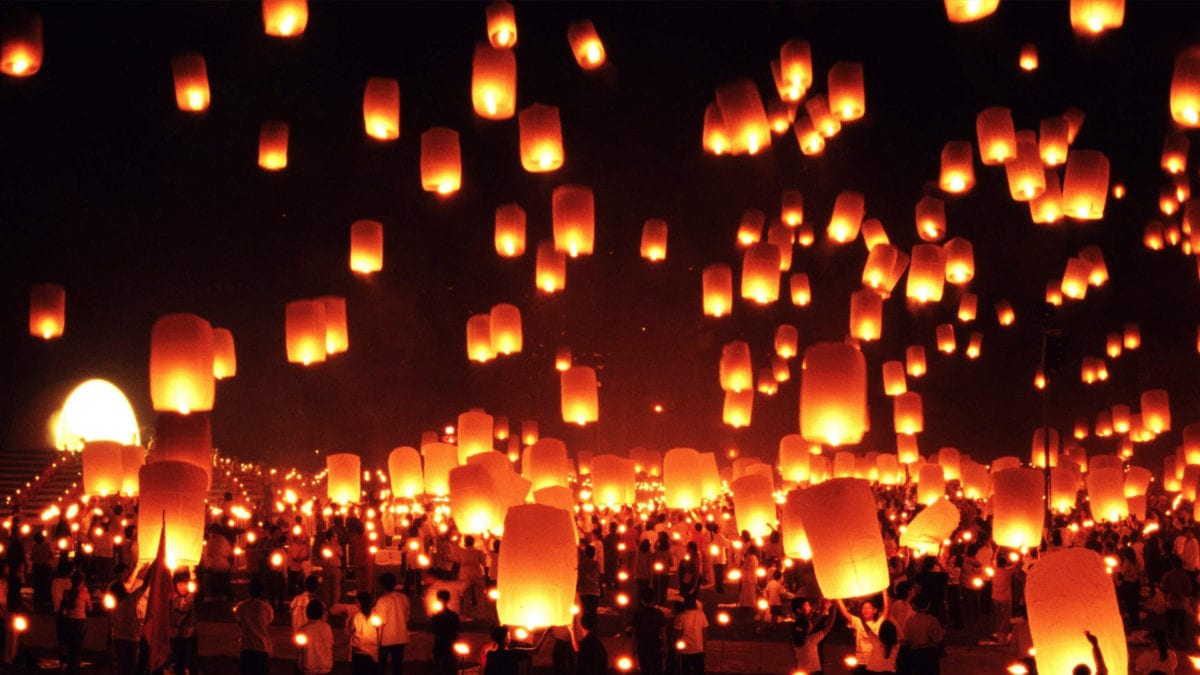