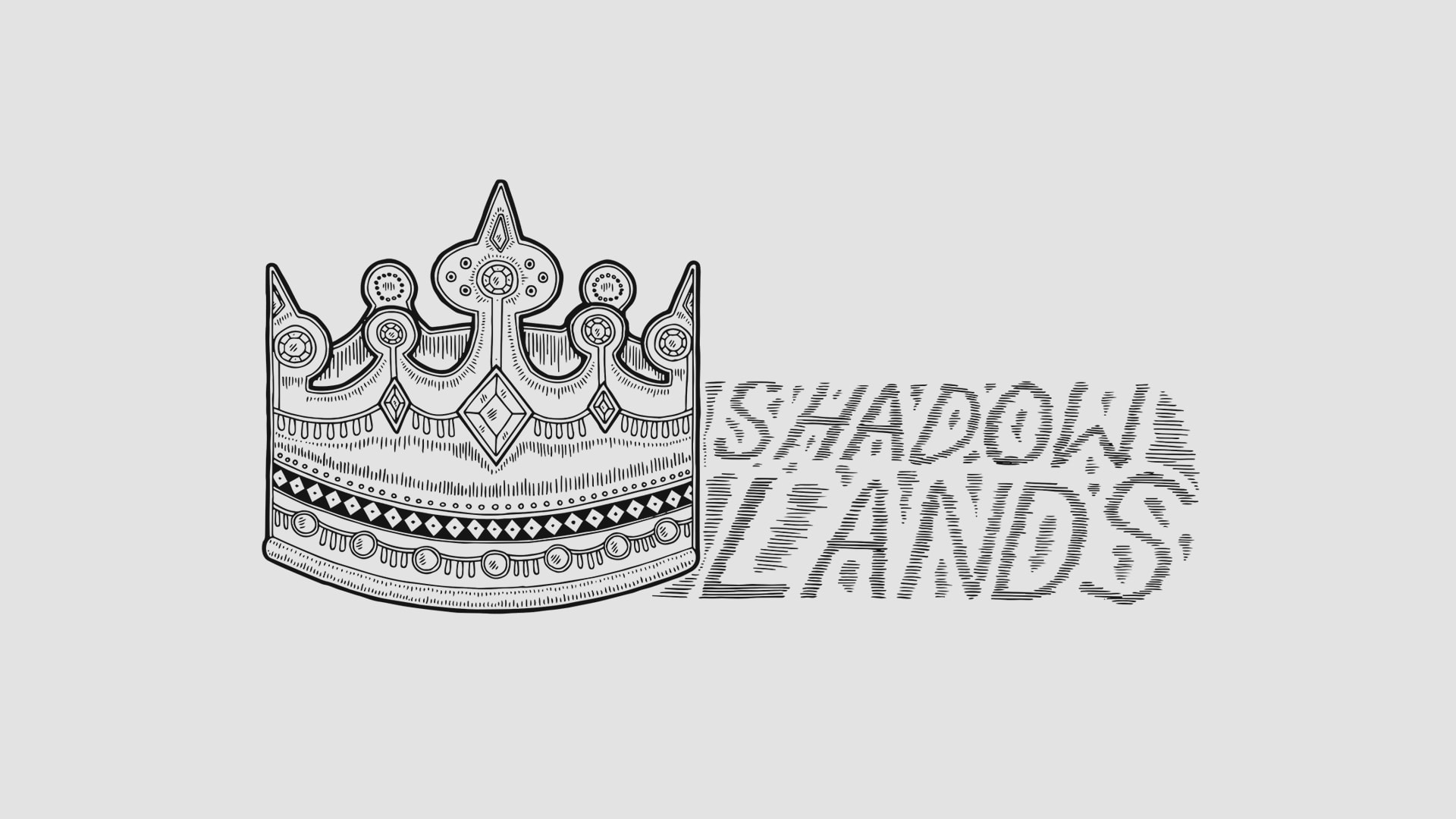 Every crown casts a shadow. The legacy of Israel’s kings is a complicated one. The first two kings of Israel, Saul and David, exemplify the tension between Israel’s and God’s desire for a King. In this series we will be exploring the tension between these two kings as they descend and ascend to the throne. Although each king is imperfect, both live in the shadow of the True King who is to come.