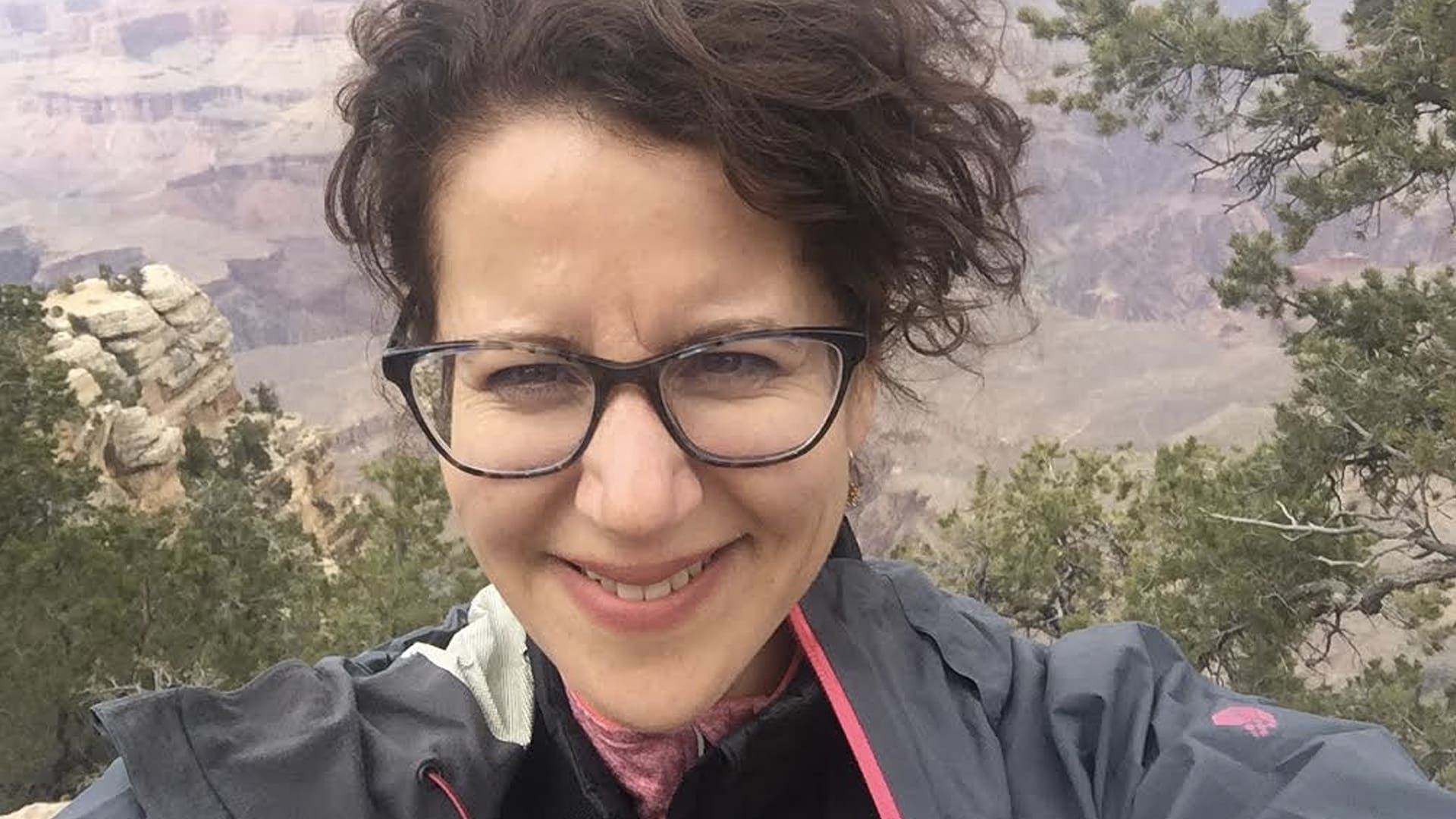 In the Spring of 2015, I was a stressed-out, burned-out, unhappy bundle of anxiety and depression. My main coping mechanism at the end of every crappy day at work was a bottle of wine and zoning out with Netflix. Today, though I still watch Netflix and I still have bad days, I haven’t had a drink in 4 months and, overall, I look forward to my days more often than I dread them.

God has brought me here.

In 2015, the challenges of my job as a project manager were getting the better of me – every day brought problems that I didn’t have the resources to solve. Instead of getting closer to finishing the project, we were going in the opposite direction and I couldn’t turn it around. The project budget kept climbing and my executive sponsors were not pleased. I was feeling the pressure mentally and physically – I couldn’t sleep, I often felt my heart racing when I was trying to relax so I drank to get relief from the stress. In the mornings I would dread getting out of bed to face another day. The weekends were barely enough time to recharge a bit. I didn’t have the energy to exercise, spend much time with friends, or do any other self-care.

Although I had accepted Jesus as my saviour when I was a child, my relationship with God for most of my life was on a ‘needs-only’ basis – when I was in trouble or needed something, I would pray, but otherwise I maintained a cordial distance.

The earliest I remember being depressed was when I was about 13 years old. The last time I was depressed was 2 weeks ago. Depression has lasted days, weeks, and months. Sometimes the intervals between depression have been so short it felt like I was depressed for years and I forgot what it was like to feel OK. My depression feels like overwhelming sadness, self-doubt, self-hatred, and thoughts of self-harm. There’s no thinking my way out of it. It requires me to numb out to cope.

Although I couldn’t reach out to God in my pain and depression in 2015, He never abandoned me – in May of that year, He set my feet on a different course.

On a sunny Friday, after another difficult and demoralizing day at work, I sat in a park and decided to not do it anymore. I felt better immediately after making that God-led decision, and the next steps presented themselves shortly – the next day, I read about the Camino de Santiago de Compostella, an 800-km pilgrimage route across Northern Spain to the resting place of St James, and that became my goal. Within a month, I was on an extended leave of absence from work, with the summer ahead of me to train and prepare to walk the Camino. On that long walk, I reconnected with life, with joy, and with God. If anyone would like to know more about my Camino, am happy to chat.

Two weeks after my return from the Camino, I learned about the birth of my second grandson through Instagram. It felt similar to when Facebook told me that my son’s wife was pregnant with my first grandson. I am estranged from my son, whom I gave up for adoption when he was born but with whom I’ve always maintained contact. After this news, I followed my usual pattern of rejecting God, drinking to avoid the pain, and sliding into depression. But God had other plans for me.

On December 23, walking down Robson Street, I ran into a group of people singing carols and handing out hot chocolate. It was St. Pete’s Christmas Eve Eve. I started attending services in January 2016. Since then, my relationship with God and with His church has been one of drawing closer and retreating – each time I draw closer, I stay longer, I deepen my relationship with Him, and I engage more with the St. Pete’s community.

I stepped out in faith by quitting my job shortly after I returned from the Camino and launching a consulting business. Over the past 2 years, God has graced me with opportunity after opportunity, each one coming just at the right time. Being self-employed, it’s easier to balance work, life, and everything else and my depression is easier to manage than when I had a 9-5 job.

Most recently, God in his grace and goodness delivered me from the chains of alcohol addiction. After over 10 years of drinking almost every day and, for the past few years, at an escalating rate, I knew that alcohol was becoming a problem, but I struggled to moderate my drinking and felt like a failure for being unsuccessful. I know that God delivered me from this, because I lost the desire to drink essentially overnight and in a couple of tricky social situations, He has protected me from the desire to drink.

Over the past 4 months I’ve discovered many benefits to living booze-free – if anyone’s interested, I’m happy to share my list! I’ve also learned about the connection between alcohol and depression. It turns out drinking to self-medicate was perpetuating my depression. My baseline level had become so low that waking up and getting out of bed was depressing – I would look forward to my first drink as motivation just to start my day. It has been amazing to learn that it’s not normal to wake up feeling sad, lonely, or overwhelmed. I’ve had some bad days since I stopped drinking, and I have felt the edges of depression, but my overall mental health has been so much better. I praise God for what’s he’s done for me in this area.

I still don’t have a relationship with my son or grandchildren. I haven’t seen the children in over a year. I miss them. It seems a hopeless situation to my eyes. I don’t even know what to hope for. I pray for them, and I wait for God.

As I was contemplating my story of renewal, I came across this verse that speaks to me:

Romans 12:2 Do not be conformed to this world, but be transformed by the renewal of your mind, that by testing you may discern what is the will of God, what is good and acceptable and perfect.

That’s what God has promised me, it’s what He’s doing for me and within me, and it’s what I hang on to.