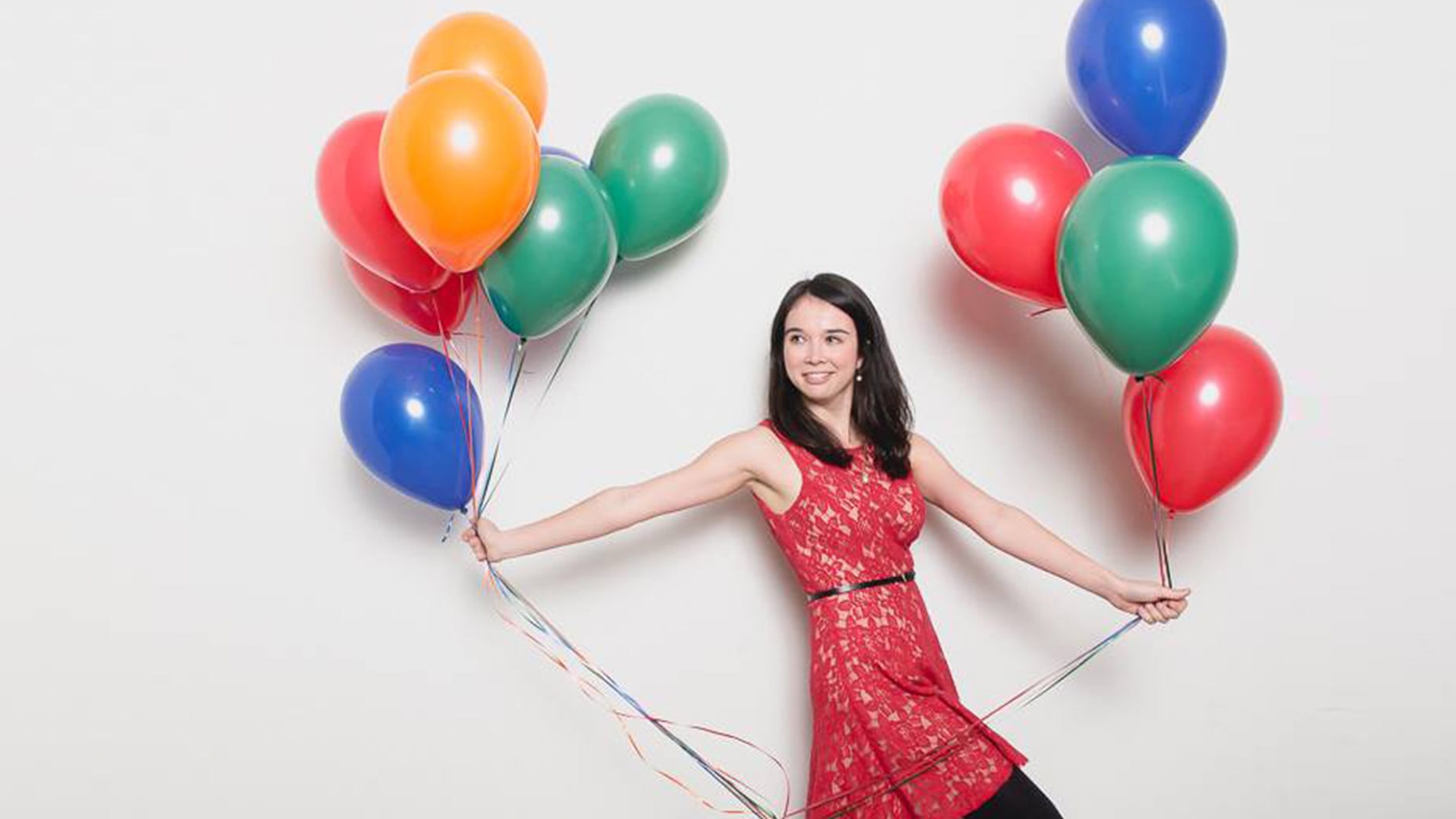 I tend to put a lot of value in what I can accomplish and what I’m involved in. When I was at UBC, I was a leader in a campus ministry. I graduated in December 2014, and within a month I wasn’t in the heart of that community anymore. I was still involved, but not plugged in as much as I was prior to graduating. During the same time, I was also volunteering in another amazing organization, but the Fall of that year was the first time I wasn’t involved as a leader. Transitioning out of both of those organizations was huge. Both ministries had been influential in my growth as a follower of Christ, but they had become almost central to my identity too. I realized that towards the end of volunteering with one of the ministries, my ego had become so inflated that I thought the ministry would struggle without me. Healthy place to be in, right?

I knew that in order to handle these transitions, I needed to be plugged into a church. I prayed and discerned for around 9 months before I came to St. Peter’s because I wanted to give the church I was attending at the time a concrete chance. I loved that church, but I felt lost in it. As I continued to pray and listen to other people, I learned that being part of a church in a healthy way isn’t about what I can gain, or how I can feed my ego through my involvement, but about how I can serve the church for everyone else’s good, not my own.

When I started going to St. Peter’s, I was able to help with the Alpha course in the Spring. After Alpha, I found a natural transition into friendships that have since grown into my current community group.

These transitions resulted in space that showed me that there was a lot I had forgotten about my identity in Christ. I needed to relearn that my identity isn’t my leadership or my accomplishments, but being led by His. In short: I am fully loved by God, and it’s from this love that I can lead others.

It is a big transition to not be known or seen as a leader all the time, particularly one that is loud and bold, but I’ve been able to learn that there is so much value in being silent. I was so used to being a bold leader, but now I’m in a place where it’s better for me to sit and listen to other people lead. I’m learning that my previous leadership too often became the “Chandler Show,” and that’s not what I want at all. I want my voice and leadership to make much of Jesus and support His people. While it’s great that I do have a voice, I’m slowly learning how to use it best.