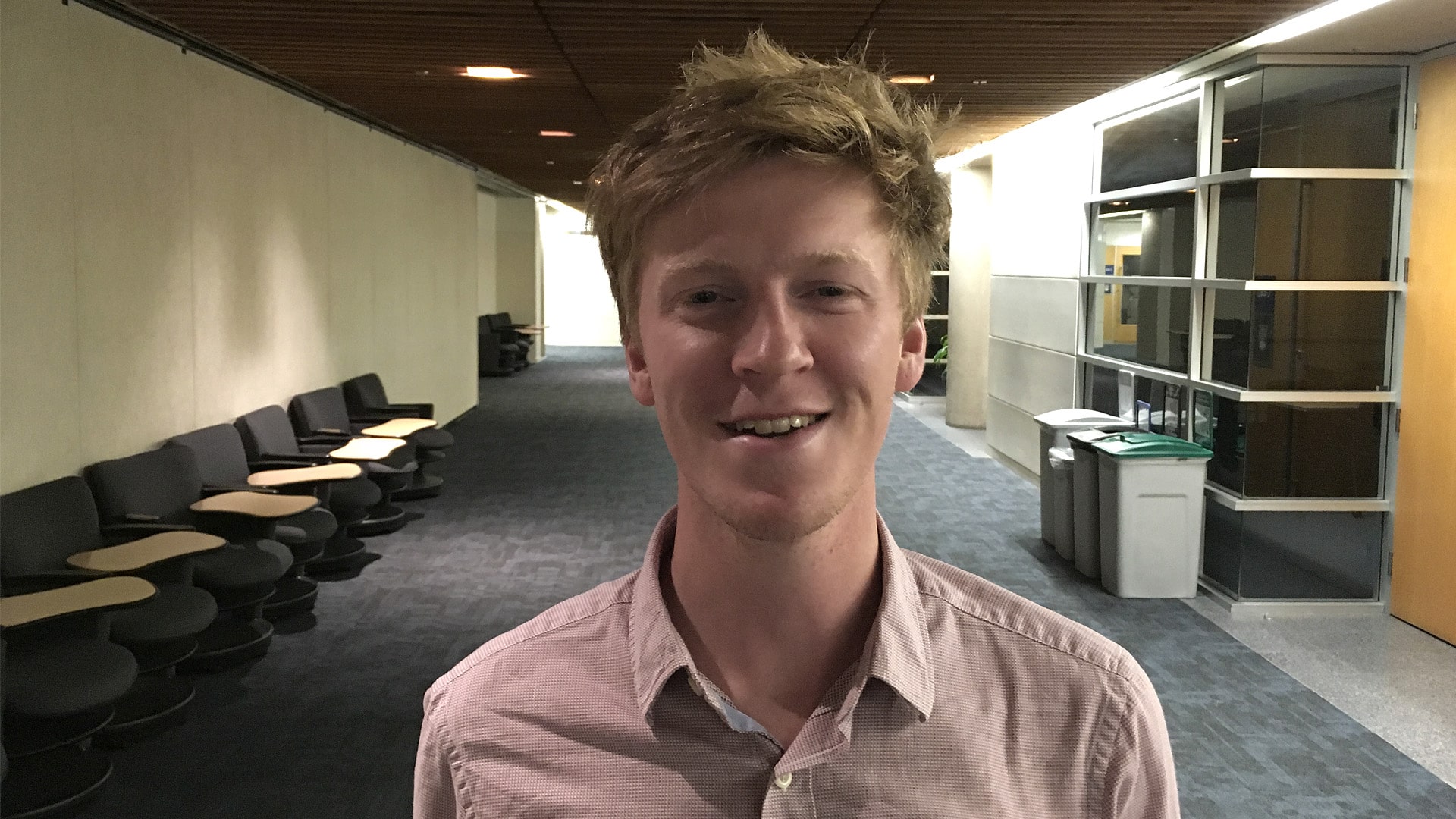 If you think the apostasy in the film ‘Silent’ is appalling, you probably won’t like my story of renewal. In fact, the apostasies in my story of renewal(s!) are as numerous as the obnoxious super cars in Vancouver that scream at 2 mile per hour or the Asherah poles in the high places of Israel.

I can remember being told about my Mother and Father’s best friend – Jesus – and praying to him from a very early age. I was baptized at the age of 12 and grew up in an in a Church community in Cardiff, Wales, where I was loved unconditionally – even when I came into the morning service after communion smelling of stale cigarettes drenched in beer and dance floor grime. My faith was alive as a teenager, I attended youth groups, camps and told my non-christian friends about Jesus. But as I grew into my late teens my appetite for repentance grew weaker and my faith was consumed by a growing hunger for sex, drugs and rock and roll.

I was a gifted football (soccer) player and represented Welsh School Boys at under 18 level and I justified my drinking and smoking because I was the fittest guy on the team. Whilst studying for my undergraduate in Geography at the University of Liverpool I attended church twice in three years and whilst I didn’t doubt that God existed, I rejected Christ and concocted a home-brew religion of stoic philosophy, rastafarianism and the spirit of anarchy.

This seductively sweet elixir enabled a satisfying and pleasurable life but the chalice turned sour the year after I left University when I was diagnosed with Multiple Sclerosis. This was a massive punch in the stomach that was hard to take physically because it prevented me from playing in the quarter final match for my semi-pro team in Wales as well as creating an existential crises at the age of 22. Being as stubborn as I am this news drove me further into my vices whilst also challenging me to think seriously about what I wanted from life.

I decided to study for an MSc in Social and Anthropology in Amsterdam. Whilst conducting research for my Thesis on mixed informal settlements in South Africa, Christ found me and revealed himself as the real hope of the world. He broke my walls down gently whispering the words ‘Come to me all who are weary and heavy burdened and I will give you rest. For I am gentle and my heart is kind. Take my yoke upon you and learn from me for I will find rest for your souls. For my yoke is easy and my burden is light’ (Matt 11: 28-30).

The Holy Spirit convicted me that Jesus Christ is the Light of the world who is Lord over all things and this has led me to repent of patterns of behaviour that have enslaved my body and mind for years. In being turned toward Jesus, I no longer have to look in the mirror at a corrupt and eroding shadow of a man, but someone whom Christ delights in and whom Christ calls a servant, friend and co-inheritor of eternal life. Because of this, I have no reason to be hopeless. My only burden is to love the world instead of condemning it.

Studying at Regent College has been a journey of being transformed through the renewal of my mind so that I am not conformed to the ways of this world. (Romans 12:2). Worshipping at St Pete’s has shown me how hope renews and transforms a community and causes them to shine like a city on a hill (Matt 5:14-16). This is a community of faith that has served me and provided me opportunities to serve this city in many ways including leading a community group. This is also just a place to be known and to be who I am called to be in Christ.