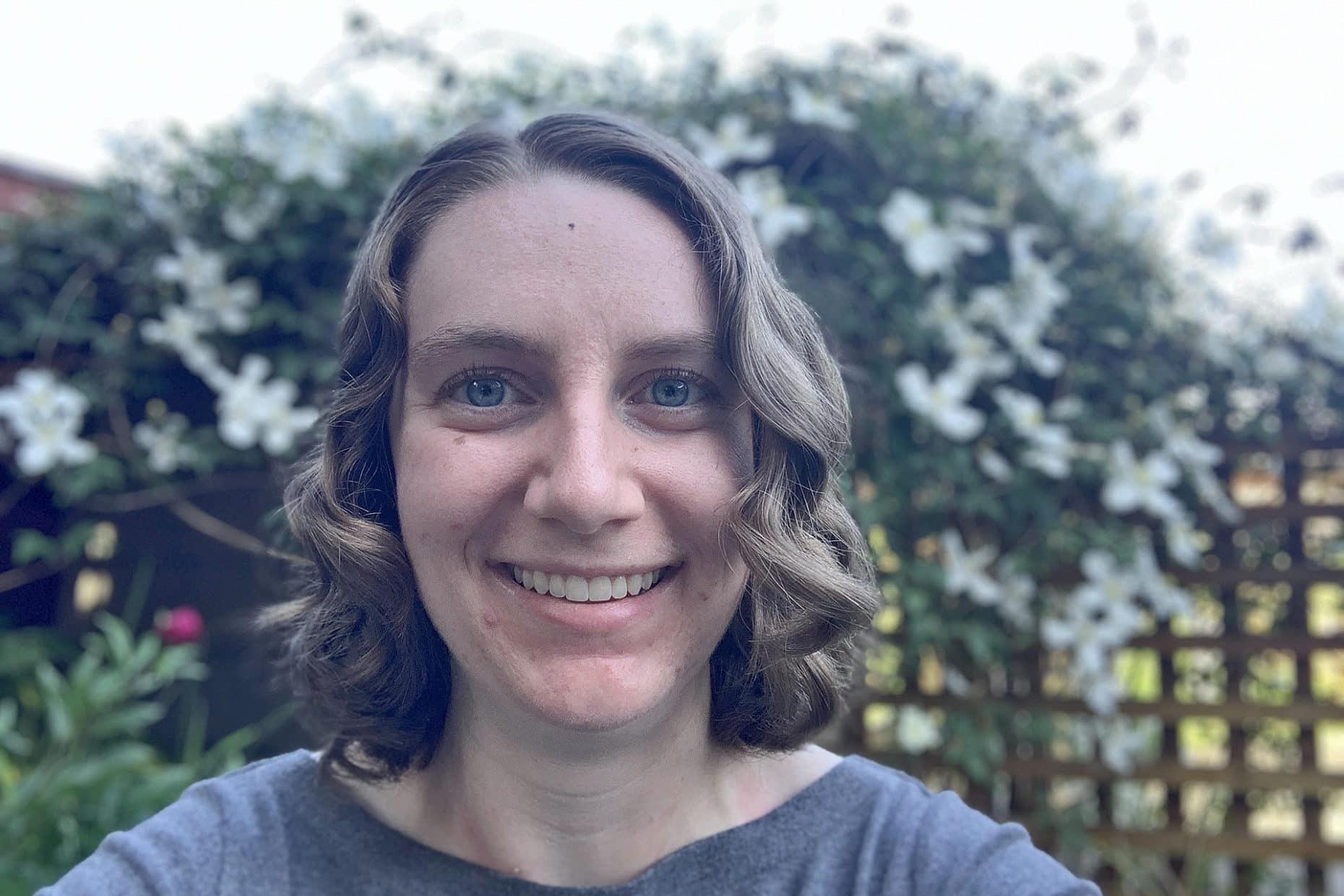 Five years ago, I descended the stairs to the theatre at Robson Square for the first time, sensing that God was leading me to this little church plant called St. Peter’s Fireside. I had arrived in Vancouver two weeks earlier, following a call to teach in the public school system. Although I had grown up in the church and had just graduated from a Christian university, my faith was primarily intellectual and centred on acting in the “right” ways.

Anxious, lonely, and unsure of my faith, I showed up at church anyway because it what I was expected to do. Within a few weeks, I made an internal commitment to show up at every Sunday service and event. I did this, in part, because that was what a good Christian would do, and because it was a way to meet people in a new city, and also because I knew that otherwise my anxiety would talk me out of attending most social events.

In the following months, I moved out on my own and began teaching. Outwardly, I had achieved everything I had worked for throughout university. I was praised for my independence and accomplishments. Inwardly though, I was a wreck. I couldn’t bear the pressure to perform that I had internalized from my family and my previous Christian communities. I was supposed to be appreciative of my full time teaching position during a teacher surplus and for the financial ability to live on my own but instead I was sick from anxiety and found it hard to get out of bed. I had reached the lowest point in my life and wished to fall asleep and never wake up.

Finally one day in mid-October, I broke down under the intense weight of my anxiety and depression. I was frightened by my own uncontrollable tears and felt barely able to breathe. Through sobs, I finally admitted that I wasn’t okay. I was ashamed and angry with myself that I couldn’t do it all on my own. I was angry that God had let this happen. After all, I had followed the plan and done what was asked and expected of me so why was I so unhappy? Although I knew from my studies and from previous experiences of God that He was real, I questioned my faith and wondered where God was in the midst of my pain.

Shortly after that day, I started counselling and slowly began sharing honestly with my community group and a few close friends from university. I admitted that I was struggling with mental health and rather than the judgement and condemnation I had feared, I heard stories of others’ struggles and found people who were willing to sit with me in the darkness and point me towards Jesus.

That year, as I did the hard work to relearn much of what I had taken for granted about myself and God, I met a God far different from the one that I had grown up with. A God that wanted all of me, even the parts I thought were shameful. A God who understood my pain and wanted to walk with me in it. A God who sought after me and found me worthy, not because of my own striving, but because of His sacrifice. On a cool September day in 2016, I was baptised in the ocean surrounded by many of the people who had walked with me through the hardest year of my life.

I’ve come to peace with knowing there are likely more difficult mental health days ahead, just as there have been in the years since my baptism. My renewed relationship with God hasn’t changed that but I now know with certainty that God and His people will not leave me when the hard days come. Far from being a story of shame as I saw it at the time, my story now reminds me of God’s faithfulness and goodness.

Although I don’t have a dramatic story of how my life has outwardly changed, God has changed my heart in the five years since I walked into my first St. Pete’s service. You’ll still see me at almost every service and event, just as you would have in 2015, but for very different reasons. I come no longer out of a sense of obligation but because I have found my spiritual family at St. Pete’s. I come to meet with God in community; a community of people figuring out together what it means to follow God in this place and time. I come to be reminded of who I am in light of who God is so that I am grounded in truth as I go out into the city to join with God in His work of renewing all things.