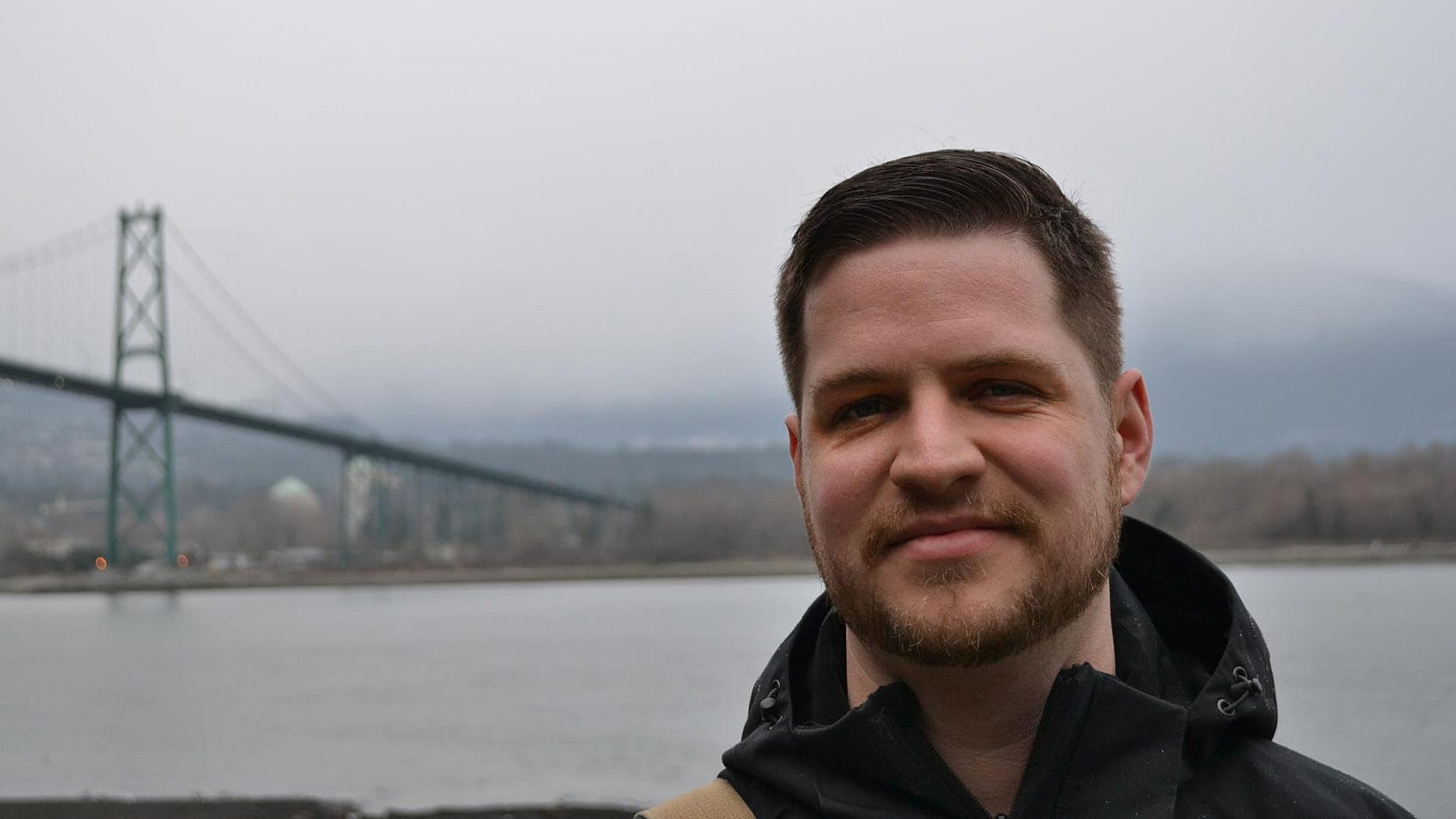 I’m a preacher’s kid. “Church” was a duty, Dad had a direct line to God (or so I thought), Mom played the piano, and I played the role of obedient son. If we weren’t perfect, Dad did not “have his house in order.” Cultural conservatism was default and any deviation from the norm brought scorn from the “churchies.” Disobey and you hurt his career (the nasty church splits confirmed this). I have great parents, but I never really enjoyed “church.”

“Church” was never my own, it was the family business. To me, “churchies” were the hypocritical leaches sucking the life out of my parents and never leaving them time for us. I left the family business to attend school in the San Francisco Bay Area; a slice of paradise that will beat cultural conservatism out of you in a hurry. The duty to “church” became the duty to self. This duty eventually lost its motivating power. I was lost, drifting in a wave of malaise.

But what a time! Difficulty forced re-thinking and the life-long quest for self-awareness. I started to pray again. I was brave enough to attend “church” (and a very historic one at that!), but I was not yet brave enough to attend a small group. Eventually, my vocational purpose became an existential necessity, and I went back to school. Enter The Great Gray North.

“Church” was slowly becoming my own. I met a church intern. I joined his fantastic small group. The intern stopped interning and joined a downtown church plant. I followed him. The (former) intern is Roger Revell, the church is St. Peter’s Fireside (STPF).
STPF is different. I can be myself and not get chastised, make mistakes and be forgiven, share without fear of retribution, hold idiosyncratic views and not be viewed suspiciously, be held accountable without shame, be in the process of transforming and not just accepted because I am transformed. I can go to a church where everyone, including the pastors, is held accountable (how refreshing!); to a church that demands I be better but still loves me through the struggle. The “churchies” have given way to “followers of Christ.”

Church is now my own (the quotes are off!). I attend out of desire, not duty. STPF is the least perfect—and therefore the best–church I’ve ever been a part of. I thank God for that.