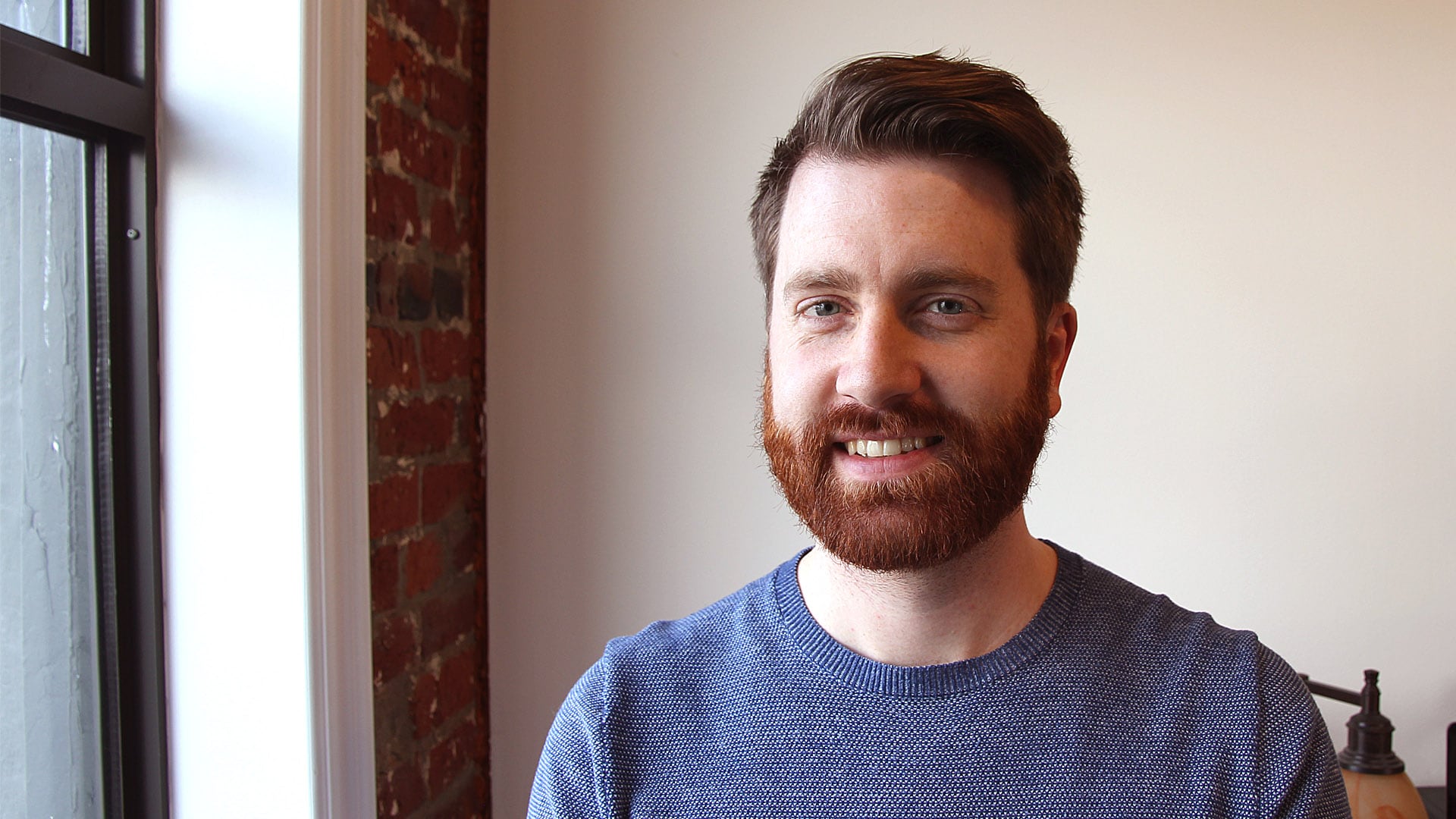 I remember feeling like a fool. I had thought I could get away with it, keep it in check, and give it up when I wanted to. I was a volunteer youth leader at my church; I felt ashamed, so I kept it a secret. I spent a lot of energy as a teenager and young adult maintaining a mask so no one would know how confused and messed up I felt. Around other people I had to be happy, funny and positive – it’s the only “me” I thought people would accept. I felt that way too much was on the line to stop pretending I was ok, to show them I was anything but happy; I was scared.

I had unwittingly been set on a trajectory for disappointment, failure, and despair because I had been told that I should be able to overcome this on my own, and if I wasn’t overcoming, it was because I wasn’t trying hard enough. The idea was that there were broken people, but they were outside the church, there were only perfect people inside the church – so what does a broken person inside the church do? They hide, because there’s no space to be a “work in progress.”

At age 25, only six years ago, I went to this chapel one final time. After a life of following Jesus, attending church every Sunday, and a decade of trying to break free from the grasp of porn, I finally gave up the fight. I was tired of falling again and again. What this meant for me was walking away from God, because I believed I had failed Him, and could never live up to His standards. I was somehow a worse, more despicable sinner than all the other Christians I knew, and I didn’t have what it took to be a faithful follower of Christ.

But just as suddenly as I had made my choice to leave the faith, I heard a man praying outside the chapel. The property I was on hosts pastors retreats and this man must have been on a prayer walk, and the way he was praying sounded intercessory – I couldn’t tell what he was praying because he was praying in Chinese, but it was deep and mournful.

The atmosphere in the chapel suddenly flipped 180 degrees, and I became aware of a spiritual battle going on around me. It was as if the presence of God filled that little chapel, and pushed out all the darkness. I saw the severity of what I had just decided to do, and I felt the Father’s love for me. He had fought for me when I had stopped fighting for myself. He had opened a door when I thought every door had shut.

Feeling fresh courage from this experience I began to take down the mask I had been wearing, and began to talk about the reality of my situation, which I had never done before. I said those four dirty words: “I’m not doing ok.” This was incredibly hard for me because I thought no one would accept me in my mess.

Week after week they brought me to Jesus’ feet. I was like the paralytic on the mat, because I was too debilitated by shame and guilt to bring myself to Jesus. This was a major missing ingredient all those years I struggled alone: I needed the church! The church as a hospital, not a factory pumping out perfect people. I needed people who were willing to bring me to Jesus in the midst of my mess.

Jesus met me, and He wasn’t the sterile God I thought He was. I discovered a God of grace, a God of compassion and understanding; He was not demanding I shape up or ship out, He was extending to me the compelling invitation of a life of following Jesus, a life of discipleship. I began to see that discipleship meant relying on His strength, not mine. And that this process of healing was a lifetime of letting Jesus and others in – not a “one and done.”

I’ve learned that abundant life is not being impervious to sin and temptation, it’s not never breaking a sweat, and always being strong. The abundant life I’m discovering is letting Jesus and community know and love me, just as I am, no more pretending. I’m discovering that a life of repentance and letting God love me is a heroic life.

I still struggle with temptation, and have had to make drastic choices, like having a flip phone. I still struggle with wanting to hide, with doubting that people will accept the “real me.” If you are feeling trapped by pornography and sexual sin, God isn’t saying, “Just stop it” but, “Come and see what I have for you.”