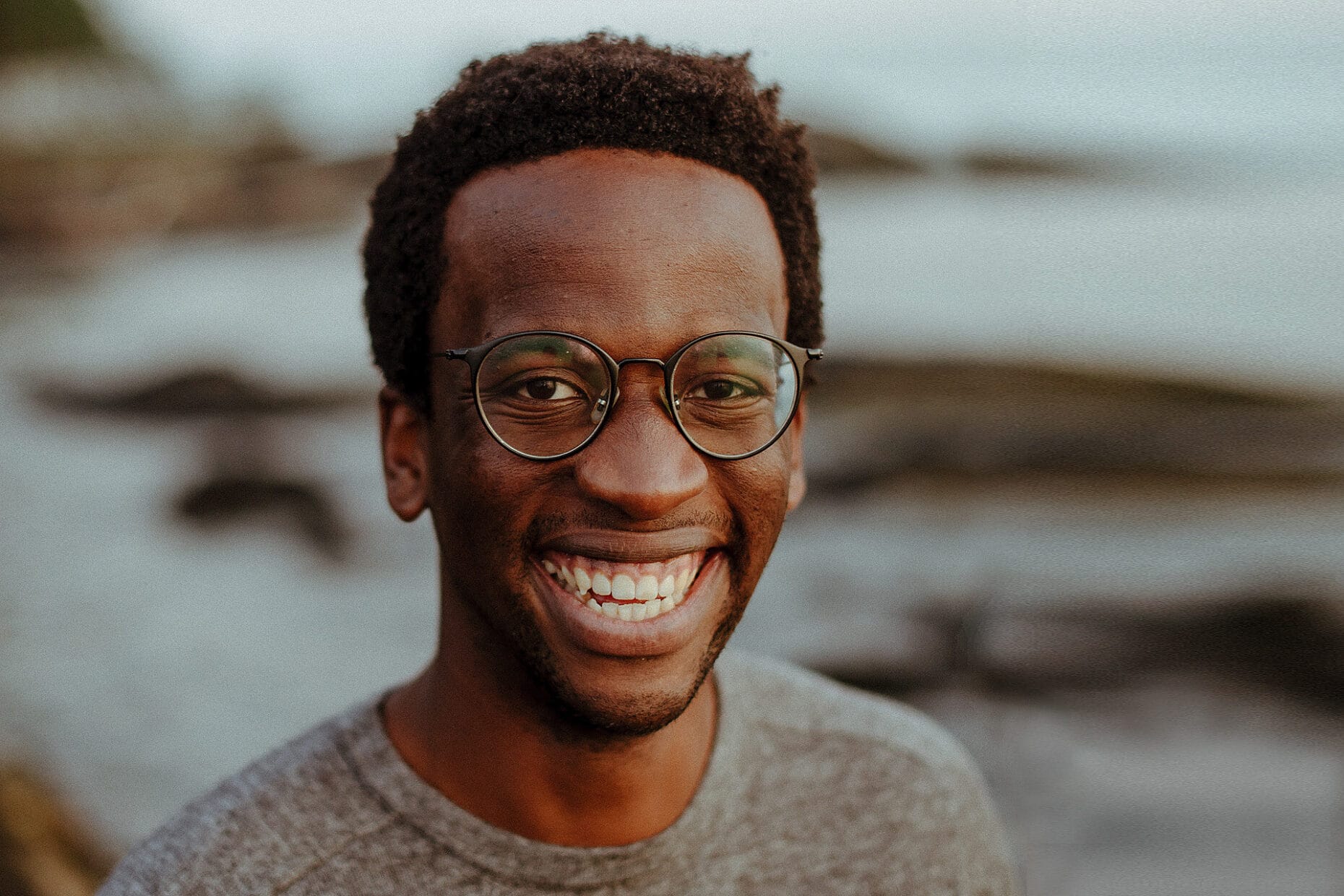 I celebrated three years in Canada on November 18th. Vancouver is an amazing place, but being a black man with an accent, I definitely stand out. People I meet usually lead with the same question: “Where are you from?” I typically respond in the same way—I’m originally from Zimbabwe, but I grew up in South Africa.

While this might be factual, how I feel about it is a lot more complicated. No place has ever fully felt like home. I’ve struggled to fit in. Growing up in post-apartheid South Africa has also left me wounded. There were so many complexities associated with living in a society where my blackness was not fully accepted – it was jarring and it often made me angry. I was left feeling like an actor playing a role, never fully present, never fully myself. I put up walls to protect what sense of identity I had, not really allowing myself to be seen and known. Moving to Canada only exacerbated these feelings.

Still, in this season of struggling with questions around my identity, I’ve heard the Lord gently whispering to me: “You are loved. You are worthy. You belong.” Whenever I heard these words, I wrote them down—not fully believing them, but hoping they would sink in.

This year, something shifted in me. I finally felt safe enough to confide in a few close people about some of my experiences. Through conversations with friends, my wife,  and my counsellor, I’ve begun to slowly open up. I’ve begun to see the love of the Father through how they opened up space for me to exist fully as I am. I’m getting glimpses of what it means to be seen and known, and my walls are slowly coming down. The anger that once consumed my heart is slowly being overcome by the love of the Father.