That’s the text message I just got from one of my oldest friends. And he’s not the only one who can’t believe it. Alastair and I are being ordained as priests this Sunday night and I keep asking myself how I got here. This wasn’t part of the plan. When people asked me what I was going to be when I grew up, Anglican Priest was never the answer. I was going to be a successful doctor. Live in a big house. Drive a fancy car.

When did everything change?

Well, it started with a conversation.

I was just finishing up my first year of undergrad in physiology, taking my med school pre requisites. But I wasn’t loving it. I was surviving, sure. But mostly because I was taking all of my classes with two of my best friends who happened to be pretty good at calculating titrations. But I felt a bit lost. I missed the arts. I missed history.

One Friday afternoon, just as I was leaving church following a band practice, I bumped into my pastor. He had known me almost my whole life, and I asked him if I could meet with him to talk. I didn’t tell him what it was about, but he said that he had something he wanted to talk to me about as well.

We met about a week later, and before I could even mention why I had wanted to meet, he dropped a bomb so big that I’m still feeling the shock waves. He said, “I think you’re called to be a priest.”

Sorry. Come again? I don’t think I caught that. I thought I just heard you say that I’m going to be a priest! Ha!

But I wasn’t mistaken. That’s exactly what he said. He said that one of the roles of a pastor is to look for the next generation of people who will care for Christ’s church. And as he looked around the church he kept landing on me. Sure I loved Jesus. Sure I was getting more and more involved in youth ministry at our church. But the thought of being ordained as a priest had never even crossed my mind! Inorganic chemistry wasn’t by forte, but I certainly wasn’t ready to throw the whole plan away yet.

Entertaining pastoral ministry was the same kind of excitement I can remember experiencing when my piano teacher would play a difficult piece of music that I couldn’t imagine ever being able to play.

As terrified as I was by the conversation, there was also part of me that was excited about the possibility of pastoral ministry. It was the same kind of excitement I can remember experiencing when my piano teacher would play a difficult piece of music that I couldn’t imagine ever being able to play.

I certainly didn’t leave that meeting with an entirely new course set for my life, but it made an impact on me in a way that few things in life can. The following fall I transferred into the faculty of arts. I still didn’t know exactly what I wanted to do in the future, but I chose to focus on what I was passionate about. Every now and again I would find myself going to the websites of various theological colleges, imagining what it might look like to walk down this road.

It’s been just about exactly eleven years since that conversation, and despite years of study and ministry, I still can’t quite believe I’m to be ordained this weekend. All those years ago my pastor and my church called me to play a piece of music that I couldn’t imagine ever being able to play. And I still can’t. Carrie and I were reading through part of the ordination service last night and not only do I feel unprepared for the gravity of this task, but also entirely unworthy.

I have a wandering heart. Never have I fully owned the responsibility or the privilege of this task. The community has continually put its faith in me and I’ve often responded by trying to flee from the responsibility. But this Sunday I’ll declare that by God’s grace, I will give myself wholly to this office. I can feel my heart trying to run. To run from the weight of it. Even to run from the joy of it. Imagining all the other things I could have done – things that I’m now saying ‘no’ to. And although I feel tired from running, I also feel ready to accept what God has given me. I can’t imagine a more beautiful piece of music than this, and I pray that I will always know my inability and unworthiness to play it. May I be am forever grateful for the privilege and dependent on God’s help. 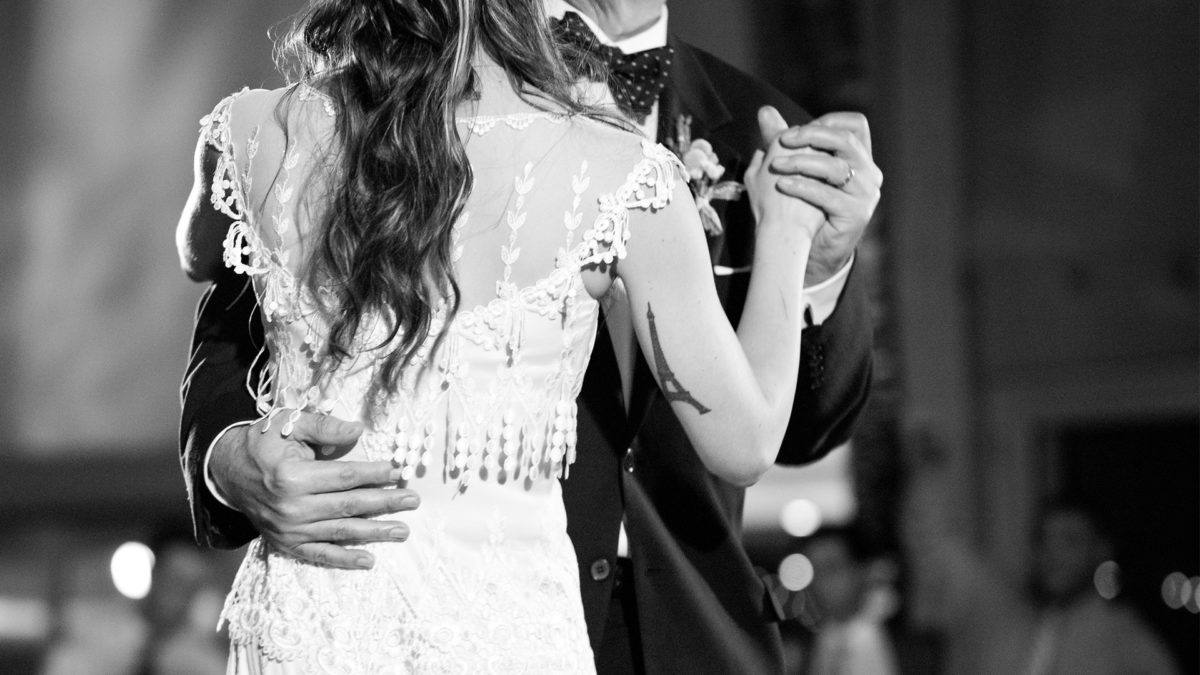