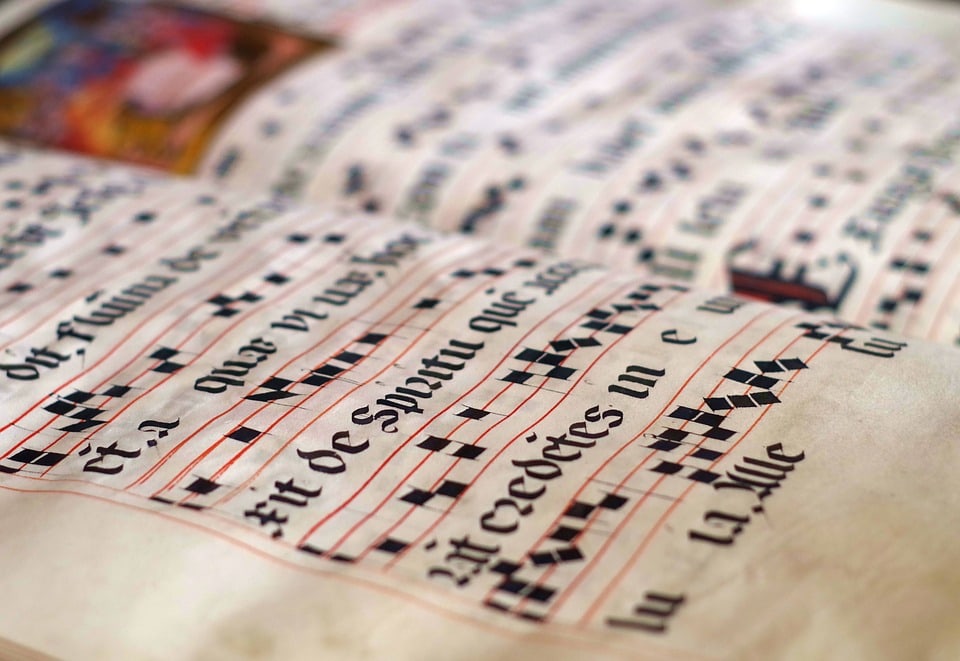 As a child I went through a phase when I wanted nothing other than to become a nun. I even practiced crossing myself when I prayed (although never at the dinner table — far too risky in sight of my Baptist parents). Of course I had absolutely no way of knowing what a nun was, nor, for that matter, of understanding my own Protestantism. But I had seen The Sound of Music and was convinced that nuns spent the entirety of their days singing — and not the usual stuff of Rogers and Hammerstein; rather, I was transfixed by Maria’s fellow nuns kneeling and singing their morning prayers in haunting Latin chant. As children (with significantly less-refined taste than I hope we possess as adults), my siblings and I used to fast-forward “Climb Every Mountain” every time we watched the film, complaining passionately that it was “too much like opera” (I remember finding the sheer volume of Reverend Mother’s last few notes almost terrifying). But that Latin chant — I could listen to it over and over again. It was the only song I could never sing along with, yet something about it felt familiar and if being a nun meant I would get to sing like that every morning, I was committed.

Poet and essayist Kathleen Norris writes, “We go to church in order to sing.” [ref]Norris, Kathleen. Dakota: a spiritual geography. Boston: Houghton Mifflin, 2001, 91.[/ref] In our contemporary Canadian culture if we want to sing with other people the most we can hope for is maybe a karaoke night or pre-game anthem. Or, as Norris suggests, we could go to church. Paul also endorses church as a place to sing. He writes in his letter to the church of Colossae: “Let the word of Christ dwell in you richly, teaching and admonishing one another in all wisdom, singing psalms and hymns and spiritual songs, with thankfulness in your hearts to God” (Col. 3.16, ESV). Paul seems to be instructing these early Christians to sing in order that the message of Christ would be fully among them. In other words, there is something horizontally instructive about Christians singing together. Somehow by singing, we teach each other, and the word of Messiah settles richly among and with us.

Paul’s burden for the church was, after all, primarily worship — as is the burden of much of the New Testament. By worship, I do not mean only what the word so often connotes — usually something to do with music (e.g., worship songs, teams, leaders, etc.). Rather, what the New Testament labors under is a pressing urgency for knowledge of YHWH to so abound because of Jesus Christ that the fruit of this knowledge would be a worshipping people marked by fidelity to their God. In the ancient world, the question was not “Do you worship?” (i.e., “Are you religious?”), but rather “Who do you worship?”. Today in our contemporary world, stepping through the doors of a church and witnessing a people whole-heartedly singing as if Jesus were alive, even singing to him, is to witness a potently counter-culture act in all its seeming absurdity and novelty.

Singing together evokes an embodied knowledge of our God. This is liturgy — the work of the people.

This means that the worship service of the corporate people of God on (traditionally) Sunday mornings is unavoidably indispensable to the formation of God’s people. While the New Testament makes clear the way in which the people of God should live life together every ordinary day, organised practices and rituals of meeting together mark us distinctly as a worshipping people.

What Paul is telling us is that in worshipping together, singing somehow becomes integral to how we know our God. This knowledge surpasses mere content or information download; singing together, rather, evokes an embodied knowledge of our God. This is liturgy — the work of the people. We work together to know the character of our God: the living God, the steadfast-loving God, the giving God, the peaceful God. And the more we sing about who our God is, the more we come to look like him. In our liturgical work, our familial resemblance is strengthened.

Ellen Davis writes that “The aim of all the elements of worship — music, prayers, sacraments, preaching — is to create a space and time in which we turn our restless minds toward God, so that we can imagine [and, I would add, begin to live into], if only for a few flickering seconds, the dimension of existence that Jesus called ‘life in abundance’ (cf. John 10:10).” [ref]https://www.faithandleadership.com/ellen-f-davis-holy-friendship[/ref] I think Davis is on to something highly significant here. When we sing, we sing better than we know—usually with far more conviction than we, in actuality, possess. Our language is elevated (we wouldn’t ordinarily speak as we sing), and our imaginations are exercised. We come face to face with the question, “What kind of world do we want to live in?”, and then we sing about it, both acknowledging and becoming its reality.

The camaraderie I felt with those nuns as a Protestant child, in the end, had less to do with Latin chant and all to do with the fact that the church even in its change and fluctuation throughout history has always been a singing church. And today it is no different. As modern Canadians, it’s not always easy for us to engage in such a culturally-unfamiliar practice as standing shoulder to shoulder and vulnerably letting our voices be heard. But we do so trusting that with the blending of our voices, our lives also become ever-more intertwined and connected — with each other, and with the power of Christ among us. We go to church to sing. Latin chant, Hillsong, Puritan hymns — in the end, it matters less how you sing than that you do sing.

Read more articles by Breanna Bowker or about Worship. 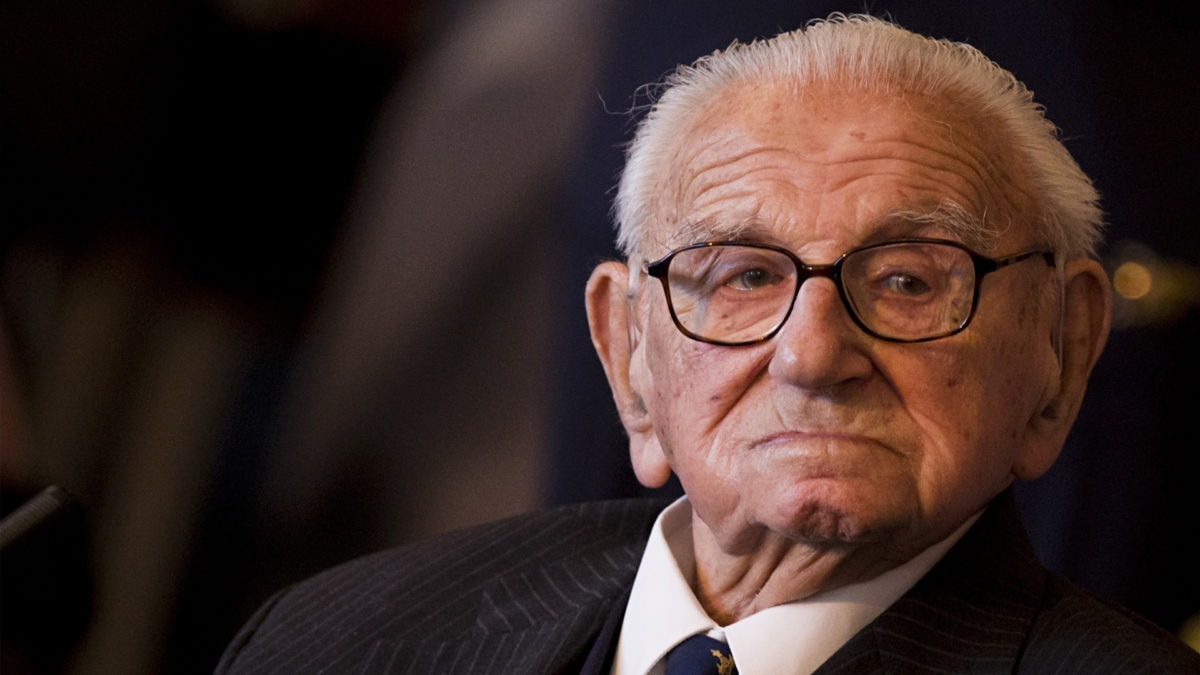 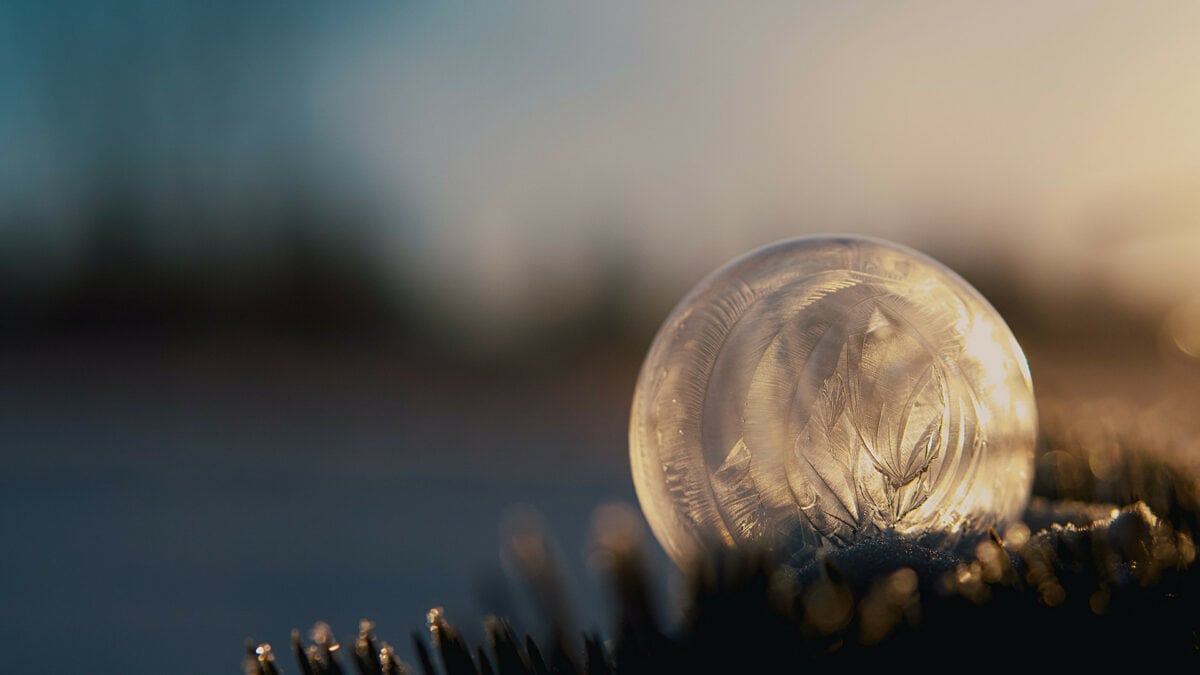