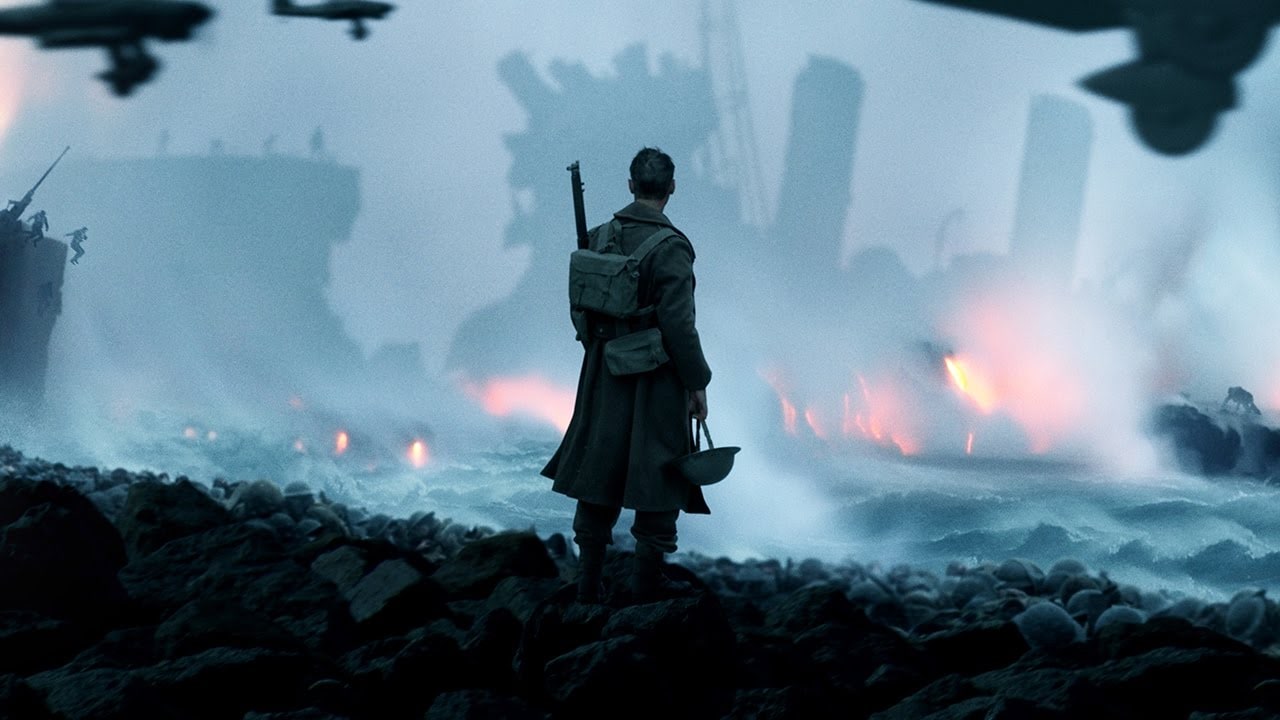 Nearly 400,000 men trapped on a beach, surrounded by an ever encroaching enemy, with the constant threat of death looming from land, sea and air. Death and destruction abound, as a seemingly unwinnable war crushes the mental, emotional and physical fortitude of so many young lives. This is the hellish scene that confronts us in a small French coastal town in May 1940. This is Dunkirk.

So I should probably confess from the outset that I am a big fan of Christopher Nolan’s films. I have immensely enjoyed everything he has made to date. And yet as I approached Dunkirk, I was dubious as to whether an historical event would lend itself to Nolan’s creative visionary prowess. Fortunately for me, my fears were ultimately unfounded; Dunkirk is an outstanding movie, possibly, dare I say it, Nolan’s best yet.

Cinematically speaking, Nolan masterfully interlaces a tense and taught tri-part narrative, the pacing and musical score (Hans Zimmer) of which, perfectly synergises to create a powerful cinematic spectacle that mentally lingers well beyond the end credits.

On a personal level, there were parts of the movie that I found profoundly moving, this may be largely in part because I myself am a native Brit, upon whom the story of Dunkirk has been impressed since a young age. I am also the Grandson of the late Donald Whitehead who, from 19 years of age, piloted a spitfire, fighting in innumerable dog fights in the skies above England and France during the latter years of the war (One of the main strands of the movie centres around the exploits of a young spitfire pilot in some very realistic and nerve jangling dog fights). The stories I have heard of this war, have invariably shaped me, this war is indeed a major part of family’s story, and my nation’s story, so I was always going to be emotionally invested. 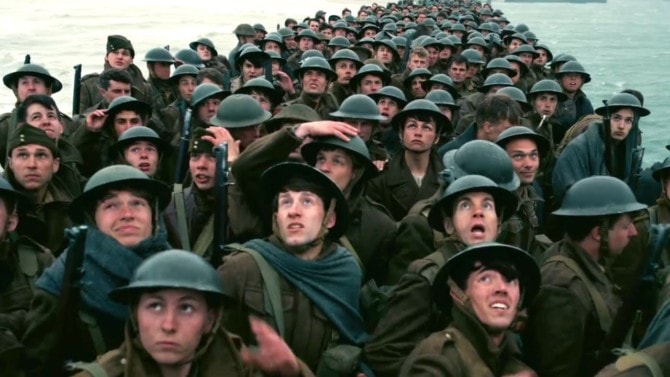 Thematically, on the face of it, this is quite a bleak movie, as I overheard one young man repeatedly exclaiming to his companion as we left the theatre. Perhaps what struck me most was the mental fatigue and trauma endured by so many. It is a movie that harrowingly captures young men straining under enormous external stressors and trauma – inducing mental and emotional scars at every step. The film expertly captures battle weary soldiers, tired of fighting for survival, against a relentless enemy out to plunder, kill and destroy without hesitation or mercy.

And yet in spite of the bleak nature of the subject matter, this is also a movie about “ordinary people”, ordinary people who make a choice to selflessly reach out to help others, with no thought of their own safety or well-being. And it is in this recurring theme, perhaps best summarised in the closing scene of the movie, that we catch a clear glimpse of love in the midst of the bleak chaos that otherwise threatens to overwhelm us.

A pure, strong, true, unflinching love that never questions or doubts. A love that willingly risks all to reach out and save another. This is the sort of love depicted on the screen so expertly by Nolan, which is perhaps why I so enjoy his movies. He seems to get to the deep stuff without one necessarily being conscious of it. It is like he creeps up on you and before you know it, you are being emotionally stirred in all kinds of surprising and unexpected ways.

And yet the ultimate challenge I take from this movie is perhaps surprisingly my own willingness and readiness to die. Now of course, this is not a popular subject in a culture that is often outright offended at the mere mention of death, and yet in Nolan’s film it is the acceptance, inevitability and normality of death, as a uniting and grace inducing facet of life during World War 2, that causes me to reflect afresh on the subject.

In seeking to accept the inevitability of death, in living each day acutely aware that each day is grace, and each day that I have enough is a gift, I am perhaps ready to relinquish my grip on my life, and instead take up with open hands the call to wholeheartedly love.

Lately, I have been getting into a habit of giving thanks for having enough. So far in my near 36 years on this planet, I have always had enough, and I am deeply grateful for that. I think I am also learning that my “enough” is not as much as I had perhaps otherwise been lead to believe in my predominantly white middle-class British existence thus far. And yet as I discipline myself to be grateful for having enough each day, I am simultaneously confronted that a day will come when I will not have enough to live another day. One day the breath in my lungs will cease, and my body will be committed to the elements.

It is this perhaps bleak and sobering realisation that causes death to be normalised, and can in fact cause it to become a unifying trait, simply because we all share death in common. This causes me to reflect on that one verse in Matthew 16:25 where Christ says “For whoever wishes to save his life will lose it; but whoever loses his life for My sake will find it” In seeking to accept the inevitability of death, in living each day acutely aware that each day is grace, and each day that I have enough is a gift, I am perhaps ready to relinquish my grip on my life, and instead take up with open hands the call to wholeheartedly love. To selflessly and open-handedly reach out to those in need, to those who may live without hope, without assurance, without “enough” to get through this day.

In Dunkirk, we see this call to reach out in love captured so beautifully again and again. The picture of very ordinary people, using their ordinary boats, risking their very lives at every turn, just to have a chance to reach out and offer life and hope to those who would otherwise perish, profoundly resonates with the mission of the local church. It is not glamorous, and it is understated in the eyes of many, but it is also glorious. It is stunning, and to me, it speaks of the self-sacrificial love of God, embodied in His glorious Son, who gave all he possessed to rescue us from isolation and death.

As a masterfully told story, Dunkirk challenges our belief in humanity, by highlighting the very ordinary people who actually risked their lives that they might have the slimmest chance of saving others. But even more than this, I believe Dunkirk reminds us that there is nothing more powerful, more glorious, and more needed than a strong and assured love, a relentless and unfailing love, a love strong enough to rescue us from those that would seek to plunder, kill and destroy us. To know this love is indeed to say that “today, I have enough”.

Read more articles by Daniel Whitehead or about Integrated Faith. 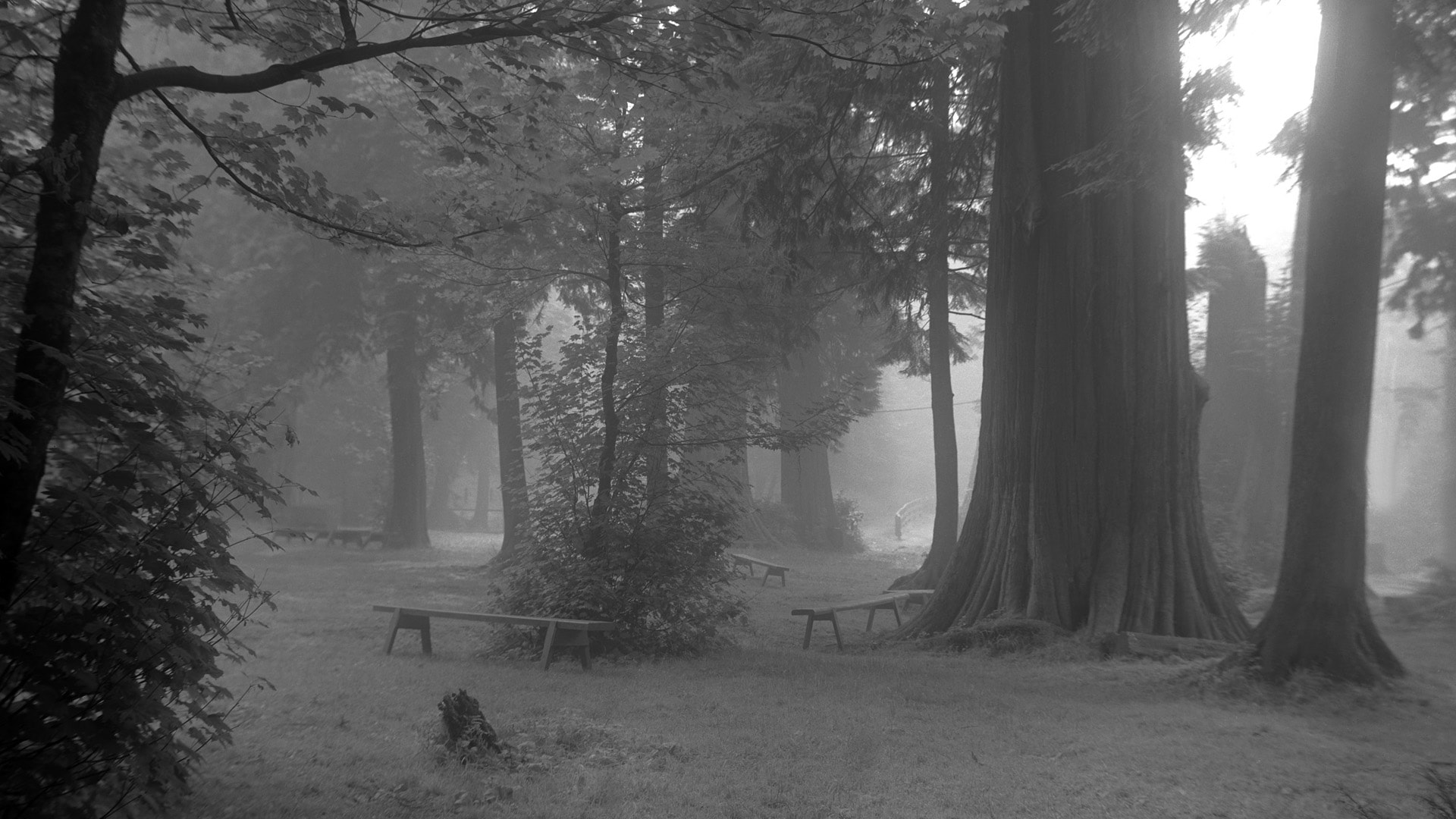 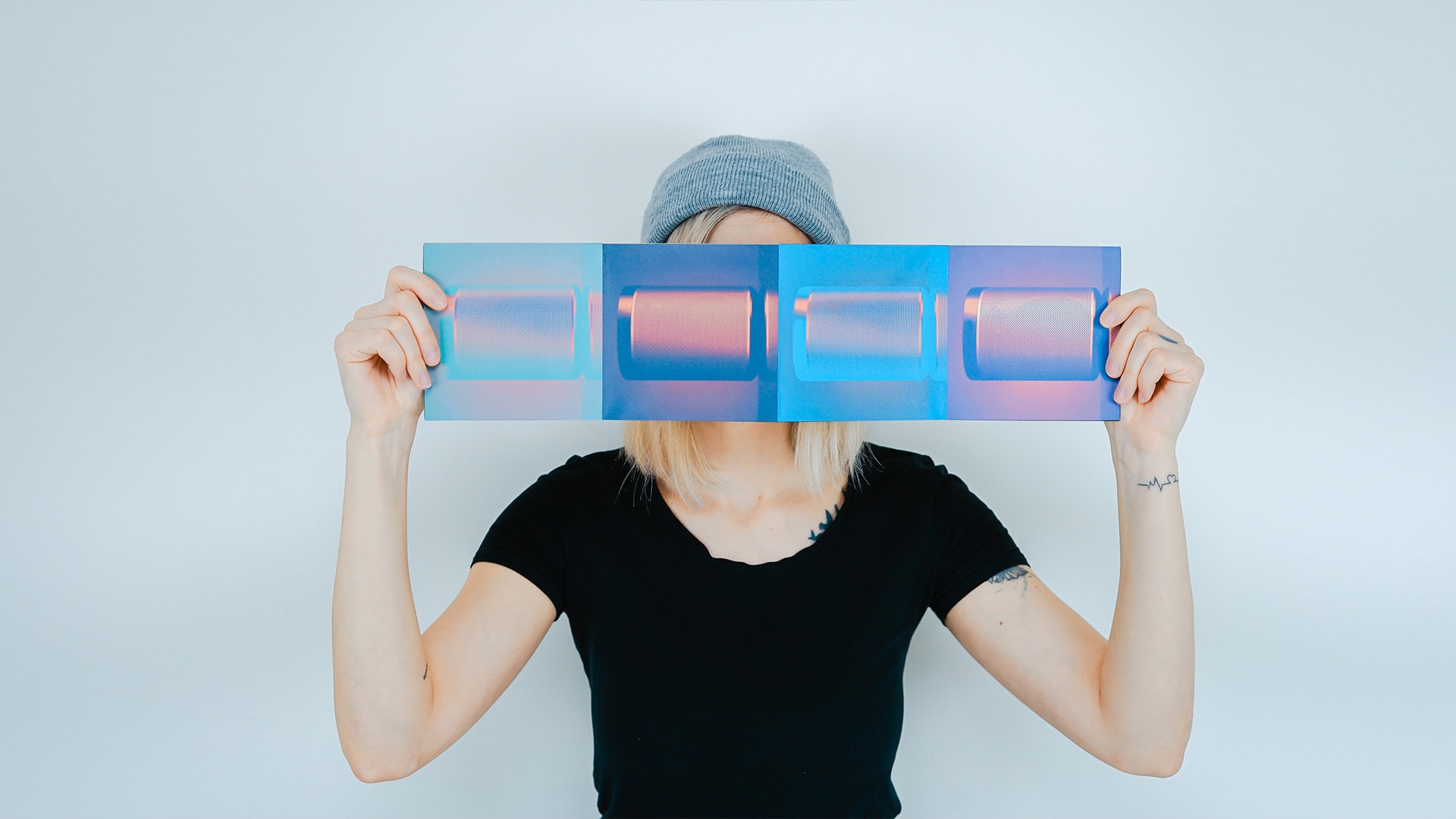