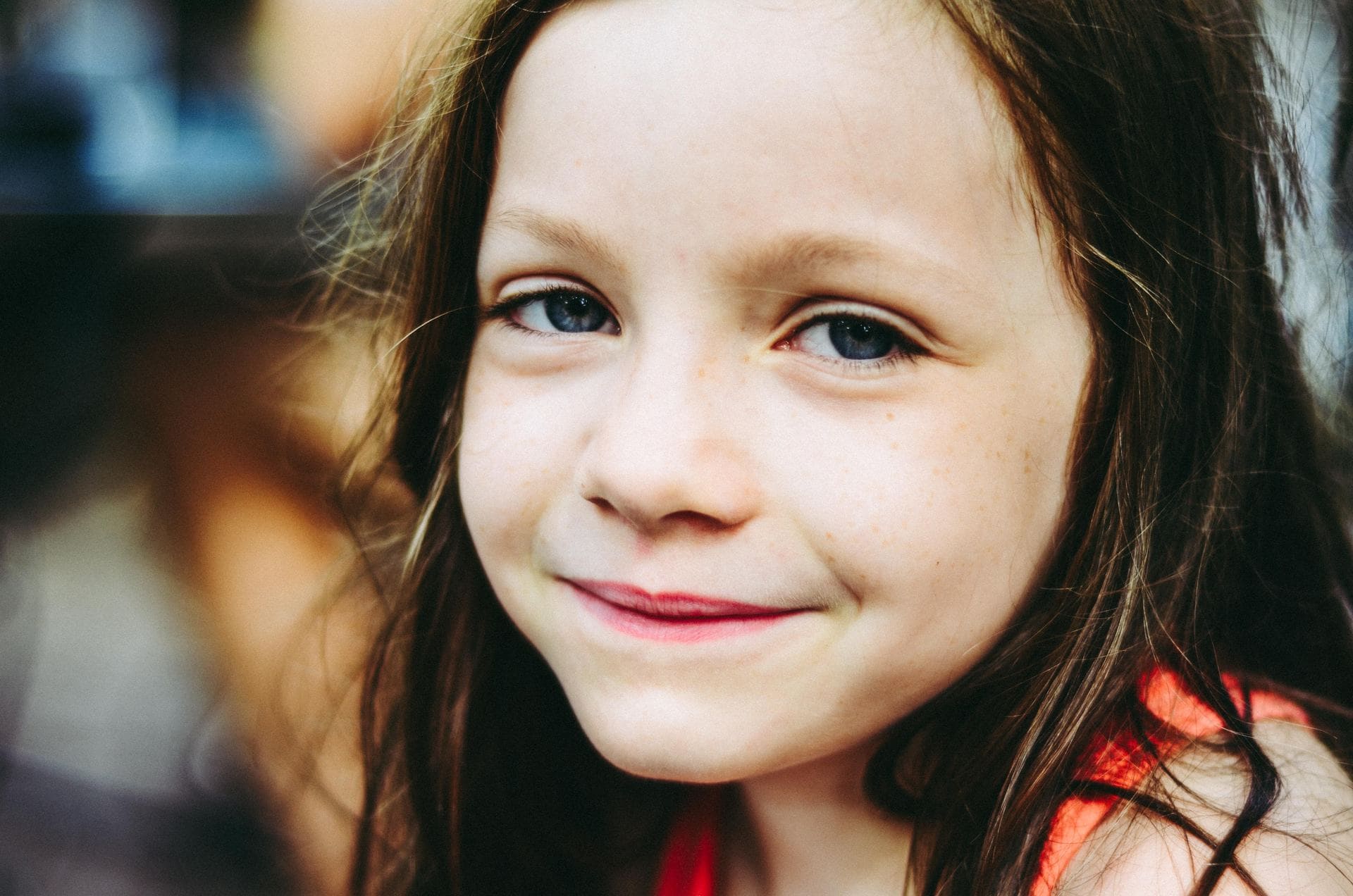 If any of you know me, you will know that people who serve in kids church are probably my favourite people. I believe them to be the most gracious and generous and kind and fun human beings on the planet. It might be because they are, or it might be because they allow me to go to church uninterrupted (an immense privilege to those of us with young children).

Now, I will not be exegeting this verse to explain humility. I simply pull it as an example of God’s love for kids. There are lots of other verses in the Bible that expound on his view of children. He calls them a blessing, a gift, a heritage, a reward, and even a crown.

But even more than this, Jesus is telling us there is a quality in children that creates greatness in his kingdom. This was mind-boggling at the time because children were not considered great. They were not leaders or kings. They were not wealthy or even valuable in some views. They had no social, political or economic prowess. But somehow they are great in his Kingdom.

It is only the child that he points to as the greatest. The child; these little creatures who are weak and small and impressionable and super messy and full of laughter and tears and vulnerabilities. (If this is mind-boggling to you, as it was to me, I highly recommend Mike Mason’s book, The Mystery of Children.)

If you want to see a little picture of heaven, serve the kids! Hang out with them, observe them, listen to them. There is something about them that we are to imitate.

Childlikeness is not usually the goal in church. But Jesus is asking us to see them. The kids who run wild after service and scream holy terror at times? Yes, Jesus points to them. The kids that spin until falling over silly with laughter interrupting intercessory prayer? Yes, them. The babies that need a diaper change in the middle of the lobby, bums out sucking on their toes? Yes (like Adam and Eve shamelessly naked in the garden). Two-year-olds pushing each other over and five-year-olds fighting over toys? Yes, even these in God’s opinion, deserve our notice.

Why would Jesus choose a wild, carefree, stinky child?

Basically, God is head over heels in love with these cheeky little monkeys. And he says they are great in his kingdom.

So in my (extremely biased) opinion, serving our little ones, offering your presence and care to the kids church team, will make an enormous impact on your understanding of who God is and what he longs for us to be.

If you want to see a little picture of heaven, serve the kids! Hang out with them, observe them, listen to them. Children are the most childlike humans, obviously. There is something about them that we are to imitate. (Alastair and I would much rather you imitate our children than us). And despite their raw energy or rough edges, they offer heartfelt praise. They offer intense and simple truths. They are unashamed in singing/screaming their hearts out to God and speaking blunt facts we all need to hear.

When Jesus entered Jerusalem the children were shouting in the temple courts, “Hosanna to the Son of David!” The pious grownups were indignant. “Do you hear what these children are saying?” they asked him.

“‘From the lips of children and infants
you, Lord, have called forth your praise’?”

Better than any worship album or praise conference are my daughters singing, “Jesus loves me”. I have never been so moved at our church as when I have had the great joy of sitting in kids church listening to the littlest ones sing. (I actually cried once, but I am a cryer). God has called forth praise from their lips, and they are so proud to have that opportunity, they freely offer it back to him.

Even more, “Through the praise of children and infants, you have established a stronghold against your enemies, to silence the foe and the avenger.” (Psalm 8:2)

God is at work in kids church. Through our children, though small and frail, he has built a mighty fortress against our enemies. And he is so evident in their words and songs that our greatest enemy will be made silent before these kids. Whoa.

Jesus loves children. There is something about them that he wants to draw our attention to. Even more, he wants to help make us like them in some way. Childlikeness is one of the character traits he craves for each of us. And through children and childlikeness he produces praise, worship, truth and victory over evil.

“And whoever welcomes one such child in my name welcomes me.” (Matthew 18:5)

[Note to self: Don’t let runny noses, temper tantrums and wet diapers distract you from this!]

Read more articles by Julia Sterne or about Service. 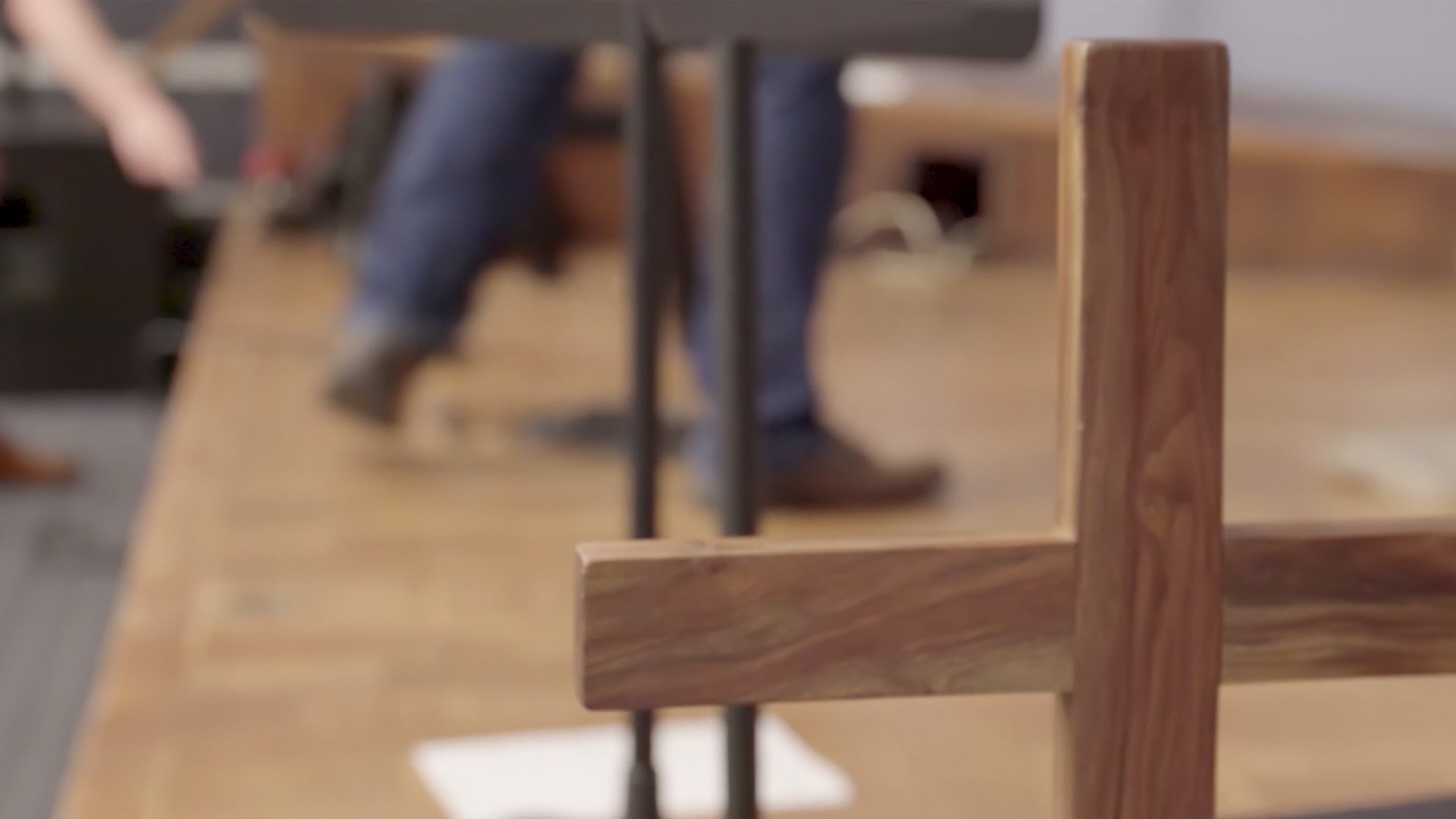 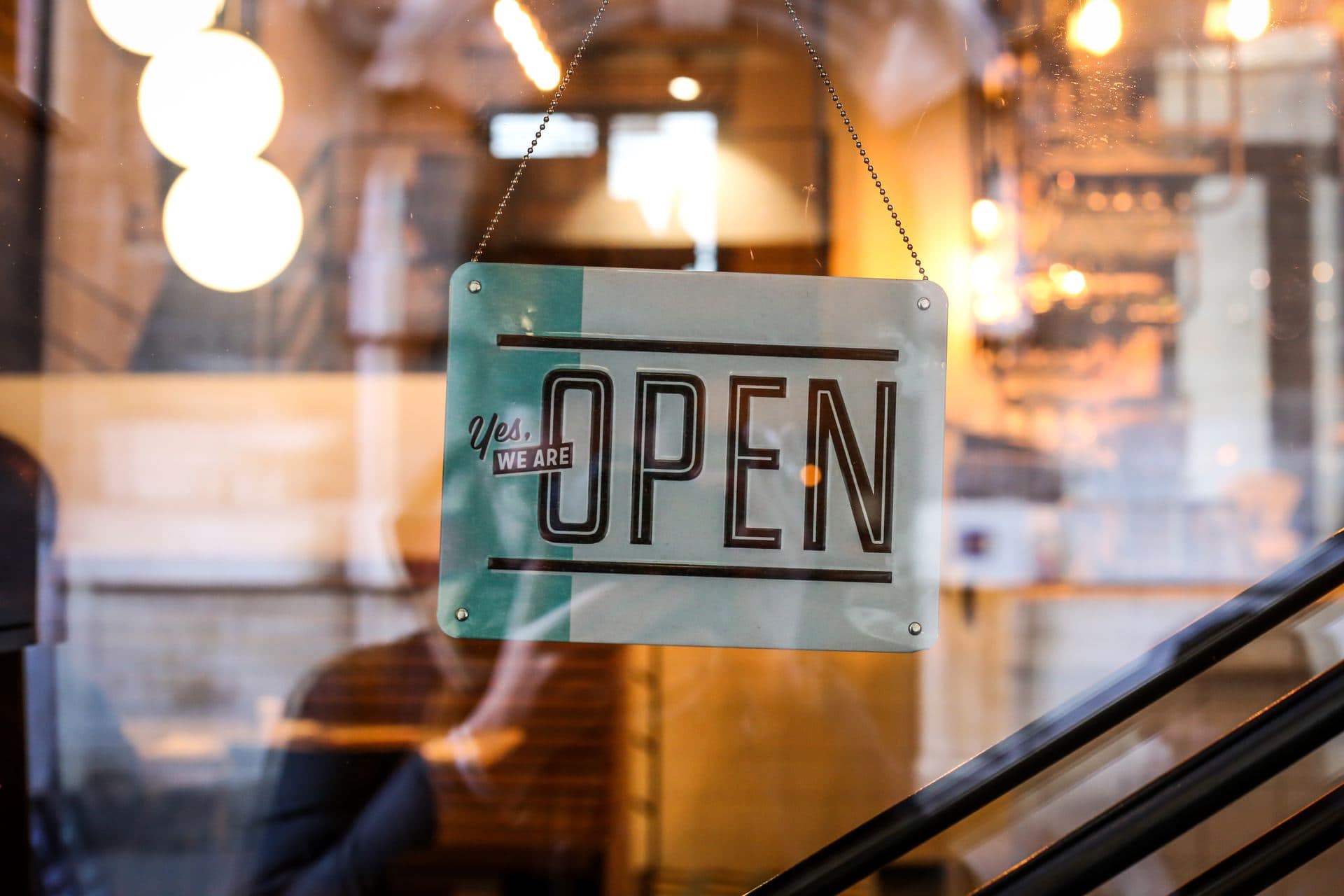 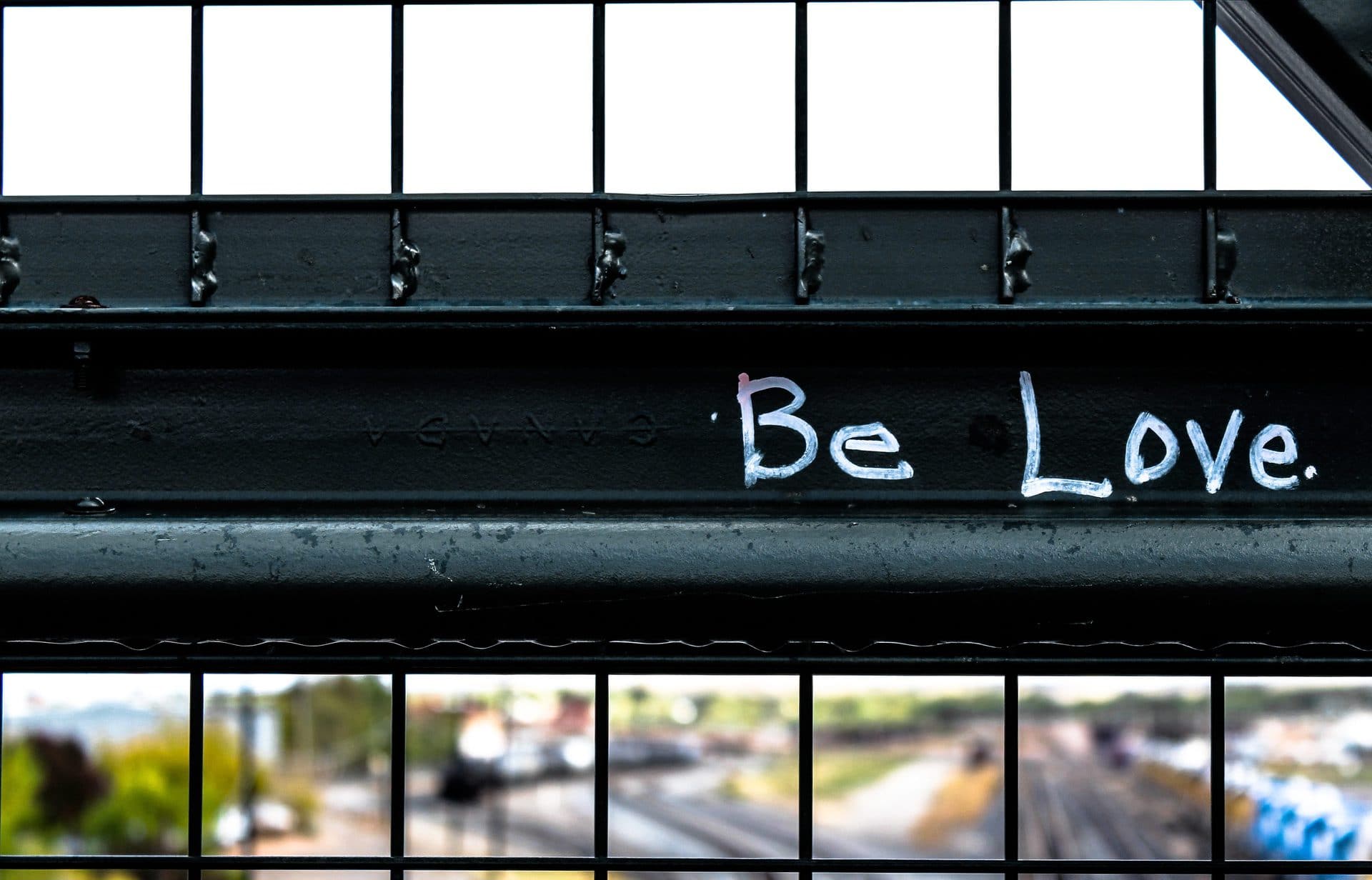