In case you weren’t aware, Wes Anderson makes movies. Beautiful, quirky movies, full of nostalgic whimsy. His distinct style and beloved recurring cast of actors have essentially made his films a genre unto themselves. Beyond the fact that “Isle of Dogs” is a Wes Anderson film (and you should watch Wes Anderson Films), there are a couple things that must be said about this movie.

Firstly, and most importantly, in a world with political division, a refugee crisis, and the threat of impending doom around every corner, Wes Anderson paints a picture of what it means for us to be the church and take care of each other with some stop motion dogs on a garbage filled island.

Secondly, the title of the film is a pun, and I love puns. (Hint: say the title aloud.)

On so many levels in “Isle of Dogs” is a film about outsiders, be it dogs exiled to a trash island, a foreign exchange student, an orphaned boy who loves dogs adopted into a household of cat people. Anderson even plays with that concept and imposes it upon his non-Japanese speaking audience members, inviting us into the experience of being immersed in a language that I at least did not understand.

The truly beautiful thing in all of these scenarios is that defining the outsider is truly impossible. Atari, the orphaned boy in search of his dog is taken in and cared for by a pack of dogs exiled to Trash Island. Throughout the film Atari cares for these dogs – disregarding snout fever, mangy fur, and the dirtiness that comes with living in a garbage dump. They in turn protect him and guide him in his journey to find his lost dog – Spots. But who is truly the outsider in this situation? Who is caring for whom?

These are impossible questions to answer, and that’s where the beauty lies.

For me, there is a resonance here in how we as the church need to care for each other, and for the least of these in our midst. Throughout the gospels, Jesus is constantly overturning our idea of who is on the inside. His Kingdom is vastly different from the political kingdoms that we see and know. The people on Jesus’ inner circle were tax collectors and prostitutes, women, and fisherman – a ragtag bunch who literally caused the political and religious elite to question “ what’s a guy like him doing with people like that?”

Our poverty of spirit gives us gracious equality and access to Jesus in His Kingdom.

Jesus says in the Beatitudes “Blessed are the poor in spirit, for theirs is the Kingdom of Heaven.” These outsiders, are actually on the inside. These dogs that have been exiled and are disease-ridden, and live in a garbage dump, they actually have a better understanding of what it means to take someone in and care for them than we could have expected. But poverty of spirit is not linked with financial poverty. It means recognizing our own sinfulness, and our need for Jesus. When we see our spiritual poverty and reach out to Jesus he flings wide the gates and welcomes us in.

We are all poor in different ways. We may be materially poor, or experience health struggles, or loneliness, or struggle with self-worth – but once we reach out to Jesus none of that matters, we are in his family, and we can care for one another. Our poverty of spirit gives us gracious equality and access to Jesus in His Kingdom.

In “Isle of Dogs” Mayor Kobayashgi of Megasaki – the futuristic metropolis out of which all the dogs were banished provides some counterpoint. His brash demeanour and displays of strength are all a way of maintaining control and ensuring that he and his people remain in power. But stunningly, Anderson provides Kobayashi with some redemptive moments. He is the one who takes in his nephew Atari after he is orphaned in a train crash. He does so much for Atari, not the least of which is giving him his beloved dog Spots in the first place. In a touching moment, Atari says to his uncle “you took me in, like a stray dog.” Beneath the harsh demeanour, taking care of his family and welcoming in is orphaned nephew are core values for Mayor Kobayashi.

This is an important reminder to people in positions of privilege – power grabs and attempts to remain part of an elite group are actually a way of ostracizing ourselves. We are most connected and when we are giving and seeking out the good of those who have been marginalized. I love that in a world of political upheaval Anderson includes moments of redemption for even the harshest of tyrants. Redemption and acceptance are not contingent on status or power.

There is something in how these dogs in the movies accept one another – fleas and all, and the way that they so willingly and loyally accept the humans in their life. There is a lesson in this image for us because it echoes the example of Jesus. When we welcome each other – flaws and all – we are extending each other the same welcome Christ has extended to us. It is a welcome not concerned with status or getting our hands dirty. It’s not a welcome that is focussed on personal gain. When we both welcome each other like stray dogs, when we acknowledge that we ourselves are like stray dogs and are in need of the welcome only Jesus can provide, we become insiders in the greatest pack ever assembled – the Kingdom of Heaven.

Read more articles by Colin May or about Integrated Faith, Interdependence. 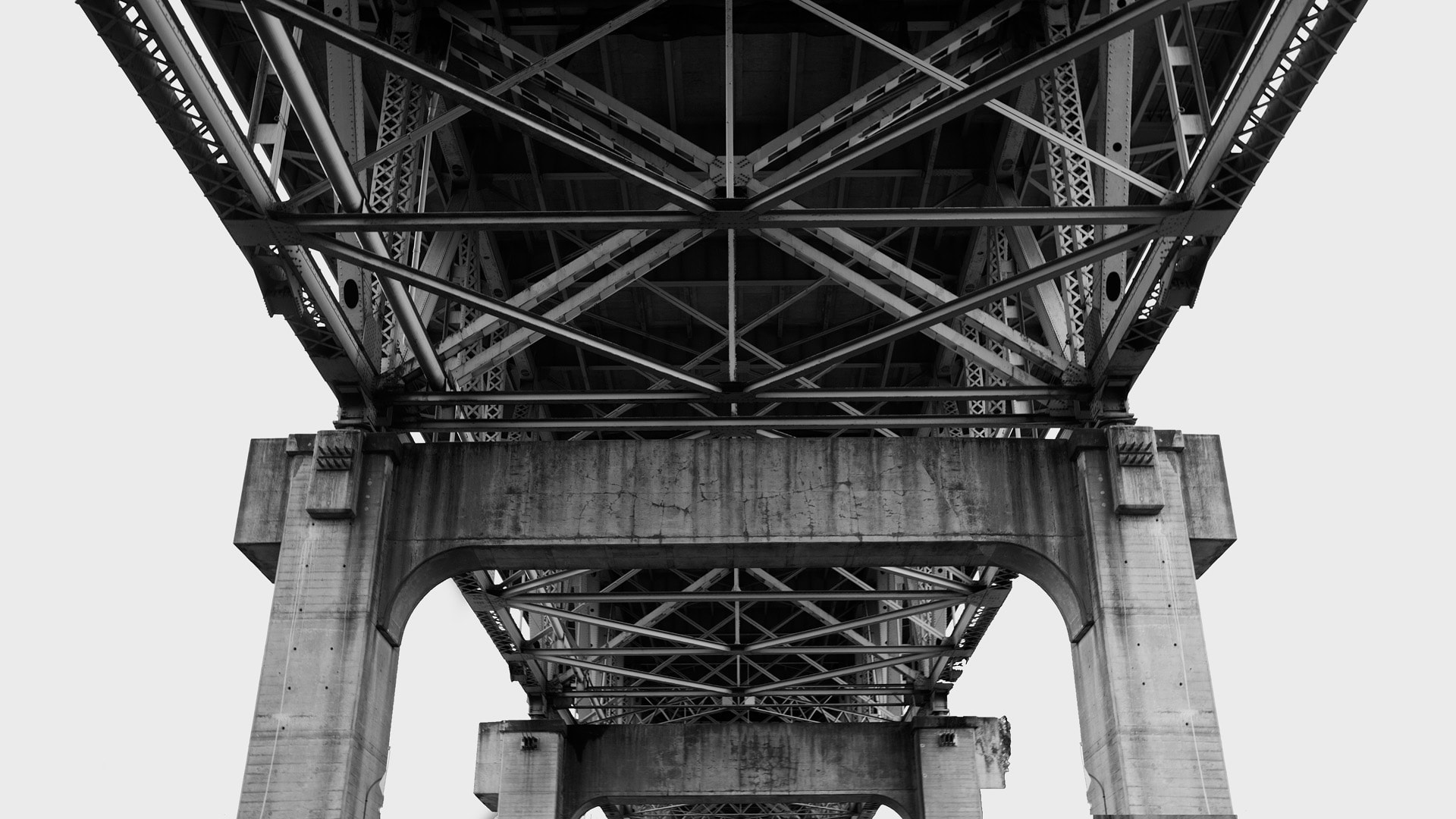 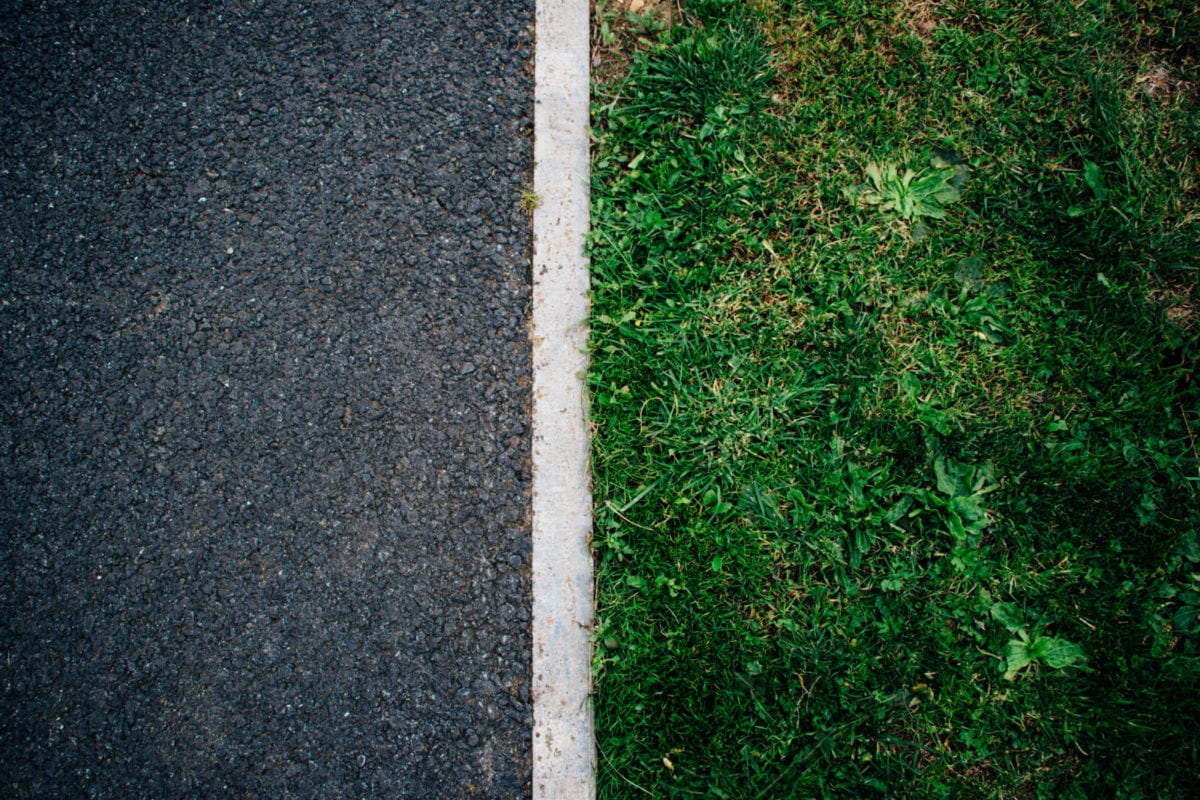